In late 2014 Brett Ross took the hunting community by storm, but he is not a professional or successful trophy hunter. He is a hunter who harvested one of the largest deer ever taken. As far as we know, Ross is one of the few meat hunters to ever become famous, and Colorado's deer is what got him there.

Colorado’s Deer tells the story behind the giant buck and the unlikely hunter who shot him. The film follows Brett Ross, a meat hunter from Colorado who went out on a hunt for cow elk with a mule deer tag in his pocket and came back as a local hero with a story he will tell for the rest of his life. 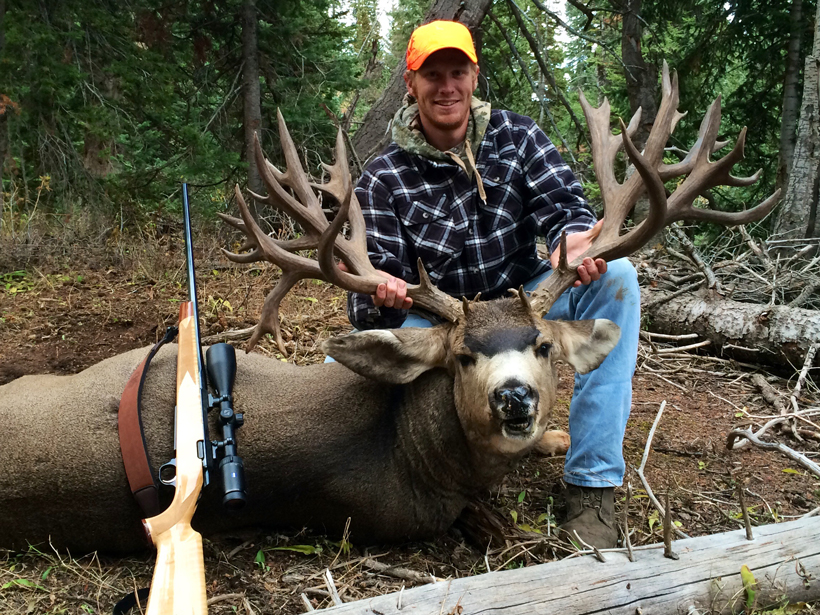 Shortly after, photos began to surface on social media with speculation of this being one of, if not the largest nontypical mule deer ever taken. Colorado's Deer will give an inside look at the story behind the hunt and the aftermath that followed.

“As a hunting fanatic, the second I heard Brett Ross’ story I wanted to turn it into a short film. It’s the type of story you and your hunting buddies talk about all year round,” said Lorenzo Sartini, President of goHUNT.com. 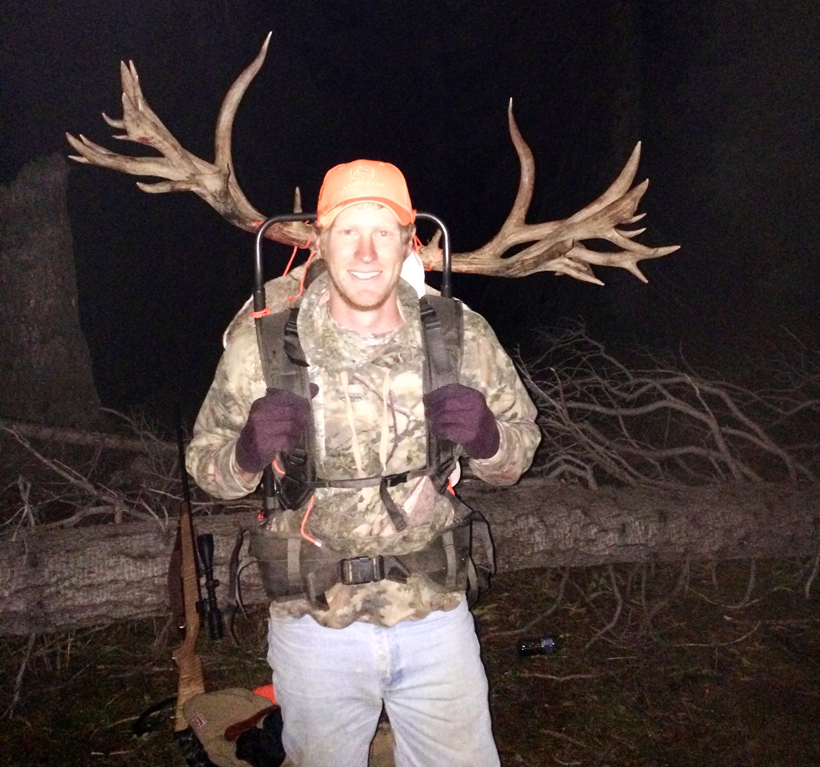 Ross explained how different this has been for him and his family. "This is huge for my family and friends, because we're meat hunters, we're all small town people ... we don't shoot big animals, we fill the freezer most years, some years you get skunked."

Stay tuned for the full documentary release next Monday, February 16.