Back to goHUNT Shorts

Colorado's Deer is a short film that tells the story of what happened when a meat hunter from Colorado, hunting for cow elk in 2014, accidentally stumbled onto a deer that turned out to be one of the largest mule deer to have ever been taken.

We are right alongside Brett Ross from his story of the hunt, the social media frenzy that followed, the drama of the official scoring event by Boone & Crockett and everything in between.

Shortly after, photos began to surface on social media with speculation of this being one of, if not the largest nontypical mule deer ever taken. Colorado's Deer provides an inside look at the story behind the hunt and the aftermath that followed. 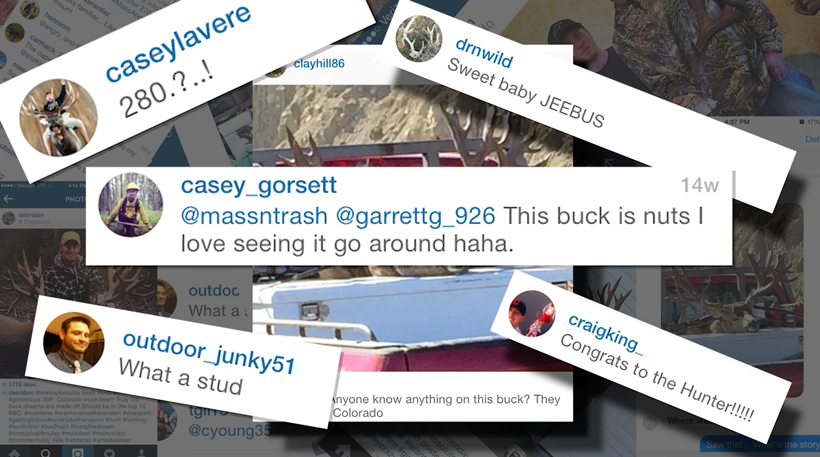