How far is too far? - Archery - posted 5 years ago

Brady;
I completely agree with the premise you started this article with, i.e. bowhunting should be about our skills as hunters and honing our ability to get close to our quarry. I only wish you had ended the article with the same premise as I completely disagree with your conclusion. Your conclusion," Each bowhunter is vastly different, but your maximum effective distance is a distance where you can consistently put arrows in the kill zone shot after shot." is incomplete when it comes to ethics. Your premise makes the incorrect assertion that accuracy = ethics. This is incorrect because an archers skill is only one half of the equation. The other half is the animals ability to move in the time between shot and arrow impact. Just because an archer can consistently hit a kill zone sized target at a particular distance does not mean it is ethical to attempt shots at game animals at the same distance as the hunter can't assume the animal is going to be in the same spot, stance, shot angle, etc... when the archer's arrow arrives.

I would say your conclusion should be modified to state that a bowhunter's maximum effective range should be limited by the ability of the animal to move far enough to turn a well placed kill shot into a shot that does not result in a quick clean kill. If a bowhunter is not close enough to ensure the animal does not have time to move out of the way between the shot and arrow impact then the shot should be considered unethical and the bowhunter should pass up the shot until the hunter gets closer.

For example, at 50 yards an undisturbed, stationary mule deer or whitetail can easily take 1 or 2 steps from the time your brain tells you to release to the time the arrow arrives at it's intended location. 1 or 2 steps is far enough to result in a wounded or non-recoverable deer, therefore the shot is probably unethical as it is too far. If the deer is alert or has spotted the hunter then 30 yards may be an unethical shot distance as the deer is likely to start moving when the hunter shoots; thus increasing the likelihood of a wounded animal. These examples hold true for even the fastest compounds on the market today. Shots with traditional equipment should be even shorter given the same circumstances as these examples.

I guess my bottom line is that I am asking you to reconsider your premise for what constitutes ethical shot distances. I would be more than happy to collaborate with you on a follow up article that addresses all parts of the ethics equation.

My hope is that all us who share this great sport will do a little self reflection and then refocus our efforts on becoming better all around bowhunters instead of focusing on just becoming better archers (i.e. better shots). I would love to see the days return where we applauded one another for taking our animals at distances measured in feet, not yards or in extreme cases football fields.
Sincerely,
Rob W

8 tips for increasing your archery range - posted 5 years ago

From a traditional Bowhunters perspective there are two important points in this article. 1. Practicing at longer ranges will help you improve your form. 2. The the statement "keep in mind that bowhunting is about getting close to animals". Good form and getting up close and personal to your quarry are the keys to clean and ethical bowhunting.

I am glad gohunt is going to address the ethics of long range hunting shots. Shots beyond 40 yards for compound shooters and 30 yards for traditional equipment drastically increase the risk of wounding our intended target or hitting an unintended target. I hope gohunt starts with the last sentence in this article as the premise for the ethics article. 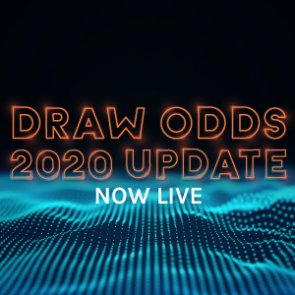 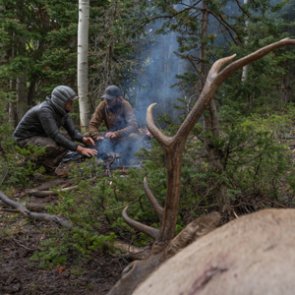 Pre-application planning for the 2020 hunting season 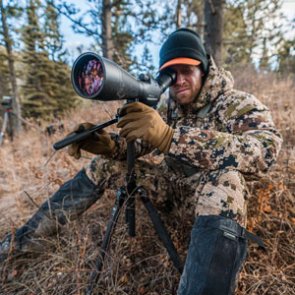