The scientific name for CWD and other forms of prion disease is “transmissible spongiform encephalopathy (TSE). The operative word is transmissible. As a transmissible disease, pathway management is critical. People and wildlife are caught in the crossfire of misinformation and mismanagement.

To contain prion disease, we must stop dumping millions of tons of infectious waste from humans throughout the environment (forests, farms, parks, golf courses, playgrounds and beyond). Just last November the U.S. EPA backtracked on 40 years of lies when it admitted that it doesn’t fully understand the risks associated with dumping infectious/toxic/radioactive waste on land (also known as sewage sludge or biosolids). As such, the dumping is illegal, yet the practice has not been stopped.

Neurodegenerative disease is the fastest-growing cause of death in the world. As the epidemic spreads, our waste stream becomes deadlier. Human sewage (biosolids and reclaimed wastewater) is the largest prion pathway in the world. Infectious waste isn’t fertilizer.

There is no species barrier to prion disease among mammals. A deadly prion is a deadly prion. Prions kill mammals (including humans) with unparalleled efficiency. It’s time to demand the truth from government and industry. It’s time for meaningful reforms on many levels. Prion mismanagement threatens public health, livestock health and wildlife (including sea mammals). It’s time to enforce the Bioterrorism Preparedness and Response Act of 2002 to protect our food, water, air and more from prion disease.

http://crossbowcommunications.com/neurodegenerative-disease-public-health-disaster/ Answers begin with the truth. 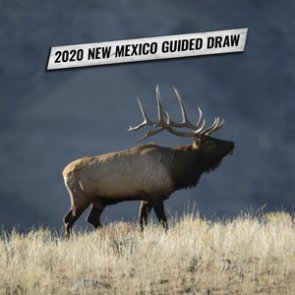