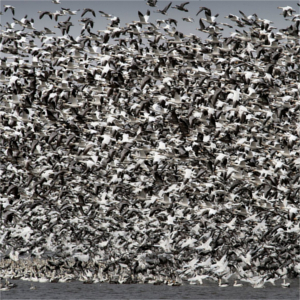 Thousands of snow geese die after landing on contaminated water 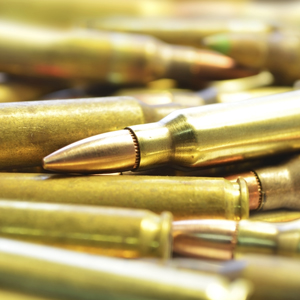 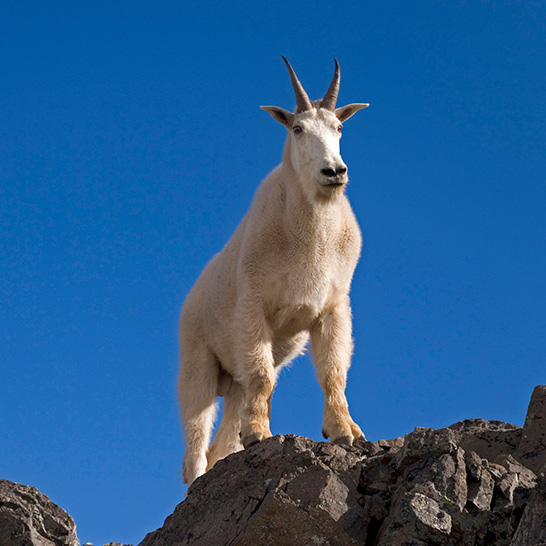 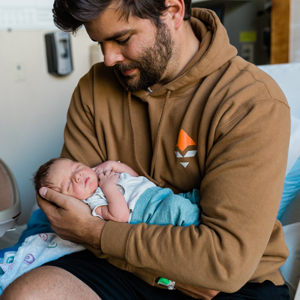 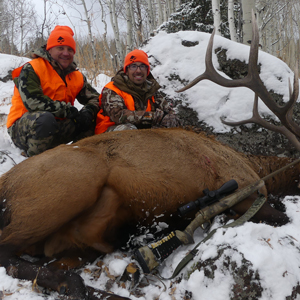 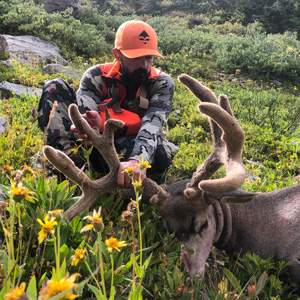 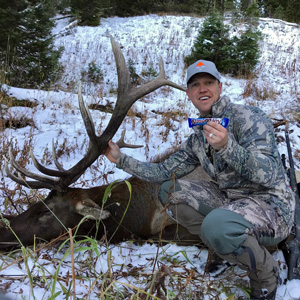 A hunt to remember