Wolves killing dogs on the rise 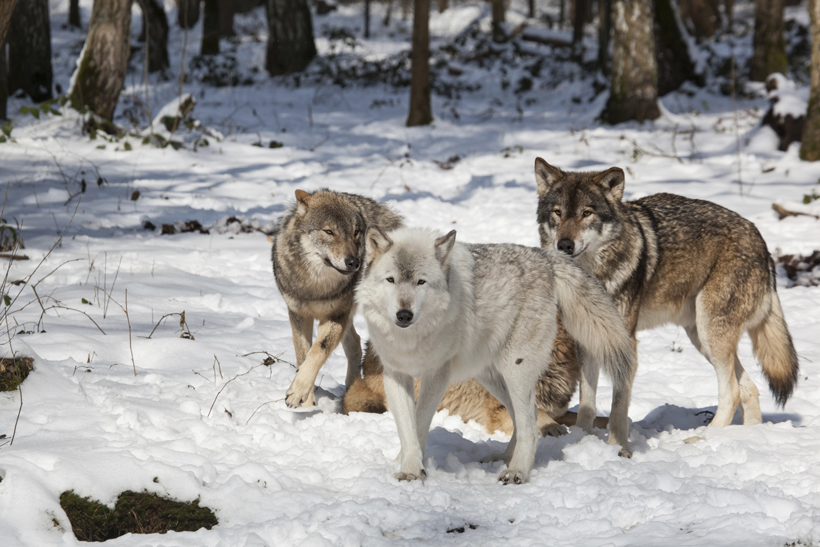 In the past four months, 15 wolves have been trapped and killed in Duluth and Two Harbors, Minnesota in response to verified reports of attacks on domesticated animals. With deer numbers down and more deer pushed into populated areas, wolves are following. This means more attacks on livestock and pets.

Last December, a federal court order restored wolf protections under the Endangered Species Act which means that wolf management was returned to federal control and the state ended hunting and trapping seasons for the wolves. Fortunately, authorities were not naïve in their understanding that wolves would still need proper management and brought back a decades-old program that uses federal trappers to trap and kill wolves where livestock and pets have been killed.

Based on the high number of pet and livestock attacks, the U.S. Department of Agriculture’s Wildlife Services division has set multiple traps for wolves. Trappers check the traps daily and euthanize any wolves found.

“They’re usually not lethal traps,” says Nancy Hansen, the area wildlife manager for the DNR in Two Harbors. “They are meant to catch something, and if it’s the wrong animal it can be released.”

According to the Duluth News Tribune, there was an average of 100 verified wolf depredation complaints annually throughout the state between 2006 and 2012. Because Minnesota classifies the wolves as threatened (and not endangered), federal trappers are permitted to manage the areas affected.

John Hart, district supervisor of Wildlife Services for the USDA in Grand Rapids, believes that the program has been effective in controlling wolves who pose a threat to domesticated animals; however, the prescribed solution is not supported by everyone. Maureen Hackett, founder and president of Howling for Wolves, believes there is another option besides killing the wolves, saying: “(Using) lethal methods should be a last resort. And here we’re using them for pets. It’s a problem.”

For now, it appears that the federal trapping program will stay in place. The $220,000 cost of the 2015 program is being split by the federal government and the state of Minnesota.