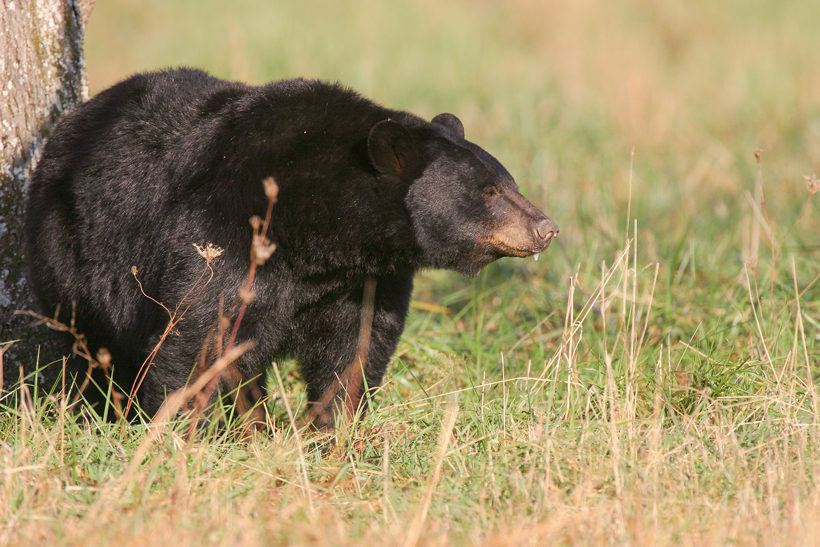 Due to a surge of black bears populating Utah’s landscape, members of the Utah Wildlife Board approved the addition of more hunting opportunities throughout 2015 on Monday. Officials hope that more hunting will help solve conflicts between black bears, people and livestock and help manage the thriving bear population.

Leslie McFarlane, mammals coordinator for the Utah Division of Wildlife Resources (UDWR) notes that the black bear population has steadily increased over the past 15 years, totaling more than 4,100 bears throughout the state. During an average year, approximately 50 bears are euthanized due to conflicts with people and livestock, but in 2014, 91 bears had to be euthanized, pushing board members to approve these changes in order to tackle the problem another way.

“Hopefully, hunters can help us by reducing the number of bears that come into conflicts and have to be killed for being aggressive,” says Mcfarlane. Officials hope that board-approved changes will result in hunters taking 300 to 320 bears during the 2015 bear hunt season, up from the 230 to 270 bears taken during the previous three years.

The following hunting opportunities have been approved for 2015: