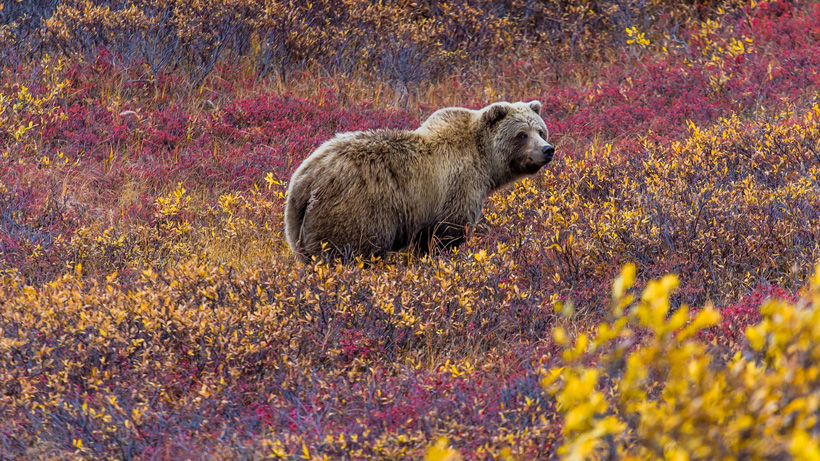 Another day, another debate over the best way to manage grizzly bears in and around Yellowstone National Park. The most recent twist to the controversial topic came last week when U.S. Justice Department attorneys requested that the 9th U.S. Circuit Court of Appeals overturn U.S. District Judge Dana Christensen’s September 2018 ruling that returned federal protections to the bears, citing fraudulent science.

According to the Associated Press, Justice Department attorneys argue that Christensen “was wrong to require officials to review the status of grizzlies everywhere before lifting protections” in the Greater Yellowstone region and also “rejected the notice that the bears’ long-term genetic health was in doubt.” Yet, they are not asking the federal appeals court to overturn Christensen’s full ruling – just the part that blocked the grizzly bear hunts in the Lower 48. In fact, according to the Associated Press, the attorneys didn’t “challenge other concerns” that included “whether sufficient safeguards are in place to keep the bears from sliding toward extinction” should the management of grizzlies be transferred to state agencies.

The Fish and Wildlife Service “has accepted a remand in this case and is already working on some of the issues identified by the district court,” the attorneys wrote.

This decision impacts the estimated 700 grizzly bears that roam within the Greater Yellowstone region. Should the federal court overturn Christensen’s decision, management would be returned to the states and hunts planned in Wyoming and Idaho could be back on the table.