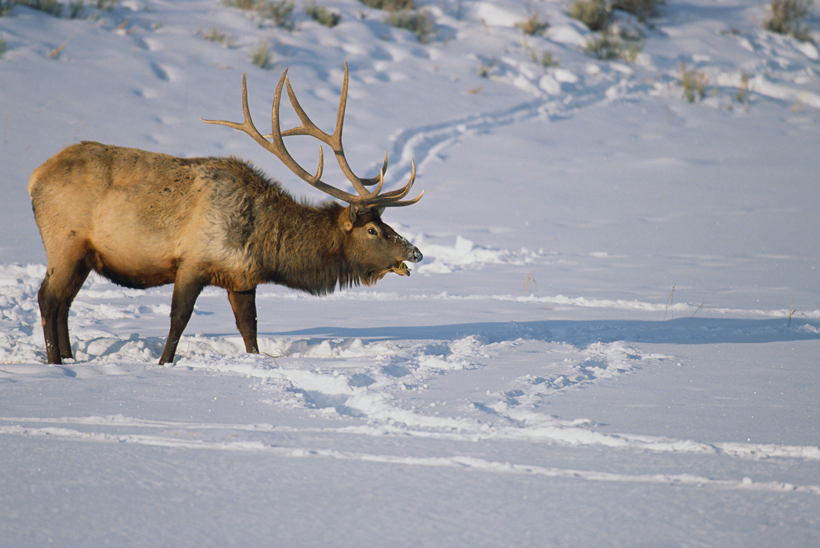 U.S. Sens. Lisa Murkowski (R-Alaska) and Martin Heinrich (D-N.M.) introduced the Bipartisan Sportsman’s Act of 2015 last Thursday in an effort to open more land up for hunting and fishing. The bill quickly gained support from groups ranging from the National Rifle Association to the National Wild Turkey Federation to the National Shoot Sports Foundation and the Rocky Mountain Elk Foundation.

The Act includes bipartisan measures to “enhance opportunities for hunters, anglers, and outdoor recreation enthusiasts, reauthorize key conservation programs, improve access to public lands, and help boost the outdoor recreation economy.” This is a monumental step in promoting outdoor activities for future generations and could enable an economic sustainability for outdoor-related organizations and industries.

“Being from Alaska, I’m lucky. Our hunting and fishing is top-notch. We learn to love the ‘great outdoors’ very early on in the Last Frontier. We know how to enjoy it today, and we’re committed to making sure that future generations have the same great opportunities,” says Murkowski. “The bipartisan legislation we introduced today will help ensure that our grandchildren have the same opportunities to hunt and fish as we did growing up.”

A similar bill was introduced last year, but was not approved despite being supported by both Republicans and Democrats. The failure of the 2014 bill was met with criticism from conservation organizations like the Rocky Mountain Elk Foundation.

"The number one issue for sportsmen and women across the country is access. This widely supported, bipartisan bill will open more areas to hunting and fishing and grow America's thriving outdoor recreation economy," says Heinrich. "Hunters and anglers alone spend more than $465 million per year in New Mexico, and outdoor recreation as a whole is directly responsible for 68,000 jobs in our state. As an avid hunter myself, I remain deeply committed to preserving our outdoor heritage and treasured public lands for future generations to enjoy."

The current bill has 14 separate provisions, including mandates to allow gun owners to carry firearms on lands managed by the Army Corps of Engineers and permit archers to carry bows across national parks, according to the Post-Gazette. It is anticipated that there will be efforts to block it.