What to look for on your summer scouting trips 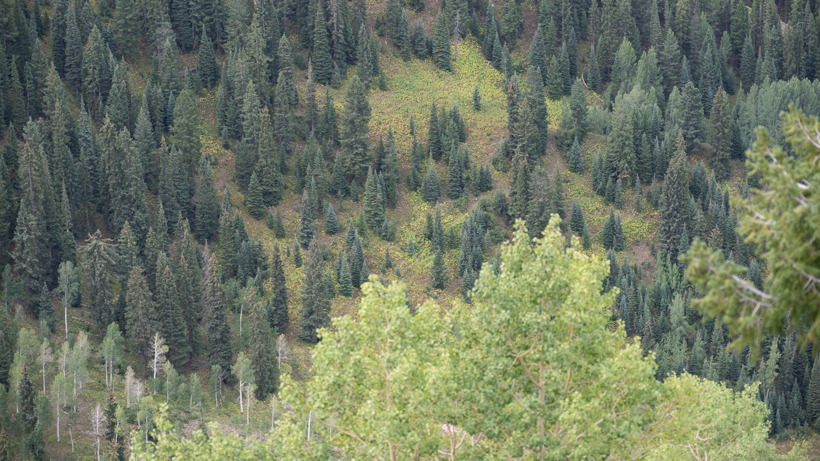 Our goal as hunters is to be successful and nothing can help us be more successful than some good research and scouting. Hunters can do a lot of this research on goHUNT’s Filtering 2.0 and e-scouting can be done using goHUNT Maps, but nothing beats some boots on the ground in a unit you’re interested in hunting this fall. Being out there to see the terrain, look for animals and get a grasp on the unit can help intensify your e-scouting and be exponentially more successful come hunting season. This summer, scouting can help your early season hunts by locating game, which will help your later season hunts since you know where the animals started their seasons. If you know the animals live there, your scouting and hunting drive and morale to find them will definitely increase, especially if you have already seen some mature animals. It doesn’t matter what you are scouting to hunt; there are some basic things that you need to see and mark in your GPS to be able to find success. 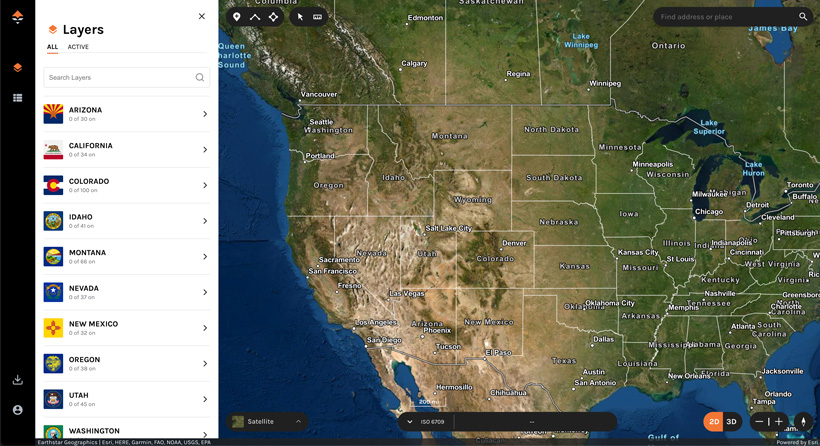 E-scouting with goHUNT's 3D maps will make your scouting efforts so much easier!

When it comes to summer scouting a new unit, you need to have a plan. Even though you are not hunting, you should definitely do some e-scouting before your scouting trip to make the most of your time in the mountains. Pick out some of the planned areas that seem better to you, find camping spots that look good, glassing points to hike to and ridges to hike up and down. When you arrive to scout, you can walk these areas and see what you think. While you are there, you can look for different signs, animals and habitat quality. A plan is crucial if you have limited days to scout.

The first thing you will be able to determine when heading to a spot is accessibility. Many maps tell you what roads are open at certain times of the year, but no map will tell you the condition of the road and whether your vehicle or ATV is fit to drive on it. I have been to some roads here in Colorado labeled four-wheel-drive roads that I can barely get my four-wheeler up due to the grade and loose gravel. Pay attention to gated signs as some gates are only open to forest service personnel or closed during hunting seasons. Any intel you gather on road and trail access will be able to give you good intel for e-scouting and also give you a good idea where other hunters might be going.

After determining accessibility for different areas, you can look at food sources and determine if the area has some. During the summer, the grasses are lush and green at middle to higher elevations. This is an excellent time of year to determine if the area holds habitat for animals. If there is little greenery, the area is desert-like or the area is a recent burn that has not regrown yet, you may want to look elsewhere.

Water is another essential survival need that animals require in both wet and dry environments. I always mark every hidden water source I find whether it’s a stock tank that holds water or hidden ponds. I even mark ponds, waterholes and stock tanks that are dry during a given year. If they are dry mid-summer, there is a good chance they will be dry come fall. If a water source is torn up with fresh sign, you can also note the direction of the trails and where they are coming from. This can be crucial information to have during a hot day when you have no other plan, but to patiently sit on a water hole. 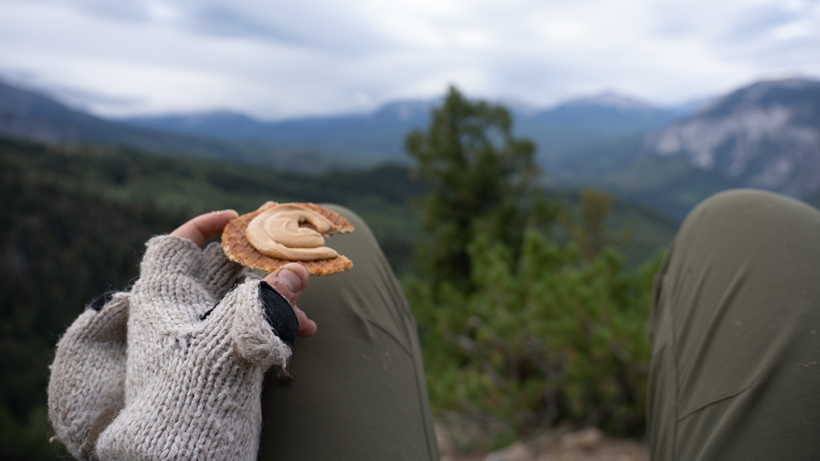 Looking for trails can be a great way to get an idea of animal travel routes. Most places that elk, deer, moose and other big game animals have lived will have some game trails crossing the steep sidehills. Though I do not mark every one of those, I do mark the game trails that look to have a pinch point or that appear to be heavily traveled. When I do not know where to hunt, getting on one of these trails to still-hunt or waiting at a pinch point may just be an option that helps me succeed.

Though bucks and bulls might not have rubbed off their velvet yet during a summer scouting trip, you should be able to see where they have done this in prior years. Trees stripped of their bark can be a good indication that the area has good pre-rut activity and might be worth checking out during an early season hunt. Another thing I pay attention to is animal scat. Though scat dries very quickly in the West, it can tell you a great deal about the number of animals in an area or how often animals frequent that spot. It doesn’t hurt to mark a meadow or bedding area loaded up with animal feces.

Though I do a lot of walking when I am preseason scouting during the summer, I also spend a fair amount of time glassing. Watching meadows, open slopes and lightly covered side hills at first and last light can allow me to get a good look at the caliber of animal that resides there. These sightings can help establish my expectations correctly in a unit with large or small bucks, bulls, moose or other animals. Anytime I see an animal, I always mark it on my GPS, so I don’t get confused down the road.

The last thing I always seek out during preseason and summer scouting is bedding areas. These are usually preselected during my e-scouting process though sometimes I do stumble upon a bedding area. Bedding areas are different sizes and locations for different species. For elk, you can concentrate on thick northern slopes; for mule deer, you can focus on areas with less cover and so on. Bedding areas get used repeatedly, so understanding where they are can help you hone in on the animal activity. Pay special attention to small benches on the upper half of a slope since a lot of animals like to bed high and watch for danger below. 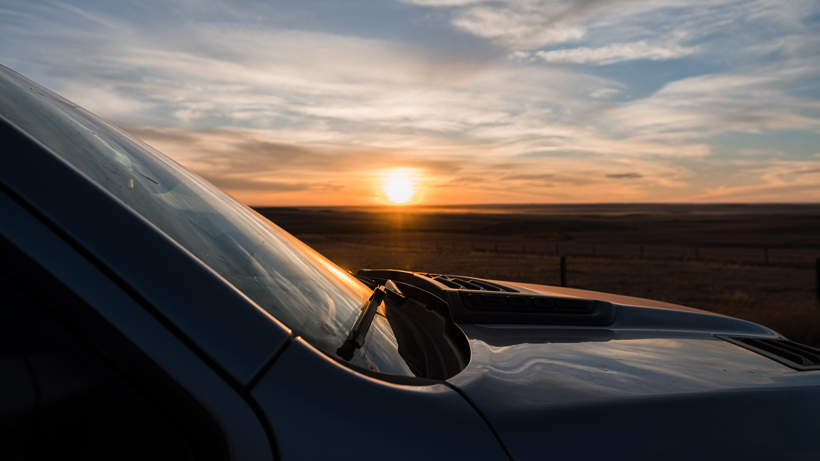 If you are putting in the time to put some boots on the ground in a western state, be sure to get as much out of it as you can. Scouting, done right, is hard work and a very observant hunter can improve their success rate during the hunting season by putting this knowledge to work. Remember that if you find a mature animal or multiple mature animals, they should be in the general area during the later seasons; you will just have to find them. If you are scouting for an early season hunt, then it would make sense to try to arrive as close to that timeframe as possible. Deer, elk and other animals change their patterns around the month of September due to breeding seasons, temperature changes, food changes and more. Boots on the ground scouting can increase your success rate this fall, so get out into the mountains and put on some miles.