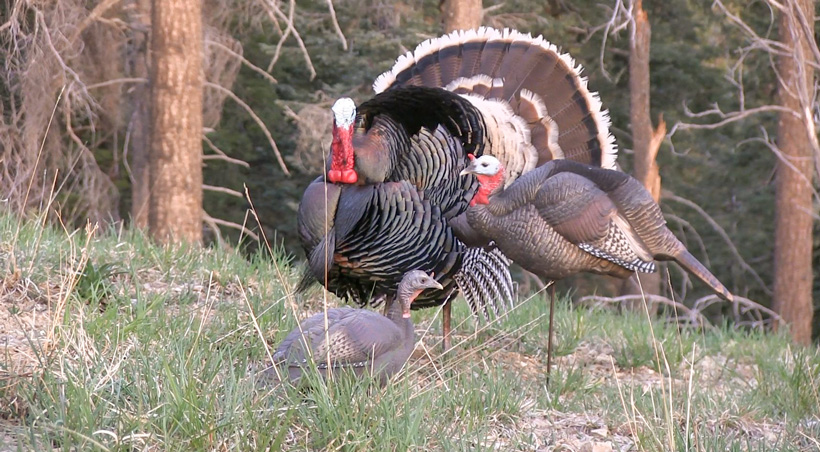 Turkey season is right around the corner and these tips are useful for almost all of the subspecies of turkeys found within the United States. Good luck this spring!

1. Better to be early than late 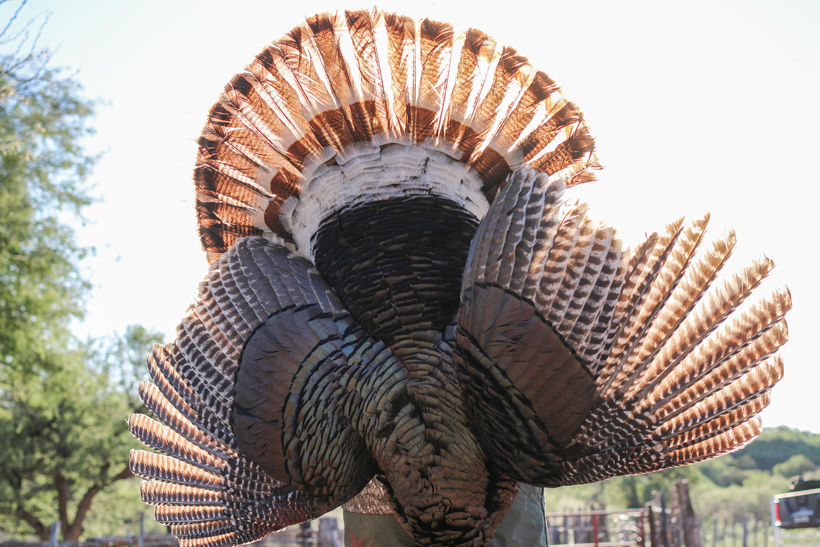 I always try to set my alarm 30 minutes earlier than my calculated time to get to the roost tree. This means that my alarm usually goes off around 3 a.m. during turkey season. I like to be sitting in the dark waiting for the grey in the eastern sky so I make sure to set up my position at least 30 minutes before the first call of the hens or the first gobble. It gives the woods some time to settle down after I’ve walked into the roosting area. It also gives time to go to plan B if something goes wrong prior to the setup. Another advantage to being early is that it puts me ahead of other hunters. Being early will never work against you.

2. Carry more calls than you need 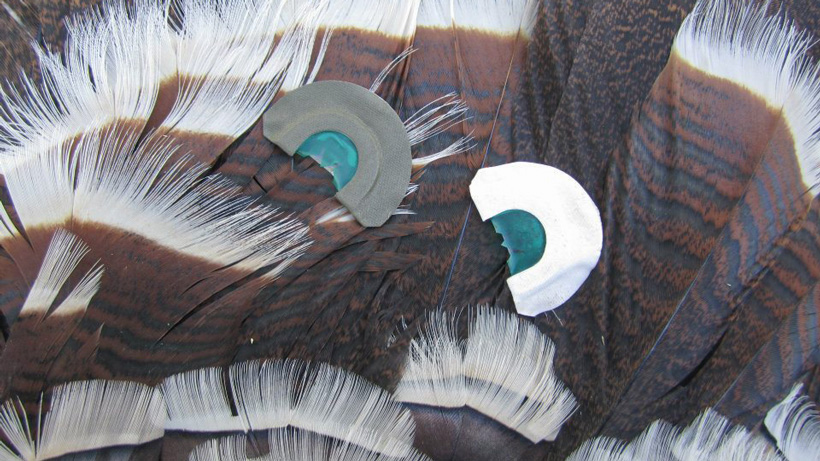 It is good to have several diaphragms, slates, and box calls. Sometimes the birds will especially like one call over another. The worst feeling in the world is not having the right call. Don’t be afraid to take a gobble call either, but be very careful using the gobbler call on public land.

3. Locator calls don't have to sound exactly like the natural sound to be effective in getting birds to gobble in the roost

Quite the contrary, actually. I have found that my external reed coyote howler by Primos, which does not sound as natural or as authentic as my diaphragm coyote yelp, actually seems to get more of a response by roosted gobblers. Remember, you are looking for a shocking response so sometimes the worst shrieking noise you can make will be the best for getting a gobbler to answer.

4. Do not blow a coyote howler at roosted birds in the morning when you are close

The roosted gobbler might answer, but they will be very leery to come into your hen yelps because they think a coyote is close and they don’t want to get eaten. An owl hooter is a much better choice when you are close to the roosted bird. Close means within 200 yards of a rooster gobbler.

5. When roosting a gobbler in the evening, make sure that you try to pinpoint the exact tree that the gobbler is roosted in 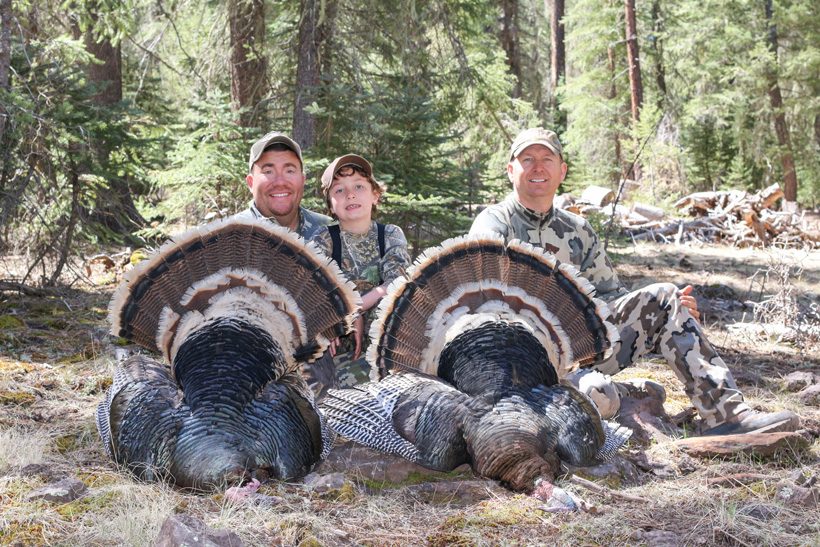 Often times, I will get them to shock gobble and then I will sneak in as close as possible. Then, I plan my setup for the morning.

I like to mark the spot where I will setup on my GPS and allow the breadcrumb feature to bring me right into the setup spot the following morning. Be careful not to let the roosted gobbler see your light on the GPS.

6. If you get a gobbler to respond, move as close to his position as you can without being detected

This is a great morning or afternoon tactic. When the birds are already on the ground and you are prospecting for gobblers by walking ridges, if you get a gobbler to respond you need to cut the distance in half or more. Once close, (within 100 yards) set up and try to call again. This works much better than calling from the original position. Now, if you are moving toward him and he gobbles loudly and in your direction, setup immediately for your chance!

7. Play hard to get! Make the gobbler want to come to you

If you get a bird gobbling sometimes shutting up is the most deadly tactic. I like to fire them up and then follow that by complete silence. I let them gobble twice before I call again. Usually, they will come hard if you use this tactic. You may risk a bird walking off because you shut up, but if they are even halfway interested they will be headed your way. This may be the single best bit of information I have learned over the years.

8. In the evenings, be in the roost area and be patient 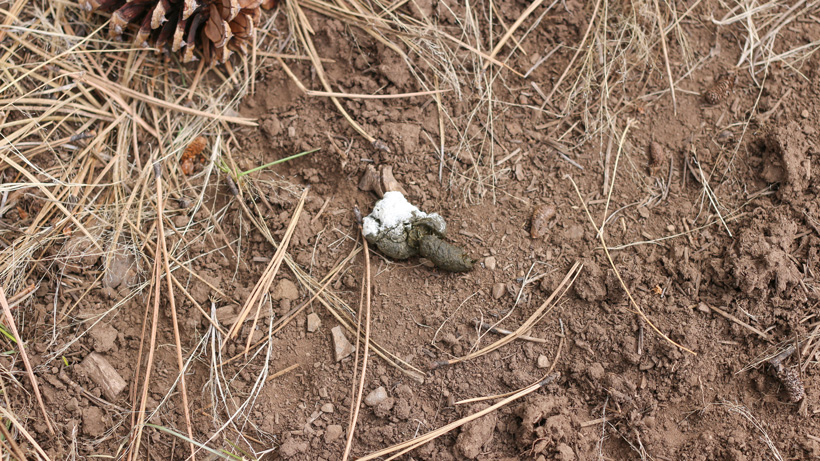 I like to get into areas that I know birds like to roost. I sit and call about every 15 minutes. The last 30 minutes before fly up is primetime. Let’s say it is 30 minutes before fly up and you make a series of yelps and a gobbler answers off in the distance. I might hit him right back with a series of excited cutts followed by silence. More than likely, he will come to inspect. If he comes in, but not in shooting range, sit still and watch them fly up into their roost trees. Then you know where to go in the morning. One thing to keep in mind while hunting Merriam’s turkeys is that they typically like to roost on a ridgeline or at least where there is a contour break. The birds like to walk uphill from their roost tree and then coast horizontally into the branch. This tactic helps them conserve energy by less flying. Sometimes you can roost turkeys without hearing them gobble by just listening for the ruckus of their wings flapping when they fly up.

9. When the evening hunt does not produce a roosted gobbler for the next morning

There are several options for the following morning hunt. Option one, go into an area where you have heard gobblers before and sit tight. Listen at prime time for gobblers in the area. If you can move while it is still dark, then pursue them. If not, wait until they hit the ground and sneak in close to them. The second option is to cover as much country as possible in hopes of hearing a roosted bird. This can be done either on foot or in a vehicle. Wake up extra early and drive to an area where you have seen or heard turkeys. Stop every half a mile and blow your peacock or coyote howler. Make sure you pull off the road before trying your locator call. I can’t tell you how many times I have stopped in the middle of the road in the dark and blown my howler and a gobbler answers close but now the truck has to be started and moved off of the road. It almost always ruins your chances on the bird. Instead, if you pull over first before calling, you can slip into the roost position without being detected.

10. Always try and get as close as possible to a gobbler before calling to him

If you spot a gobbler with your binoculars, try and move in very close to him without being detected. I try to get within at least 100 yards or closer if the terrain and vegetation will allow it prior to making my first call. Your success goes up ten fold if you practice this method. 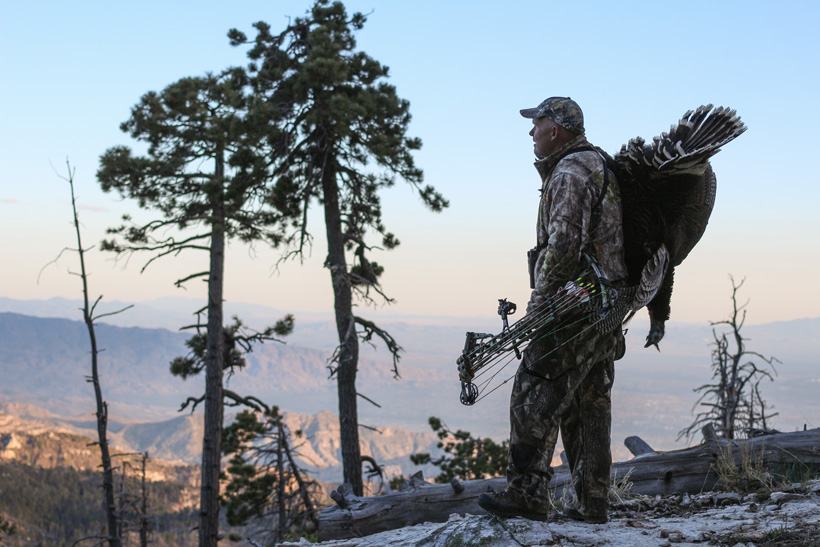 This is one opinion of mine that others may strongly debate, but I noticed a big difference in my success when a friend of mine showed me the correct cadence to my hen yelps. He told me I sounded decent but my rhythm was off. As soon as I changed my rhythm and cadence it was like a light switched on and the gobblers became way more consistently responsive to my calling. The key is to listen to the hens and focus on the cadence or timing/rhythm of their call.

12. Position your decoys at a 45 degree angle from the hunter on the opposite side of where the gobbler will come

Decoys can be a huge asset if you use them correctly. On the flip side, decoys can hurt you if they are positioned on the wrong side of where you want the birds to end up. An example of the correct way to set them up is the following: If the gobbler answers your calls to your left, then it would be best to set the decoys out to your right about 25 yards away. In this case, the bird will come to your call but when he gets close he will see the decoys and walk right by you on the way to the decoys to your right. Remember when the gobbler gets close to remain silent and very still because he will be really looking for the turkey he heard. He should then spot the decoys. You will then be able to have a clear shot as he focuses on the decoys. 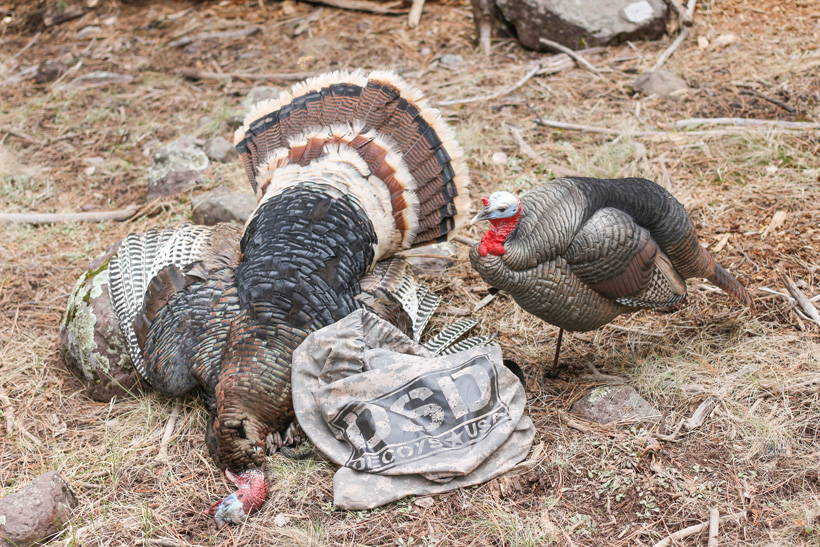 These tips have helped me harvest many turkeys for me and for clients in many different states. Turkey hunting can be extremely frustrating and challenging at times, but if you stay persistent and employ these tactics, you may have a more successful hunt. Check out my Gould's turkey hunts website for more information at www.GouldsTurkeyHunt.com.

Watch the highlight video below of some recent Gould turkey hunts

If you'd like to learn more, you can check out the seven part podcast episodes with Chris Roe below.