Three tips for bowhunting mule deer in the West 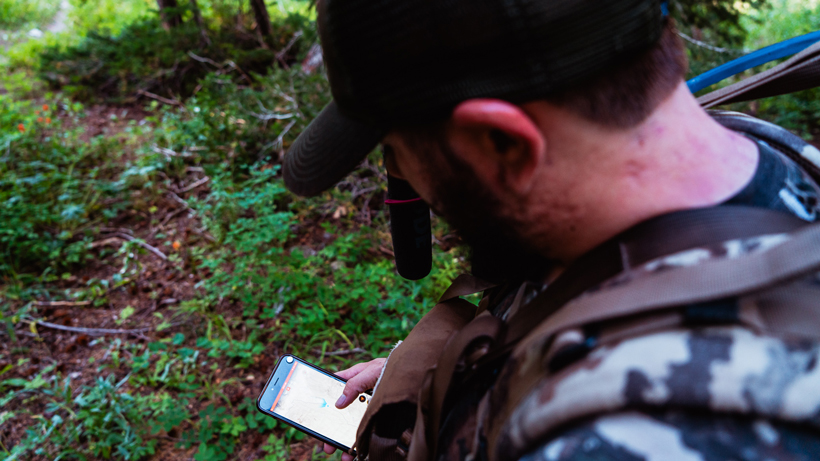 Mule deer are one of those iconic animals of the West that embed themselves deep in the souls of hunters across the country. From the breathtaking country that they live into those big antlers we all love, mule deer receive a lot of attention from many directions. The opportunity to hunt them out West is, thankfully, fairly vast — especially for a bowhunter. Whether we’re chasing bucks above treeline in the early season or running around the desert during the rut, bowhunters can pick their poison and go. While the opportunities may be plentiful, bowhunting mule deer isn’t a walk in the park. It comes with challenges, particularly for the beginning bowhunter. Here are three quick things to keep in mind before your next archery mule deer hunt.

It doesn’t matter if we’re talking mule deer, black bears or elk. If you want to really up the odds of notching a tag, take the time to truly learn about the species you are hunting. There are plenty of books out there on bowhunting mule deer that will pay off big. While those are fine and dandy, I’m really referring to the biology of mule deer. In order to hunt mule deer effectively, we first need to be able to find them. Game and fish departments will usually have records of studies they’ve done in particular areas of the state — studies about migration, maybe how deer are affected by burns, rut timing, etc. This stuff is absolutely gold and will really lend some nuggets your way on how to go about finding these animals during different times of year. It might not be the most entertaining thing to read, but if a hunter truly wants to learn, this stuff is where it’s at — not to mention, incredibly detailed. 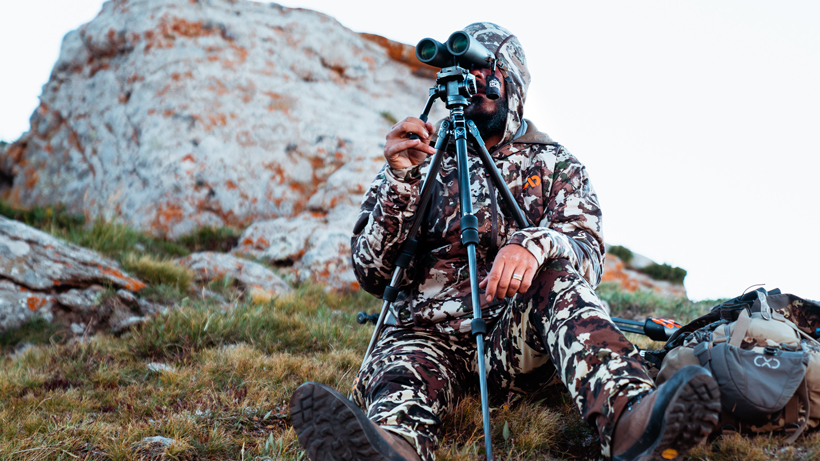 If for some reason, you aren’t able to turn up data like this, a simple call to the biologist can be the ticket. Before doing this, I’d have some pre-written or thought out questions to ask. Focusing on animal behavior and habitat will get you much farther than purely asking where the deer are for your archery hunt. Remember that these folks love mule deer and likely love talking about them as well. So geek out a bit with them and you’ll likely up your mule deer game.

Be ready to glass and glass some more

In a simpler time, when I was a kid, my dad and I used to still hunt quite a bit. We’d creep and crawl our way through certain bits of country and usually turn up some deer. While I cherished those nature walks with my dad, still hunting only shows you so much. Finding mule deer is absolutely best done by way of glassing. This means finding a vantage point where you can see a great deal of country, sitting down and scanning it with optics from afar. Plan on sitting all day long, changing angles throughout the day.

A general rule of thumb is to put your back to the sun in the morning and then look into the sun in the afternoon/evening. This means that you will be glassing the hills, getting hit by the sun in the morning, and then glassing into the shade after the fact. To elaborate a bit further there, you’ll glass potential feeding areas at first light and then potential bedding areas next. By doing this, you’ll have the ability to watch deer act like deer. And, for a bowhunter, that’s money in the bank. Bowhunting requires opportunity as well as a fair bit of planning. The best way to get both of those is by glassing — if the country lends itself to that. If not, then that nature walk will have to do. 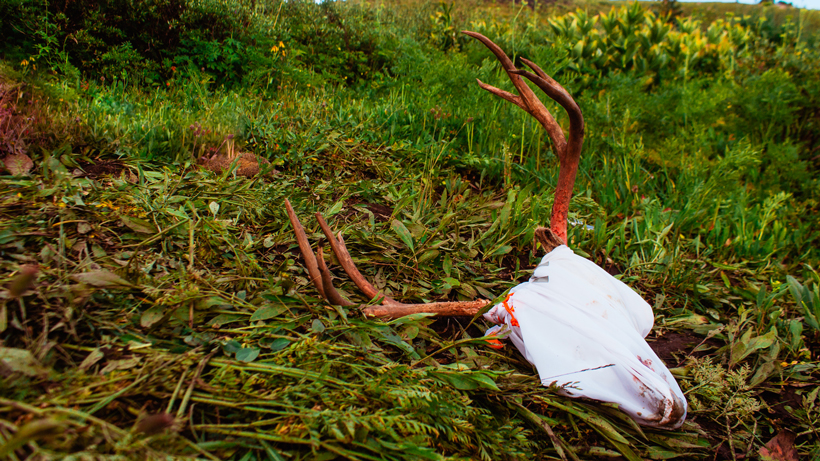 Talking about doing something and actually doing something are two different things entirely. We can gab all we want about making epic stalks on mule deer before heading out. I’ve heard that stuff time and time again. Once in the field, though, often, a different tune is being sung. The simple fact of having a bow in your hand is usually the culprit. Let me explain. Bowhunting is all about getting close into that “red zone.” Because spot and stalk bowhunting might run in tandem with walking on eggshells, the stakes are high. And many shy away from making a move on mule deer because they are questioning either their ability or are worried about spooking the deer. Here’s the thing though: in order to fill that tag, you’ve got to make a move. Don’t sit there too long and wait for the perfect opportunity because it likely isn’t coming. You need to make your opportunity and deal the hand you’re dealt. I’m not saying to be reckless by any means. I am saying that if there is a way to make a stalk happen, then make it happen. And if you do get busted, shake it off and move onto the next opportunity. 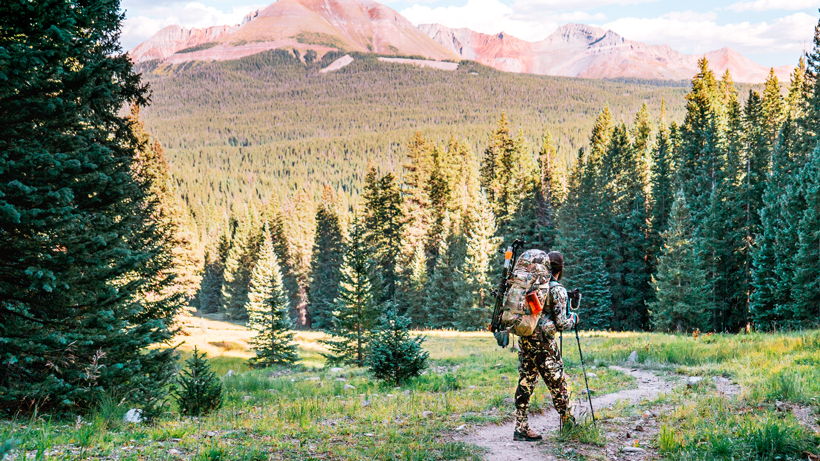 My first archery mule deer hunt took place when I was a teenager. The weather was cold and the bucks were plentiful. This iconic animal of the West, being the mule deer, indeed embedded itself deep in my mind and heart on that hunt. I loved it then and I love it even more now in my mid-thirties. In that time, these muleys have made me feel over the moon as well as lower than dirt. They’ve taken rides home with me as well as stood upon a hill looking down at me like some kind of funny guy. I messed up a lot and I still do. Frankly, that’s just how bowhunting is. Bowhunting mule deer is a ride that comes with many bumps; however, with time, there’s also some pretty smooth straightaways. In order to experience those, you need to stay the course. It’s a never-ending journey that will leave you humbled more times than not. The best thing to do is enjoy that humble pie as that’s what is going to fuel you for the next hunt.