The excitement of turkey hunting in the West 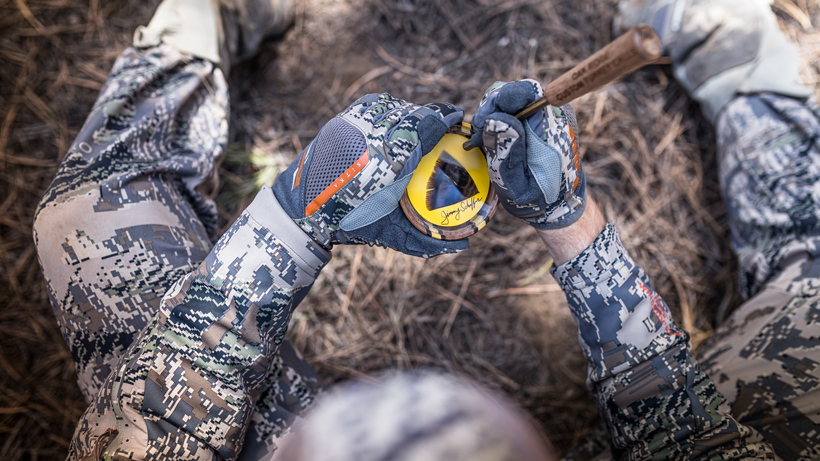 Nothing gets your blood pumping quite like a turkey gobbling from the roost at first light. It doesn’t matter if it's an Eastern, Meriam, Rio, or anything in between; when you call and he gobbles, it gets into your blood. Growing up in the East had me chasing birds from farm to farm day after day in the spring and with good success. After moving out West, my original concentration was on big game animals like elk, deer, moose, and more, but I never could get chasing turkeys out of my blood or off my mind. Chasing turkeys out West has its challenges since there are vast tracts of public land and turkeys only inhabit certain pockets of it. In the end, it doesn’t matter where you are: there are some basic principles to chasing turkeys that work anywhere. To be successful at turkey hunting from the Atlantic to the Pacific, you need to find the birds, position yourself correctly and play their game. 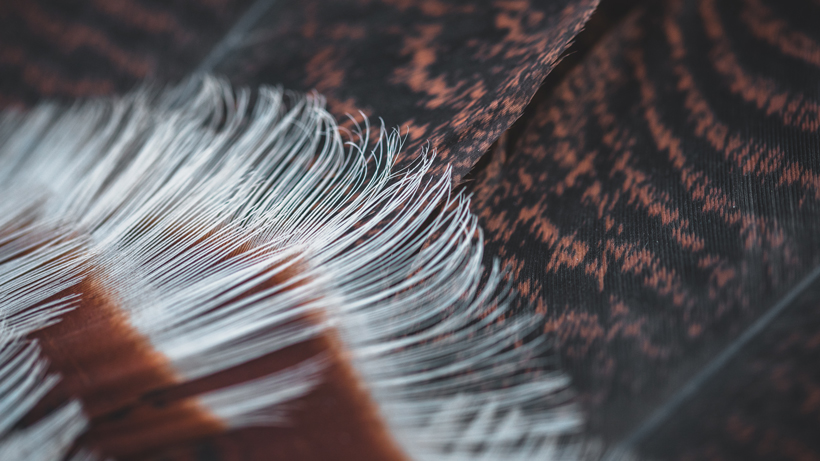 By far, the most challenging part of turkey hunting on public land in any western state is finding the birds. To do this, I usually take a three-step approach and have had some good success. The first thing I do is find some population maps, overlays or KMZ type files of where the biologists and game commission say there are turkey populations. After I have a map, I call the local forest service station, biologists, fish and game department or, even, a local sporting good store to get more information. In general, people are not as protective of their turkey hunting areas like they are about elk or deer honey holes. Normally, by asking where a lot of people hunt or if they know where I can find turkeys, I will eventually get some good intel. Then comes the boots-on-the-ground scouting. If at all possible, I try to be out there a few days before the season starts at first light. When I am out there, I silently listen for early morning gobbles so I can get the final confirmation and know where I am going to hunt birds. 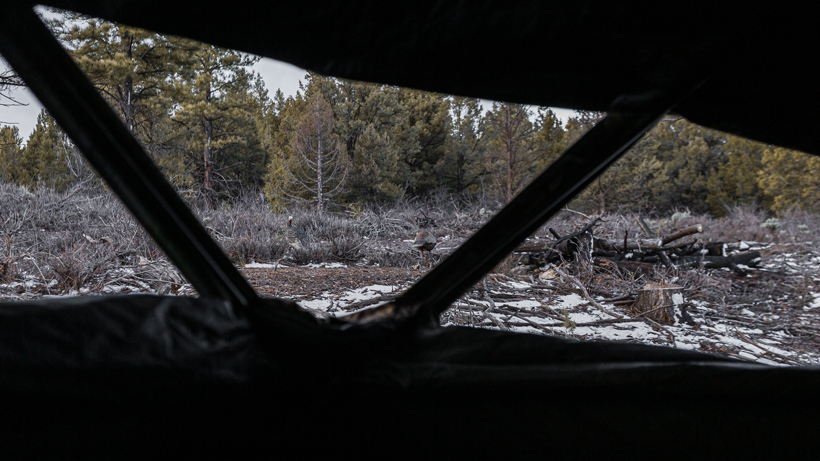 Once I have located a few gobblers a couple of mornings before season, I always like to come out the night before the opener or night before any hunt and try to roost the birds. A lot of times, mature toms will gobble on roost a time or two just before dark. If they don’t do it naturally, letting out an owl hoot or crow call might just do the trick. If I can get them to gobble, I mark it down on the GPS and plan for the morning.

As a rule of thumb, getting in close to turkey in the morning means you have to arrive well before the sun touches the sky, quietly get close and always stay on the uphill side of a bird or where a bird has been seen traveling the day before. Calling birds downhill is possible, but they prefer to go uphill because they use their long neck to check for danger before exposing their bodies to predators. If you are positioned within a couple hundred yards of the roosting tree you are in good shape; however, depending on how close you are, you will need to change your tactics. 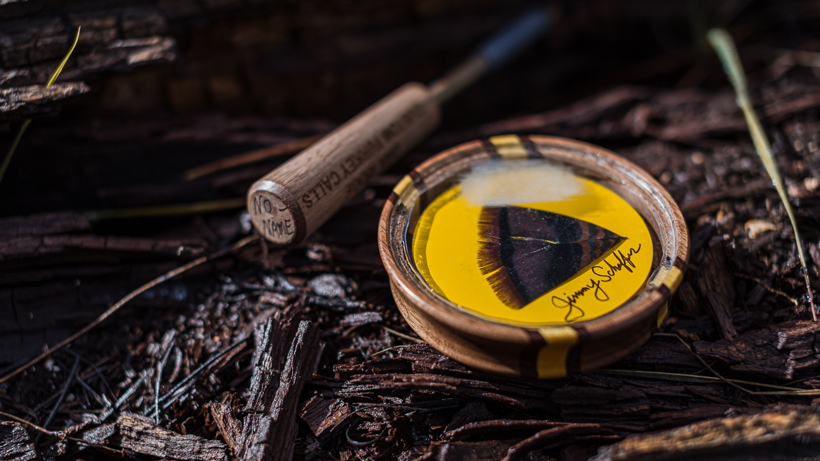 If you are set up more than a hundred yards from a roosting tree and you cannot see the turkeys, you can let out some very soft clucks and purrs at first light, especially after you hear a gobble. If the gobbler gobbles back to your call, it is safe to say that he heard you and knows you are there. There is a very good chance he may come in when he hits the ground. If you are close enough to see the turkey in the tree, do not call. He will pinpoint your call and study you until he knows you are not a turkey and then head the other way or stay on the roost until you have had enough. If you are calling towards a bird that is on the ground, it is a good rule of thumb that less calling is better. Just like from the roost, if a turkey hears you and can pinpoint your location and doesn’t see a hen, there is a good chance he is gone. In the early spring, when foliage is sparse, I always recommend a decoy; however, later on when things are thicker, a decoy is not as important. Ultimately, you need to feel out the bird and play its game when it comes to calling. If you call and he gobbles but doesn’t come your way, then make a plan and go for it. Sometimes, this means your caller backing up in order to make the turkey think you are moving or sometimes it means trying to quickly reposition yourself ahead of the gobbler’s path and try calling again. In the turkey world, hens go towards the gobblers, so trying to call a gobbler to you is against their natural instincts. However, if you sound sweet enough to him, he might just go against his instincts and get a head full of lead. 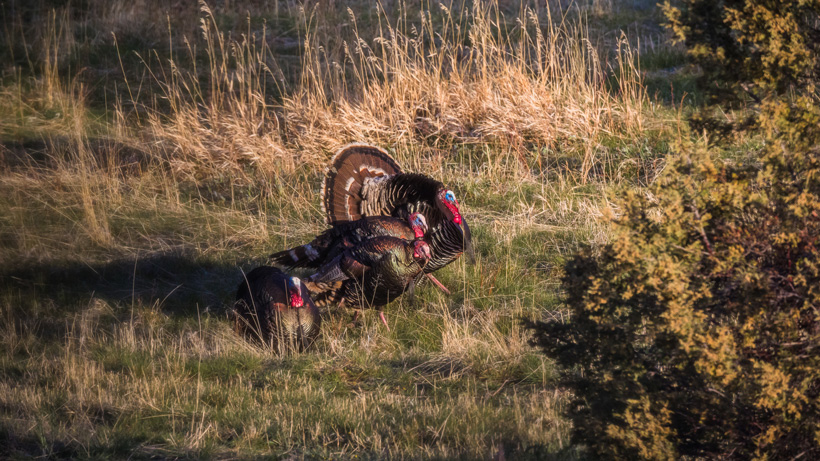 After a long winter, there is nothing more rewarding and rejuvenating than getting after turkeys at first light. They can be a challenge to find in the Rocky Mountains, but they are there and in good numbers. 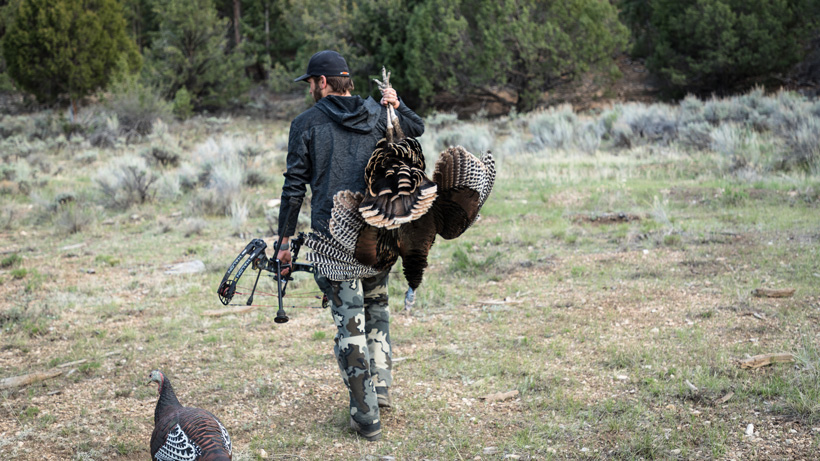 Once you find their habitat, then you can hone in on a specific flock, then a specific gobbler, and, hopefully, capitalize on their natural desire to procreate. Turkeys are also awesome to eat so be sure to get as much meat as you can once you put one on the ground. It does not matter if you are chasing Eastern gobblers, Meriams, or Rios, I promise that if you have a bird gobbling at 100 yards, you will have the hairs on the back of your neck standing on end.