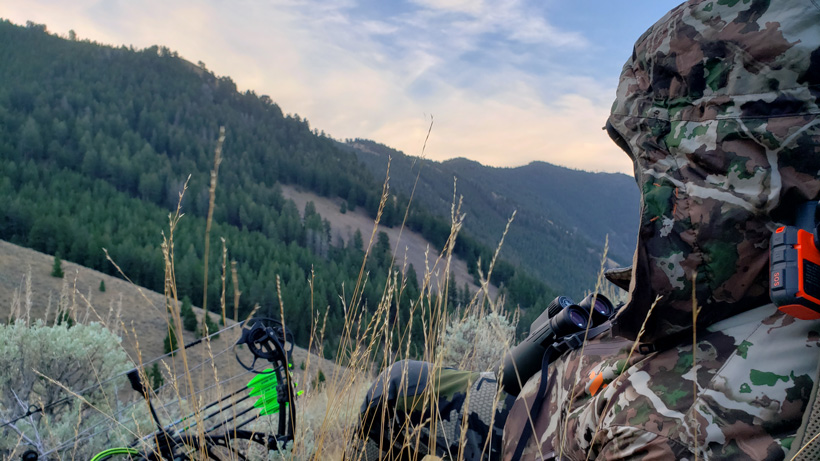 When out hunting, I often encounter other game such as bears, moose, mule deer, wolves and much more, which I typically do not have a tag for. In the first few years of hunting out West, I didn’t much care for anything other than a screaming bull elk; however, I still recorded where I saw these other game sightings. The longer I live out West, the more time I have available to dedicate to hunting other species, which is why it was so important that I was diligent about recording what, when and where I saw other game and sign. 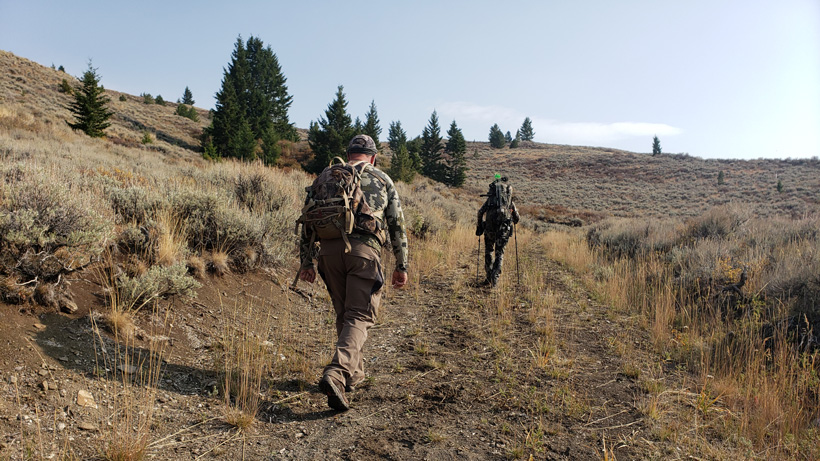 Often, in the past, I have been close to a trophy class mule deer or moose for which I did not have a tag. I used to like to think that I absorbed where I saw these deer or animals every time and the exact conditions and behavior the animal had, but this was unrealistic. The more and more I hunt, the less I remember exactly where that buck, moose, bear or other animal was located and when I saw them, which is why it was so important that I had marked their location. Anytime you can be extra diligent to stop and mark locations and take photos when you have the chance will pay off ten-fold in the future. This scouting while hunting has led to my ability to get the most out of every hunt and record the most information for future hunt planning for the target animal and many other species of animals.

What to look for

No matter what game you are hunting, it’s always important to pay attention and look for the big three: food, water and cover. Understanding what drainages can and do hold animals is very important and what ones do not pan out is also equally important. Making notes about what drainages are just plain lousy will keep you from wasting time coming back to them next year or in tw20enty years when everything you remember from your past hunts seems to be a blur. Marking down game trails, rubs, wallows, sheds, droppings, scrapes and other small signs year after year will help you determine where the animals are in early and late season. Obviously, marking down whenever we see a large buck or bull is a must, but also recording where the doe, cow or predator sightings are will also help you determine a pattern as well. I also like to record where hunters are spotted coming to and from on a given year. This is especially important information when you are hunting the same drainage for the same season year after year. All of this information and more may seem tedious to record year after year; however, after five to 10 years of data, you will know more about those drainages or mountain ranges than the local biologist or local hunters do.

How to record it 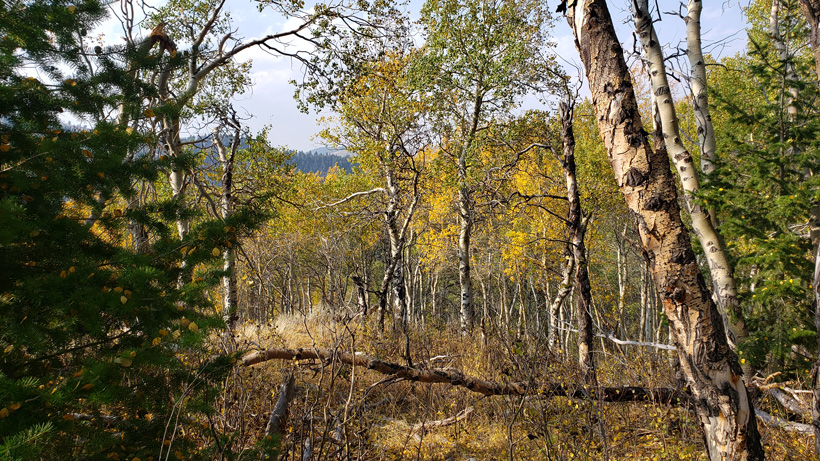 The best way to record the data is the best way that works for you whether it is a physical notepad, map or you electronically record it on a GPS or goHUNT Mapping platform. I have known hunters who carry a small waterproof notepad with them in order to record temperature, sightings, moon phase, times and habitat a certain time of year every day they hunt, essentially making a data set for future hunts. The way I prefer to record my findings is to use a mapping app like goHUNT’s new Mapping platform and then add extra details to the pin. If you mark the pin in real time it will show you date and time and I like to add in the weather conditions, animal behavior and a picture if possible in order to refresh my memory when I return to look later on. The more intricate details you add, the better you will understand everything that goes on in that drainage, which will make e-scouting in the near and far future even better. Similar to a scientist recording information about something they are studying, if you are hunting, you are studying the terrain, animal behavior, weather, number of hunters and much more. All of this data can be vital to the longevity of your success in a certain area. 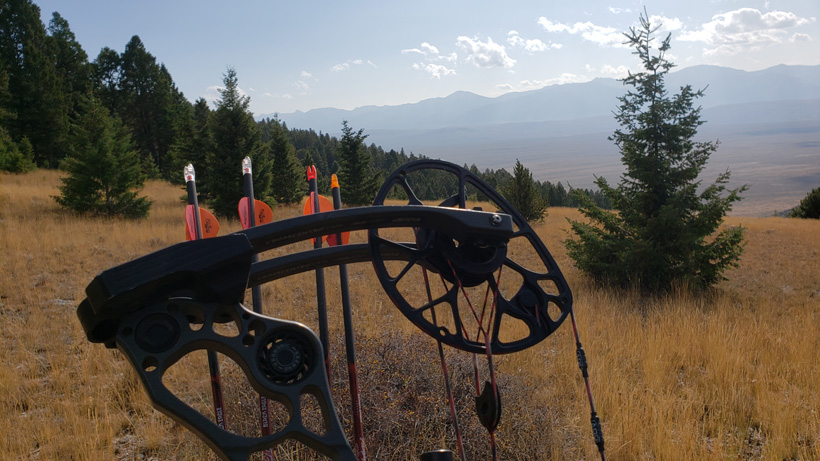 Ultimately, your goal on a hunt is to harvest your desired game; however, there are other ways to be successful along the journey as well. Anytime you can learn an area better by understanding what animals are present there, game patterns, where the pressure comes from and where the fleeing animals go once they feel pressure will make you consistently more successful year after year. We often expect our hunting brains to remember specific bucks, bulls, spots, scrapes, rubs and wallows, but it is so easy to forget — especially the older we get and the more experiences we have in the mountains. If you are willing to put the boots on the ground, it only makes sense that you would be diligent in order to get the most out of the experience. Anytime you can record your data will give you something to reference back to and make you more knowledgeable on all details. This fall, mark everything you find on your GPS or mapping platform in order to get data that you can use in the future. After a few years, your hunting buddies will be begging you for your pins and advice because you are successful year after year.