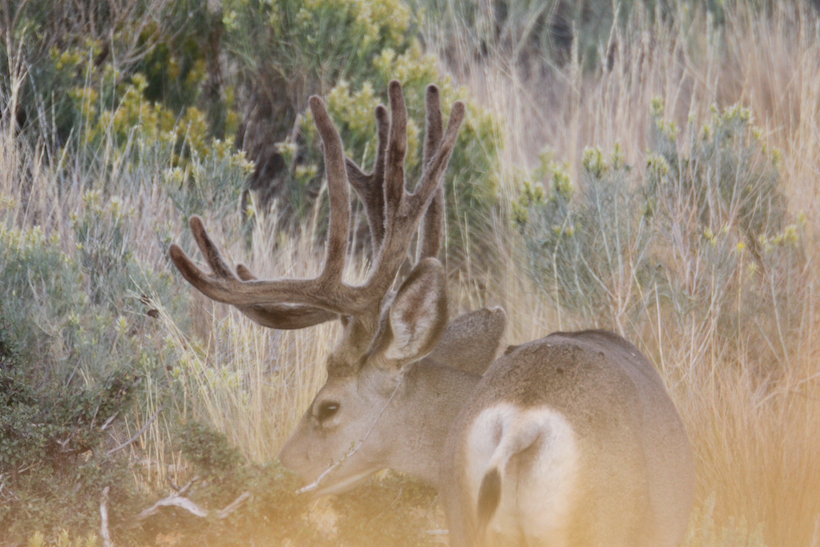 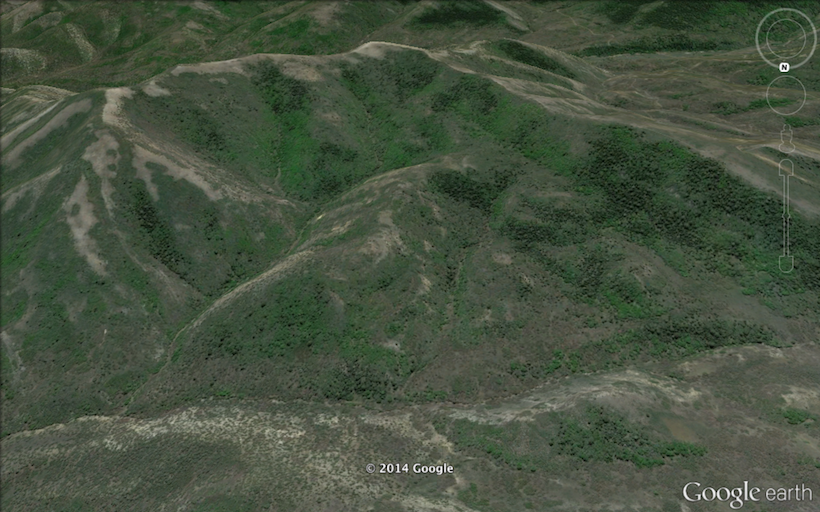 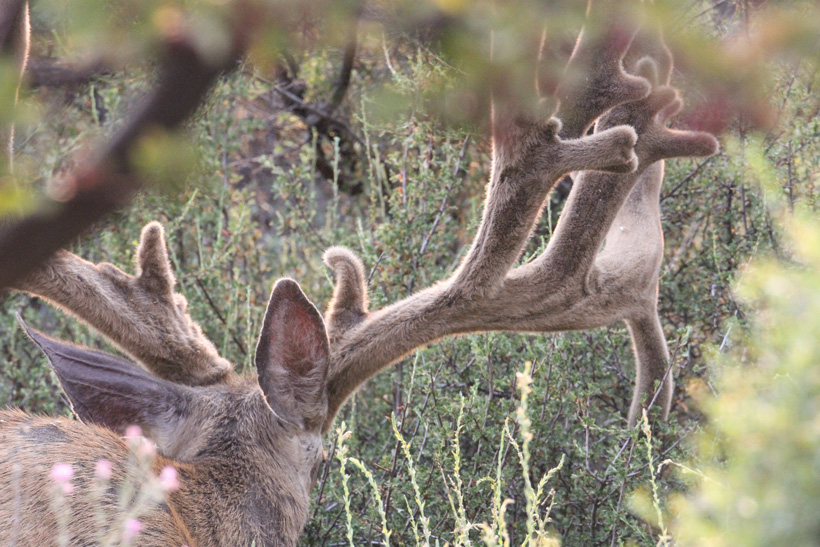 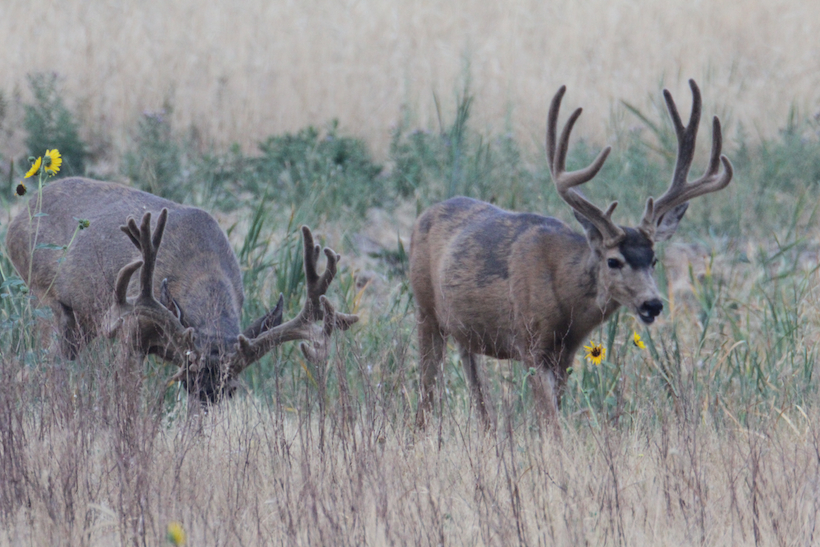 Note: This article was originally published in July of 2014 on goHUNT.