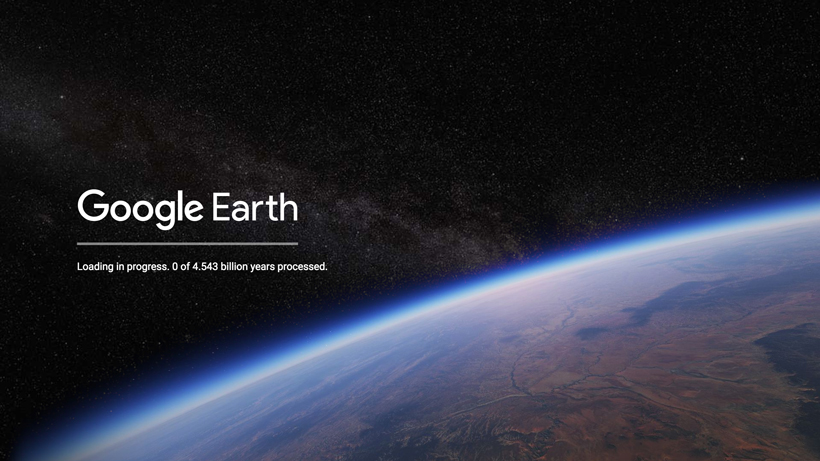 On April 18, Google Earth unveiled a new tool that I’m quickly falling in love with. I’m always intrigued with new mapping products and have been playing around on this new setup the past few evenings. This new product is a web based version of their Google Earth Pro application. Currently it's only available on Chrome and downloadable on Android. You can check it out here.

Satellite imagery is getting better and better all the time. I'm blown away at the details you can see in this new version. In the image below you can clearly see each individual tree, snag, rocks and different vegetation dynamics, etc. This view is essentially a 3D representation of the terrain. Note: the 3D imagery isn't available everywhere at this time, but I'd expect this to be rolled out in more areas in the coming year. 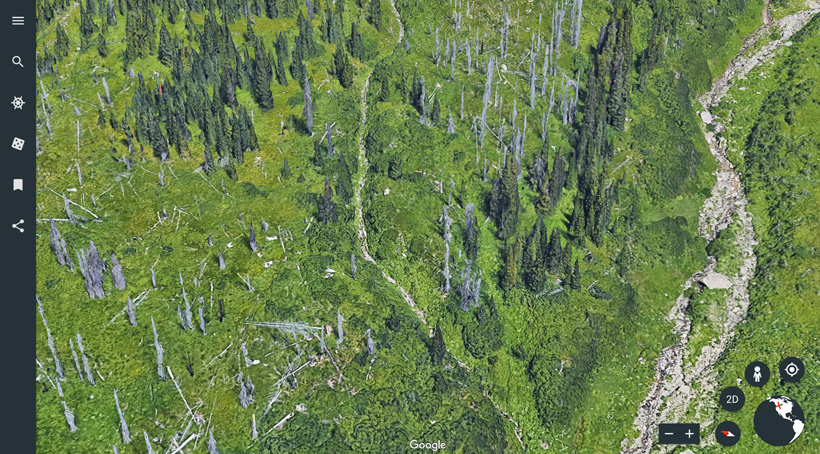 This screenshot doesn't do this image justice. It's so much better when I was viewing it on Google Earth web.

You can also find certain areas that have 3D images of the terrain and trees. The image below is extremely zoomed in to showcase this. 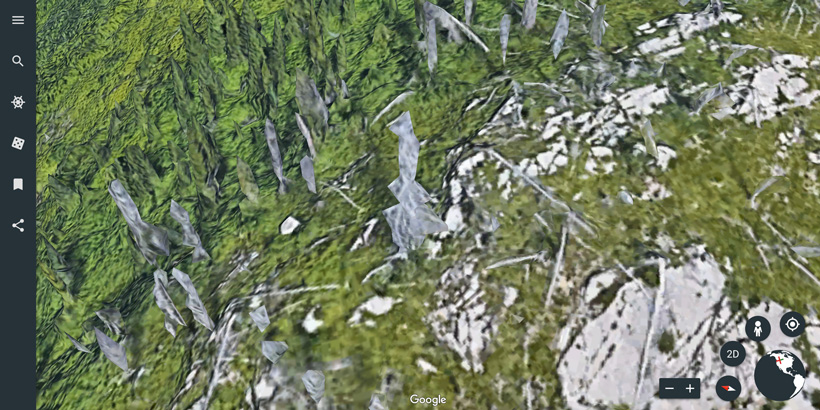 Ultimately, in my opinion this won’t fully replace the power of Google Earth Pro 7 that you can download to your computer. The download version is one of the best “at home” mapping research tools for scouting. The desktop version has so many more features that I won’t list here (some of my favorites are discussed in the follwing articles; Unlocking the power of Google Earth scouting and Advanced Google Earth tactics to prepare for hunts). But this new web version is one that I’ll probably use for quickly scouting out a hunting spot while I’m sitting at my desk or at home doing research.

Before I go any further, remember that “at home” research is just that… at home. While it is a great starting part, it should never be your stand alone way to learn a new hunting area. Nothing beats boots on the ground knowledge and the sweat created from grinding up and down mountains all day. But mapping products and tools like INSIDER will give you an edge. 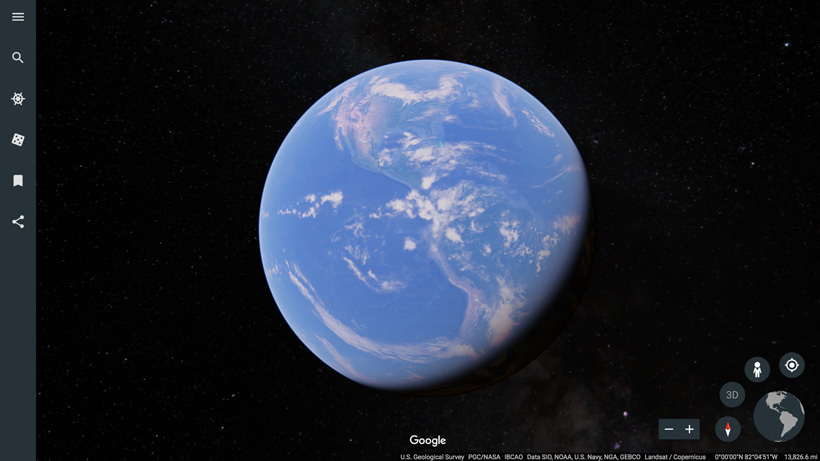 Once you're in the Google Earth web view, you'll notice a new toolbar on the left. If you click on the three lined "hamburger" looking icon it will open the menu. The other five options are: Search, Voyager, I'm Feeling Lucky, My Places, and Share. Only a few of those will really pertain to scouting. Note: the "Share" function is pretty handy. This enables you to quickly share a view you're looking at with your hunting friend. This method is a little easier than the steps you had to go through on the download version.

Once you click on the "hamburger" looking button it will open the menu. 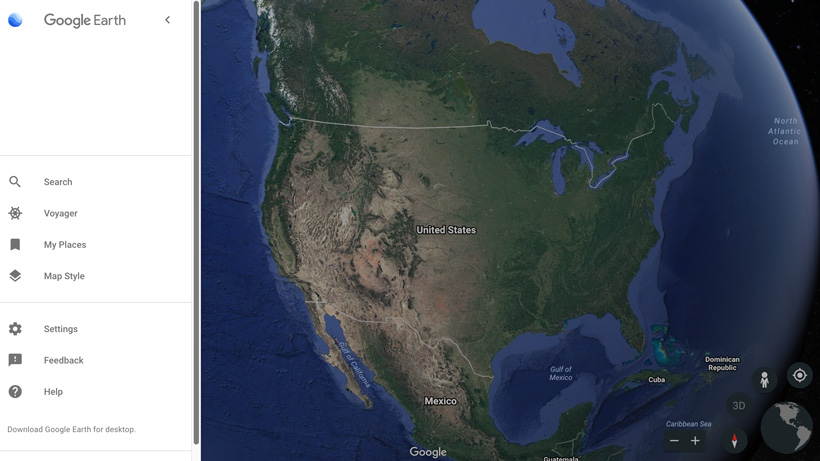 The biggest thing for me is going down the the "Settings" tab then scrolling to the bottom to turn on the "Enable KML file import (experimental)."

Once enabled you'll be able to go to your "My Places" section and import KML or KMZ files that you previously created in Google Earth or Garmin's BaseCamp. 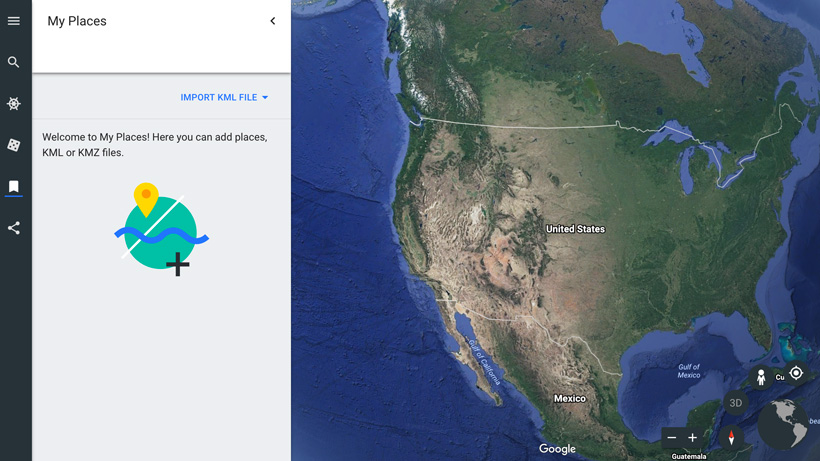 The Voyager section provide interactive stories in pictures, text and videos from around the world. Again, this really doesn't pertain to scouting. But it's still interesting and worth mentioning. 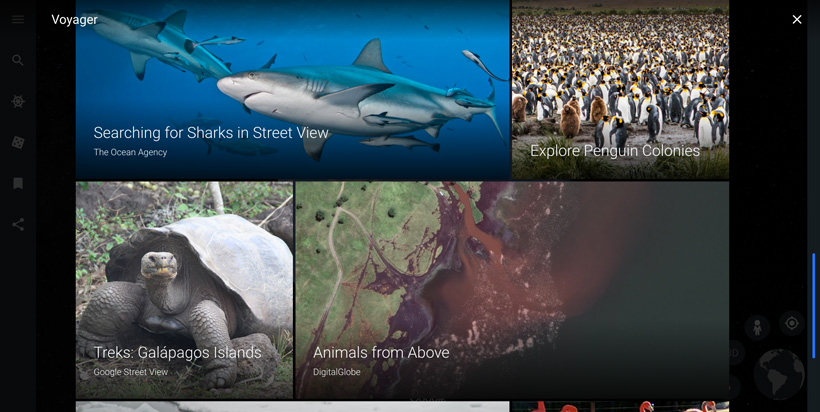 Right away I noticed the speed boost in load times while zooming in and out and panning around.

The quality of the terrain images is slightly better to exponentially better depending on what mountain ranges your'e looking at. See the images at the top of the article to see some 3D terrain examples. Below are screenshots of the same mountain range on Google Earth desktop and the web version for a comparison. You'll instantly see that the web version of Google Earth has better imagery. 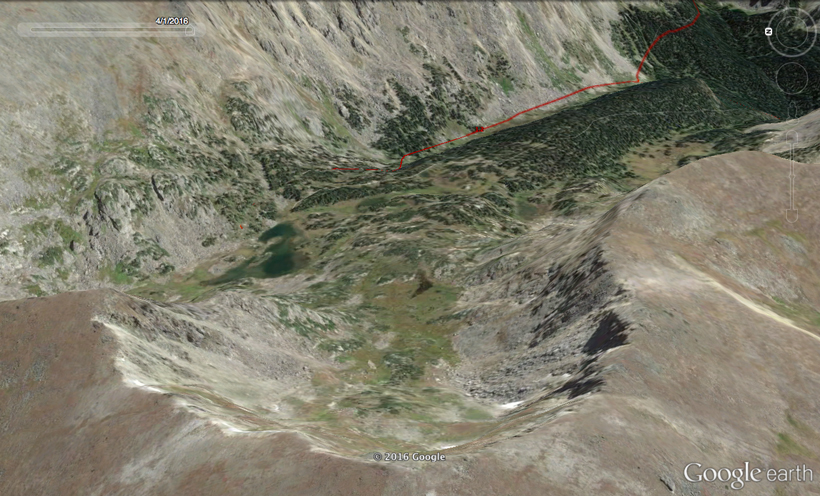 The terrain looks decent on the desktop application version. But you'll notice some blurry areas in the rocks and trees.

Edge to edge clarity in all the terrain features is much better on the web version.

Back to 3D imagery, obviously the image below doesn't pertain to hunting, but you can see Google is getting heavily involved in 3D mapping of the world. 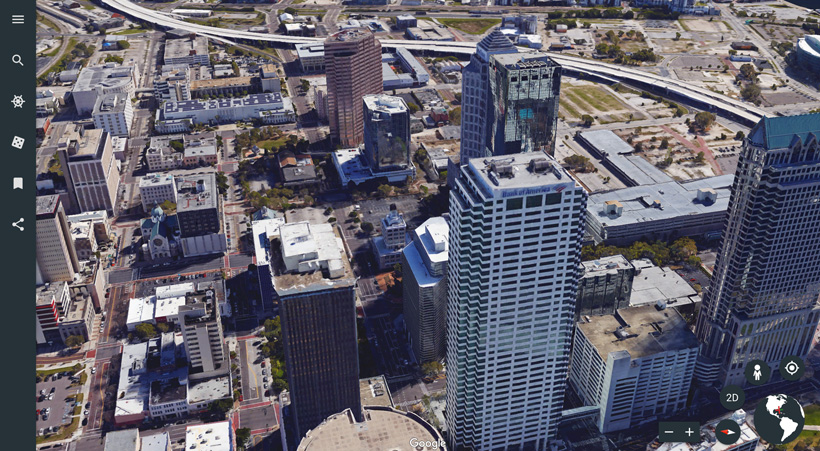 This screenshot is from a random big city showcasing the great 3D images that are available.

What could be improved upon in the web version

Obvisouly a full featured Google Earth like the download version would be nice. But... I can understand why they went with a more streamlined version. Below are a few simple things I would love in the web version that currently are not available.

What I mean by this is the web version is stuck in Lat/Long readings. I prefer to do all of my mapping in UTMs.

The web version doesn’t show you elevations while scrolling around the map with a mouse.

Unfortunately at this time you can't mark waypoints.

The History Time Lapse Slider is an amazing feature for checking out vegetation and water. Hopefully this gets added to the web version soon.

Like I mentioned above, I highly doubt this will ever replace the desktop version. So for the hunter, is this web browser version better? - probably not. But it’s nice to have another option and the imagery is far better than the downloadable app. I’m sure new features will be added as more people around the world start poking around on it. You can still download the desktop version of Google Earth Pro here. And the great news... the Google Earth desktop app will not go away. "While we build more of these core features into the new Google Earth, we will continue to maintain the classic desktop app," says Google.