Is going ultralight worth it? 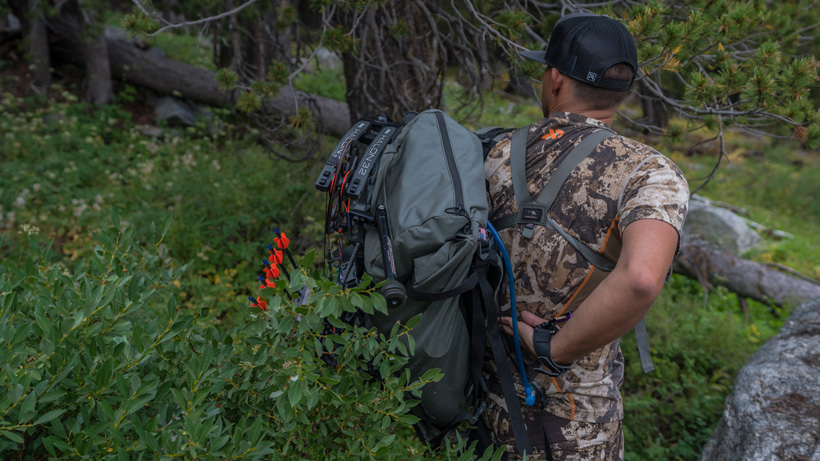 I can hear myself now. It was the first backpack hunt I had ever gone on and we were heading into camp. The whole time I was asking myself, ”How can I get this pack lighter?" Surely, there were things that I wouldn't need to bring next time or items that I could upgrade for lighter weight. Those of us that fancy the backcountry route of hunting know that, in the beginning, all of us bring too much. We pack our fears because the thought of being away from the truck with nothing more than a pack can be daunting. We've been conditioned to be in the company of things. There is always the "what if" running through our heads like a broken record. So, we over pack. 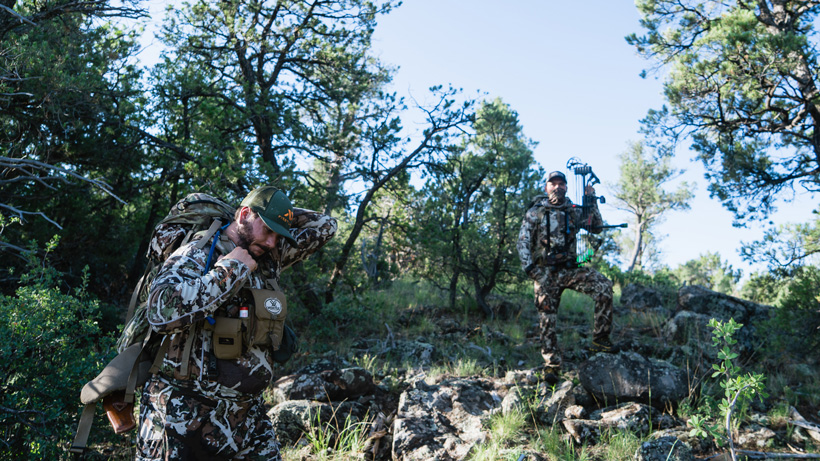 The quest to get as ultralight as possible is a natural progression for most of us. Who wouldn't want to be carrying less weight? It's a no-brainer really. The less weight we are carrying around out there, the less fatigue we are going to experience. This means more energy and focus for the task at hand: hunting. Backpack hunting is hard enough on its own. Having to worry about things other than hunting is not optimal. However, as you continue down this ultralight path, you might realize something: going ultralight comes at a cost. When we gain in one area, we are often giving up in another. So, therein lies the question: Is going ultralight actually worth it? 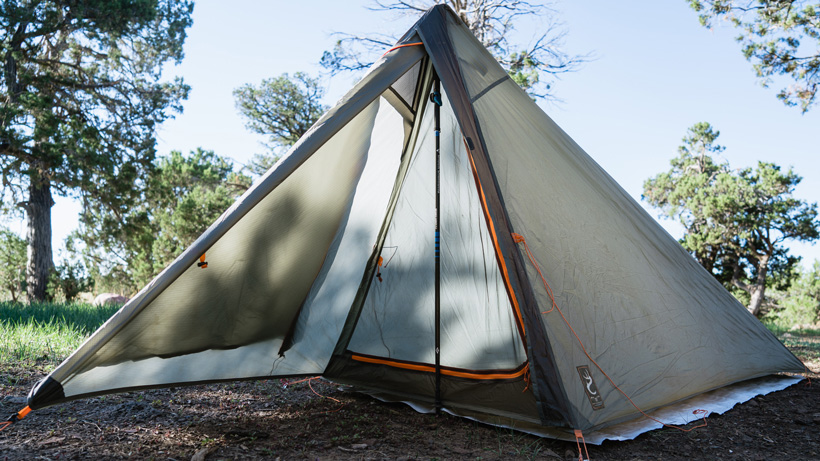 The first area impacted is your comfort. When we trim down our gear list, we are whittling it down to the bare essentials. Convenience is not on the top of the list here. Take shelters, for example. An ultralight one person shelter is going to have way less room for livability than a two-person ultralight shelter. If you want to cut the ounces and pounds though, you will go without the room. This might be a pain in the butt when it comes to riding a storm out and being crammed in a tiny bivy sack. People do it though and are fine. If you do go with that two-person shelter, then look at cutting weight somewhere else to make up for it.

I mentioned convenience earlier, which will affect your stove. The most ultralight stoves out there generally fall short in the wind while the heavier ones usually do pretty well in the wind. This means that you will use more fuel for boiling water and will wait longer to eat your dinner at night. Personally, this doesn't bother me, but it is definitely a factor. You could also go the route of no stove at all and just eat a dry menu, or as Brady Miller calls it, a stoveless food method. You can check out his stoveless food article here. I don't know if I am willing to give up my hot meal at the end of a long day of hunting, but I do know those who do and are satisfied. It's definitely a give and take. At the end of the day, food is fuel. That is it. 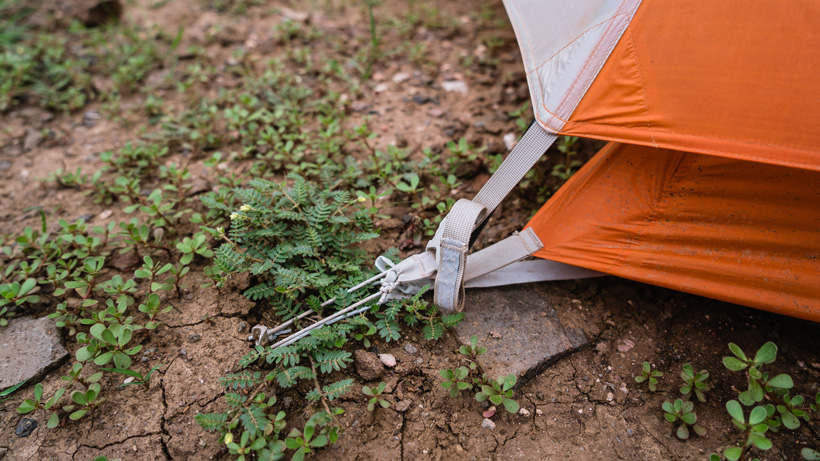 One of the first things that I noticed when I started acquiring ultralight gear was how fragile it felt. I was so worried about ripping or breaking it. This is another classic case of the give and take mentioned above. Where we gain in being ultralight, we lose in being durable. Most of these items (like shelters and sleeping bags) do feel as if they can rip at any moment and, in fact, I have actually had that happen to me. Once, I ripped a vestibule on my tent when I was merely just putting it on. Because of that, I find myself trying to be extra careful with this stuff. For instance, I don't ever go without bringing a ground cloth or footprint to put on the bottom of my shelter. The thought of a rock ripping the floor drives me crazy. I don't just throw down my sleeping pad wherever and call it good either. All of the pointy rocks and sticks will be removed from that area before putting down my pad. Also, I never throw my gear around. I really try to take care of the stuff. Most of it is not bombproof. It doesn’t matter that you paid an arm and a leg for something;  it won’t last forever. That brings me to my next point. 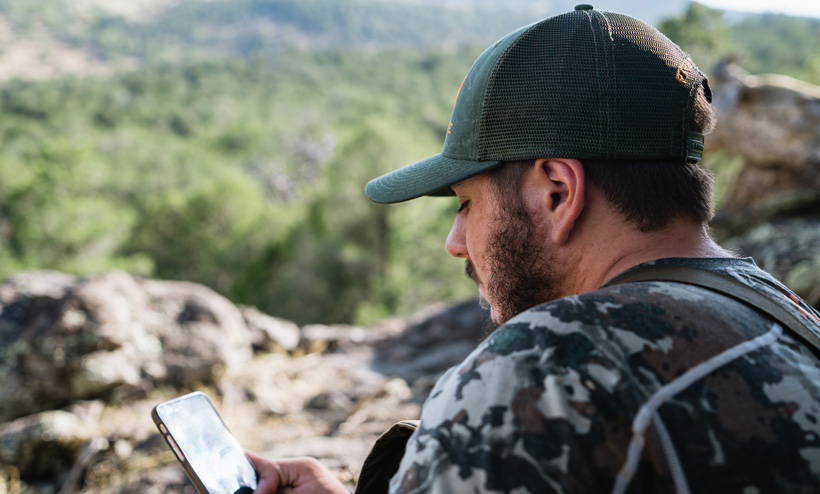 Here is one of the biggest downsides of going ultralight: the cost can be pretty outrageous. I remember telling myself that I would never spend X amount on a sleeping bag or on a tent. Fast forward a few years and I have done just that—many times over. The fact of the matter is, the cost is an easy way out of NOT going ultralight. Throwing money at the situation is an easy way to get your pack lighter. At the same time, is it worth spending thousands of dollars on gear? I guess that depends on who you ask. Hunting is really the only other thing that I do so dropping extra money on things is easier for me to justify. Backpack hunting, especially, is a huge passion of mine. We tend to invest in our passions. However, there are other ways to make your pack lighter. For instance, simply not bringing something is a great way to lighten the load. Do you really need to bring that phone charger with you? I can get about five days out of my phone on airplane mode. How about all of those extra batteries you probably won't use or the additional knife you packed? Think about this stuff. 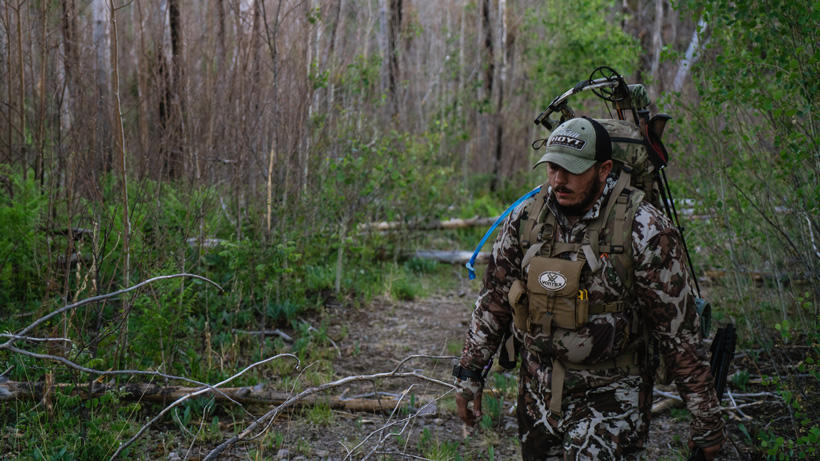 The answer to whether going ultralight is going to vary from person to person. Some folks do way better in tough situations than others and have no problem going without. They are the minimalists of our world and need little to be satisfied. At the same time, there are others who might be claustrophobic and would not do well in a tiny ultralight shelter. You know what? That is totally OK. One of the beauties of this backpack hunting thing is that it is totally customizable to you. If you want to carry some extra weight so that you feel better back there, then do it. If you don't mind going without and want to get as ultralight as possible then do it. The important thing is that you get the gear you want, can load up your pack, and head into the backcountry. When you come out, you will be a better version of yourself. What's that worth to you?