Is a carbon bow worth it? 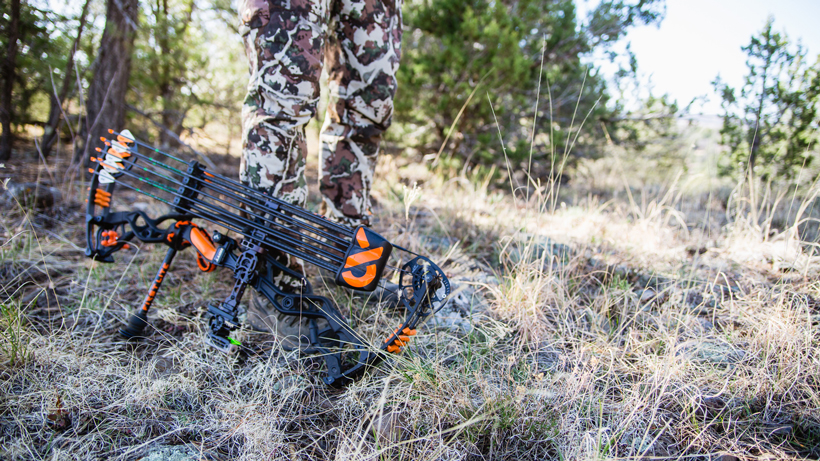 We slipped into our treestands early one December morning. The night before, my dad and I witnessed a nice buck chasing does every which way. With any luck, he’d come strolling back by for love and we would be waiting with our bows. I remember a nuisance of a squirrel that kept trying to jump up into my stand. Life in a tree I guess. As I sat there and the hours snuck by, my left hand got colder and colder. It was my bow hand. After taking my hand off of that freezing cold aluminum bow, I saw ice on my grip. That memory right there is what first drove me to get a carbon bow later in life. The thought of a freezing cold bow just wasn’t something that sat well with me. I didn’t want to dread holding the darn thing. Many other hunters did the same thing and ponied up the extra cash for the magical carbon bows on the market. But is the hefty price tag really worth it for carbon?

Advantages of a carbon bow 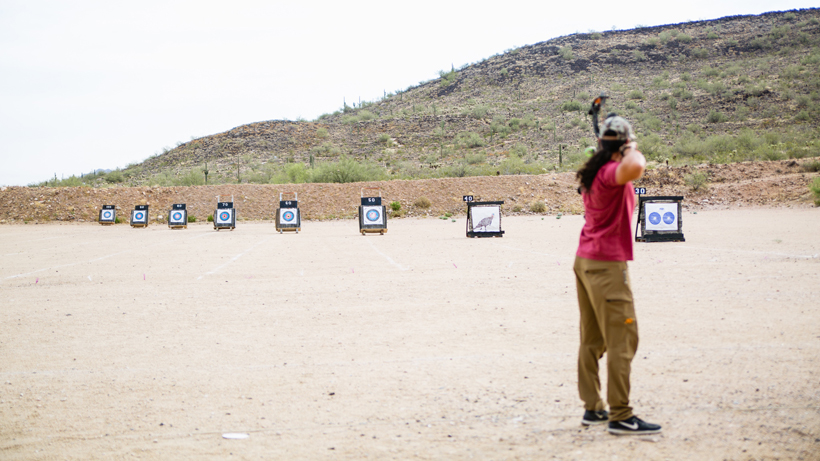 Carbon has many advantages that would lend to any bowhunter’s arsenal. One of them, we briefly covered above. Carbon doesn’t get cold. This means that when you’re sitting there for hours waiting for that hunk of a buck to walk by, your bow won’t turn into an icebox and act like it doesn’t want to be touched. I really enjoyed this about owning a carbon bow. Not once did the temperature of the riser ever bother me. Another shiny advantage is the weight saving. Carbon is more lightweight than aluminum. It isn’t a ton of weight, but if you’re an ounce counting backpack hunter, it may be worth it. We’re talking about .4 to .5 pound of a difference from aluminum on average. Strength is another area where carbon comes out on top. Carbon is actually around 10 times stronger than aluminum. I’m sure that some of you have seen videos online of folks running over carbon risers or carbon backpack frames. It’s impressive stuff no doubt. For someone that is hard on their gear, that is definitely something to think about since carbon can pretty much handle anything you throw at it. With those killer advantages, though, of course, there are some disadvantages we need to look at.

Disadvantages of a carbon bow 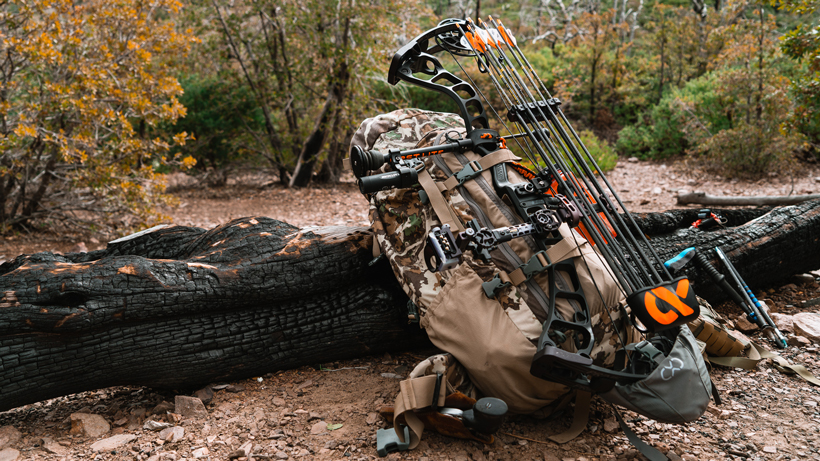 First and foremost, the number one thing that keeps someone from buying a carbon bow is the price tag. These bad boys are gonna set you back in the ballpark of $1,600 for a current flagship model. That’s $500 to $600 more than a top-of-the-line aluminum bow. Something else to think about is strength. Now, I know we established above that carbon is much stronger than aluminum; however, carbon also has a failing point, meaning it can just flat out snap. I’ve seen it happen — whether we’re talking arrows, trekking poles, backpack frames or bows. It may be stronger, but it’ll totally give up at some point. Aluminum might bend a bit, but it won’t quit. It just has more give to it than carbon. Carbon also has a reputation for having less vibration and being more dead in the hand. That’s not something I’ve experienced and I’m not the only one. If anything, I’ve noticed a bit more noise and vibration from carbon than aluminum. Of course, the model of bow probably has something to do with this as well, but the fact remains. Shooting a carbon bow next to its aluminum sibling is interesting for sure. Lastly, there is the weight. This is the most advertised thing about carbon in bows; how much more lightweight they are. I actually found myself adding more weight to my bows to battle shooting in the wind and to add stability in general. The pin moved around quite a bit more from my experience. In the end, I really don’t think I was saving anything in terms of weight.

Is it worth it? 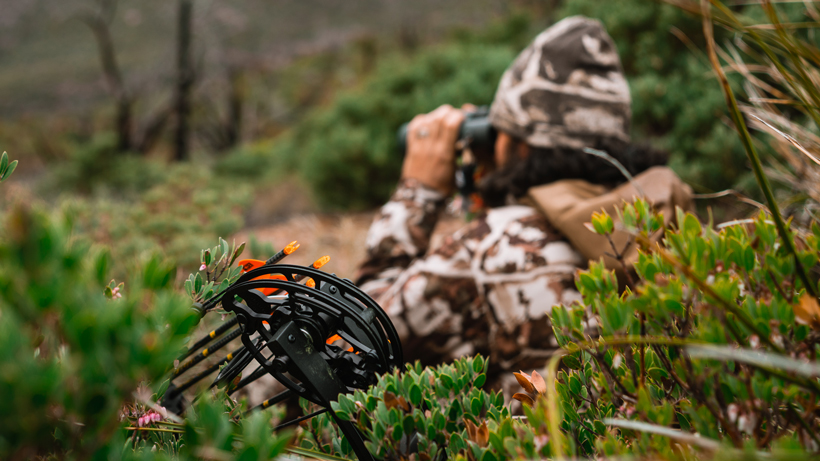 So, now the big question. After looking at all of those variables, is buying a carbon bow actually worth it? It’s a personal choice, really. I’ve talked to loads of folks who absolutely swear by carbon. They say that it hits the nail on the head with everything that is expected of it and they couldn’t be happier. I think that’s awesome and would encourage them to keep doing what they do the way they want to do it. However, there are definitely some things to think about if you aren’t fixated on the carbon life. For me, it was more of an aesthetic thing years ago. I simply liked how the carbon looked better than the aluminum models. After dropping a heavy coin on any bow, you better like how it looks. From a functionality standpoint, it wasn’t worth it to me looking back on it now. At the time, I was happy though and that’s what mattered. So, the answer is do what feels best for you. That’s what this all comes down to. If that carbon bow just feels better on the shot and better in your hand, then that means it’s probably worth it for you to snag it. If it feels the same though as aluminum, I think you’ve got some thinking to do. That money that you would save could be put into some killer new accessories for your new bow. Just something to chew on a bit.

Another archery season is in front of us! It’ll be nice to get out, stretch the legs and see what pans out. If you do happen to be in the market for a new bow, I hope this has shed some light on some things. When you’re sitting in the dark timber hearing branches snap as a rutted out bull elk heads your way, he isn’t going to care if your bow is aluminum or carbon. At that point, it just matters what’s most comfortable for you to take advantage of that moment. I can already hear the bugles.