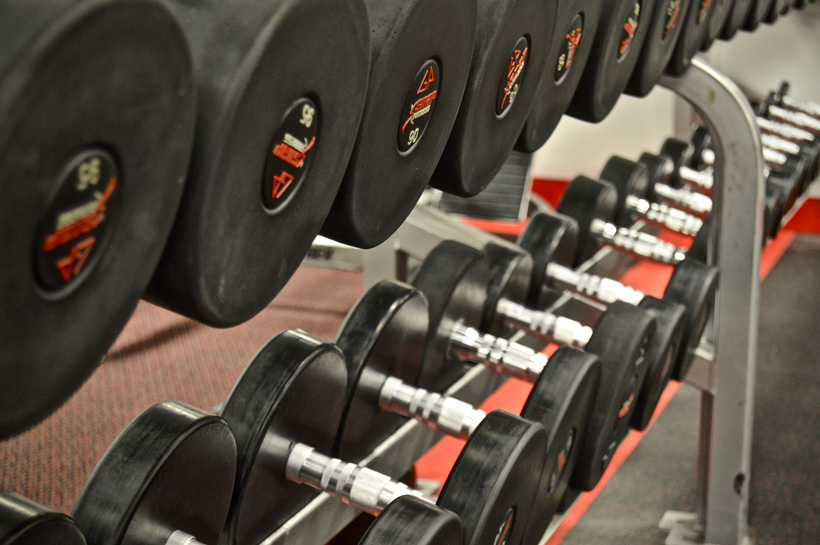 There is a tension in the fitness industry (especially among hunters) in which most people are training the wrong way. That isn’t to say that there is only one way to train, but it is possible to train for the wrong thing. Here is what I mean: because I am a hunter and I want to perform better in the backcountry, my fitness focus should be primarily on improving performance.

The problem is that too many hunters go to the gym and do bodybuilding workouts because they want to look better as opposed to doing functional workouts in order to perform better. I would call this the difference between being in "Beach Shape" versus being in "Hunting Shape."

Being "in-shape" does not always mean that you are ripped and look like a Men’s Health cover model. I know plenty of people who are in better shape than me but don't look like it. Being "in shape" is more about your health than your appearance. Someone who is healthy might not have a six pack, but he or she could run circles around you or me in the backcountry.

Additionally, being ripped does not necessarily mean that you are in great shape and ready for the backcountry. Just because someone has a chiseled exterior does not mean that their cardiovascular levels and overall health are where they should be. There is far more to being "in shape" than just appearance.

While there is nothing wrong with wanting to look better, there is a shift in focus that is necessary in order to perform better. To get a better understanding of this, let's look at the differences in training techniques and results between beach shape and hunting shape: 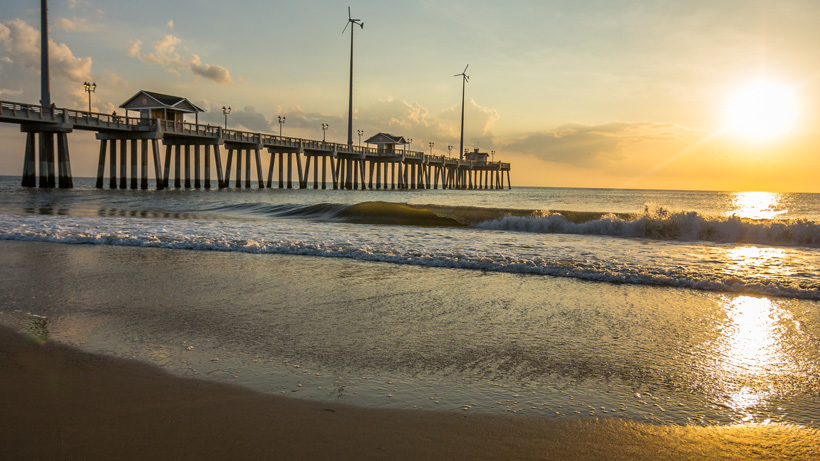 Beach shape is a humorous term that I would use to describe someone who is a bodybuilder. Chiseled abs, perfectly symmetrical pecs and arms, rounded and sculpted shoulders, and muscular, beefy legs (hopefully as long as he doesn't skip leg day).

In order to achieve this kind of fitness level, one must focus on muscle specific movements (both multi-joint and concentration). Moves like bicep curls, tricep kickbacks, and leg curls are great at growing specific muscles and aiding in the appearance of said muscles. Additionally, the focus in weight selection, reps, and rest periods is also focused on optimal muscle growth, hanging out in the eight to 12 rep, three to four set, 90 second to two minute rest period wheelhouse. These are proven effective techniques that improve muscle growth and physical appearance.

Cardio training is also focused on altering physical appearance. Cardio for someone who is a bodybuilder will be focused on fat loss…period. The more fat loss, the lower the body fat percentage, the better you look with your shirt off. Not a lot of attention is given to cardiovascular endurance (or, at least, that is not the primary concern).

While there is nothing wrong with this (and it definitely takes significant work and dedication to get to this point), there is not a lot of functionality to this kind of fitness. Bicep curls do nothing for your functional fitness level while on a hunt. Additionally, increased muscle mass means increased weight. Someone who packs on 20 lbs. of solid muscle will certainly look great, but now must carry that extra 20 lbs. everywhere he goes in the mountains. There comes a point when muscle mass becomes non-functional weight and only increases your level of exertion while hiking through the hills.

The fat loss focus of the cardio training techniques also does not have a direct benefit for functionality. While fat loss is a good thing, if cardiovascular endurance is not the focus, then the functional aspect of the cardio is overshadowed by the desire to look good.

There is also an unhealthy side to bodybuilding that is often not discussed. One of the focuses of being in beach shape is to cut as much fat as possible in order to showcase those muscles that one worked so hard to develop. This is all well and good, to a point; however, there comes a time for both men and women in which too low of body fat percentage leads to unhealthy results. A healthy amount of body fat for a man is anywhere from 6% to 10% while women should be between 15% to 20%. Too low of body fat can lead to heart disease, low energy levels, reduced muscle recovery, lower immune system response, and more. Ultimately, one is left with a choice: promote good health while having a small amount of body fat or seek to be as shredded as possible and suffer the health consequences.

Additionally, one possible result of the bodybuilding lifestyle is to be continually obsessed over one's appearance, constantly looking in the mirror and picking apart the various traits one does not like about his or her body. This is not healthy. It reinforces a negative body image and can lead to issues of body dysmorphia (seeing your body differently than what it actually looks like). It can also lead to eating disorders as one obsesses over everything he or she eats, turning nutrition from a good thing into a bad thing by avoiding healthy foods for fear of a few extra calories.

Ultimately, this kind of lifestyle is not sustainable, especially for the fit hunter. It might be great for beach season, but there comes a point where all of those gains slowly fade away and they are proven to be less than functional in the backcountry. There needs to be a better way for hunters to train. 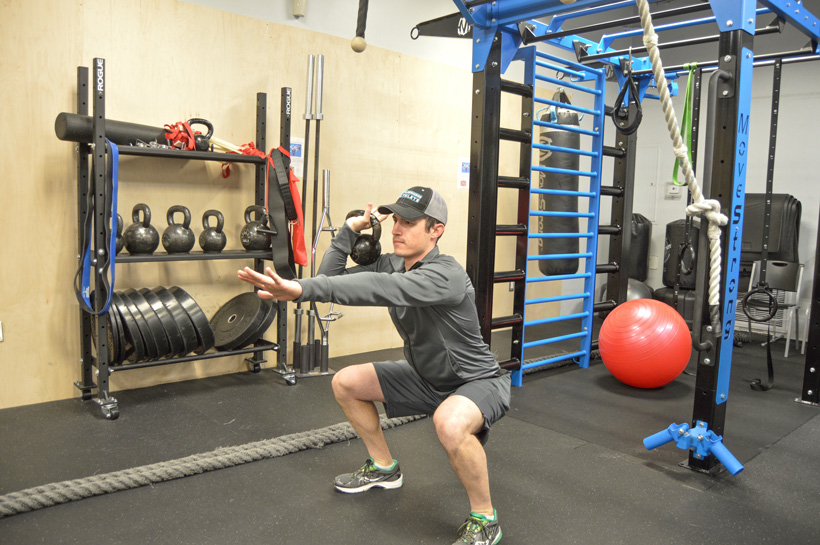 In contrast to being in "beach shape," "hunting shape" refers to the overall condition a person has achieved for increased performance in the backcountry. Those who are in hunting shape are far less concerned with the proportion of their individual muscles and are, instead, focused on how they perform against the rigors of hunting.

For someone who is focused on being in hunting shape, the focus is on complete nutrition and fitness, not just physical appearance. He or she is not derailed by slight changes in appearance and does not obsess over the minutia of their diet. Instead, those who are concerned with being in hunting shape focus on having a well rounded diet that supplies their body with the best nutrients.

Ultimately, this lifestyle is practical in that it views fitness as a holistic lifestyle. It is also sustainable because of its practicality; the well rounded approach affects every aspect of life and so it is easier to maintain discipline. Lastly, it promotes mental health and good body image as there is a lack of obsession over the smallest details in physical appearance.

I am not saying that this is for everyone; however, I am saying that it should be the preferred focus for anyone who has chosen the hunting lifestyle. 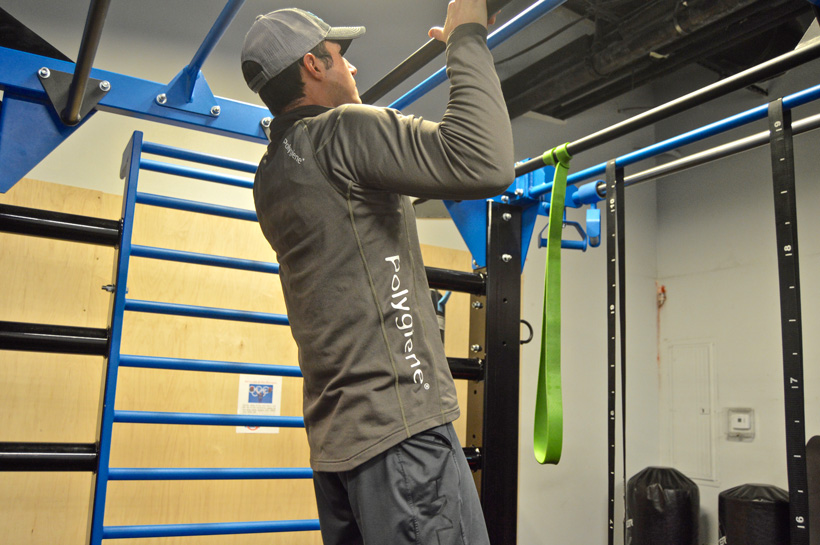 When focusing on being in hunting shape, the primary focus of training should be on functional fitness and cardiovascular endurance.

Functional fitness refers to lifts and moves that promote flexibility, balance, core strength, and replicate real world movements, unlike bodybuilding, which focuses on concentrating the contraction to a single muscle. Can you name one single real world scenario that uses only your bicep? The truth is that a bicep curl serves no functional purpose other than impressing people with your selfie while flexing in the mirror. Functional fitness focuses on multi-joint, multi-muscle lifts that will strengthen your core and promote full body conditioning.

With functional fitness come quite a few great benefits:

For the hunter who wants to be able to hunt harder, functional fitness is the way to go.

The techniques used for lifting functionally also changes based on the goals. As mentioned above, muscle growth and bodybuilding require you to hang out in the eight to 12 rep range. Yet, for the hunter who is training for the mountains, performing sets of 20, 25, or even 50 reps can be more productive in training your muscles as you lift more volume (total weight lifted) as opposed to just lifting heavy weight (weight lifted per rep). Also, shorter rest periods between sets to simulate the short breaks while hiking are beneficial.

Cardiovascular endurance is the result of many different forms of cardio that are all focused on keeping your heart rate up and your body moving; running long distances is great and so is interval training. One specific type of interval training is called "Tabata" and is based on short periods of work followed by even shorter periods of rest. For example, a Tabata set would be 40 seconds of burpees followed by 20 seconds of rest and you would do this for eight to 12 sets. No matter what type of cardio you do, the focus should be on increasing cardiovascular endurance, not just looking good in the mirror.

As stated above, there is nothing inherently wrong with training to look better; however, one cannot legitimately claim that he or she is training for hunting in the mountains while doing bicep curls or tricep kickbacks. Lifts that are meant to sculpt muscles are not functional. If you have never lifted for functionality, here is a sample workout to get you started:

Sample workout to get into hunting shape 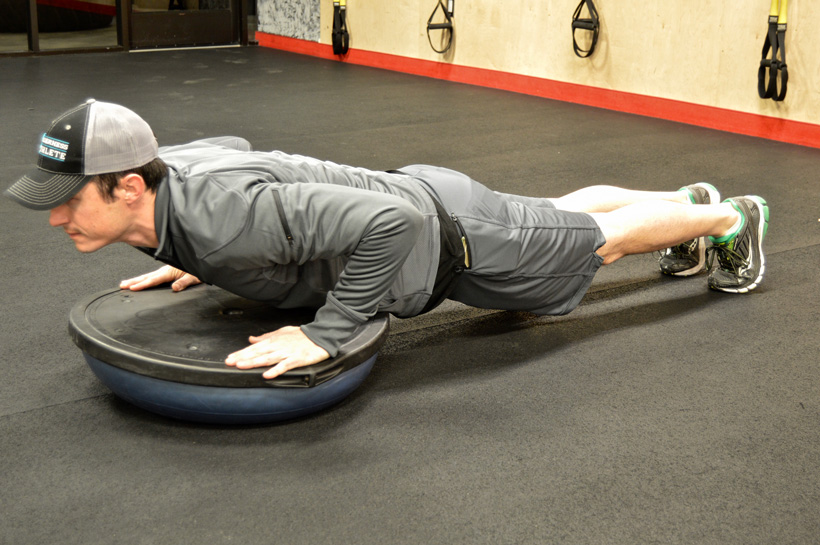 Train according to your goals 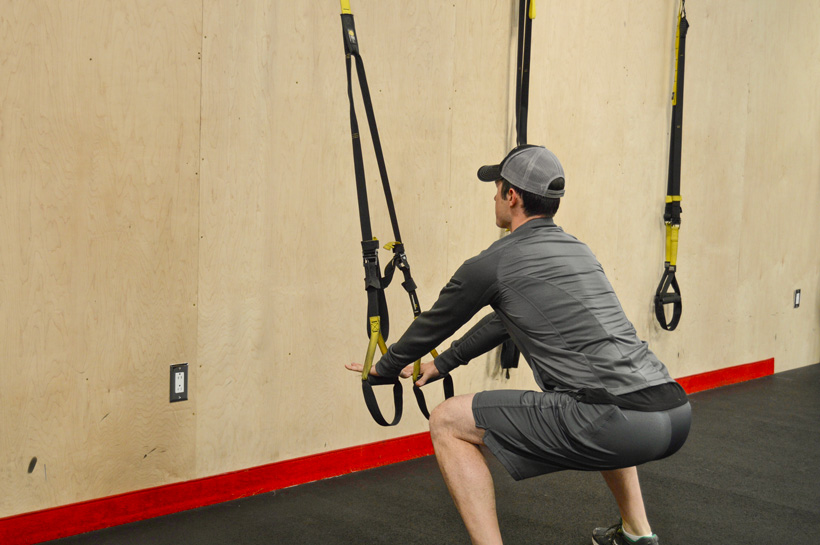 If you truly want to be in hunting shape, you have to practice how you play and train according to how you hunt. If your goal is purely to look good, then train accordingly. The most important thing you can do is to identify your goals and then tailor your training to those goals. Only then can you be sure that you are working toward your goals as opposed to just working.

Well… There you have it. Now get to work! Before you know it, it will be opening morning and you need to be ready!