How to score and field judge elk - Part 2 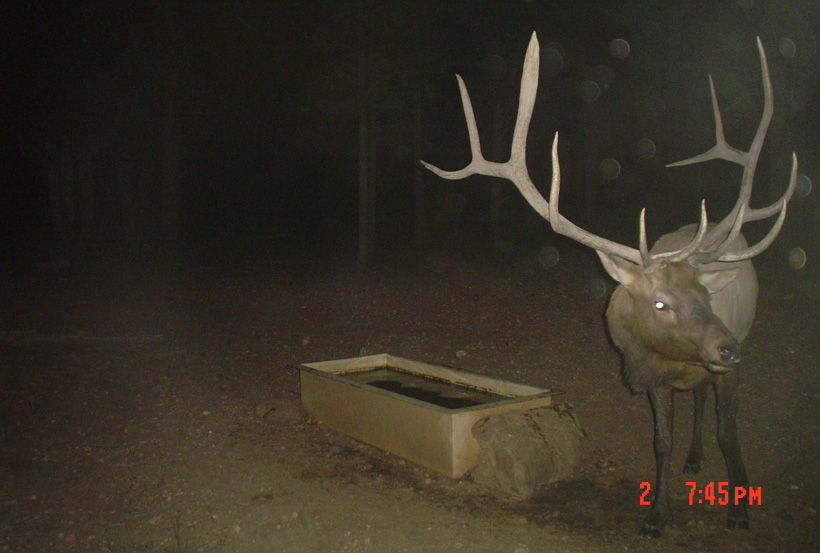 This is part two in the how to score and field judge elk series. If you missed part one, you can check it out here.

Last time I discussed air judging, estimate actual measurements method, magic number/estimate shortest points method and a short four part how to score an elk video series. This time around we are going to dive deeper into field juding and scoring bulls.

Here is an example with the actual measurements of the bull that was harvested by Colburn and Scott Outfitters hunter Tim Allen in 2009 in Arizona Unit 10 during the archery hunt.

Here are the actual numbers 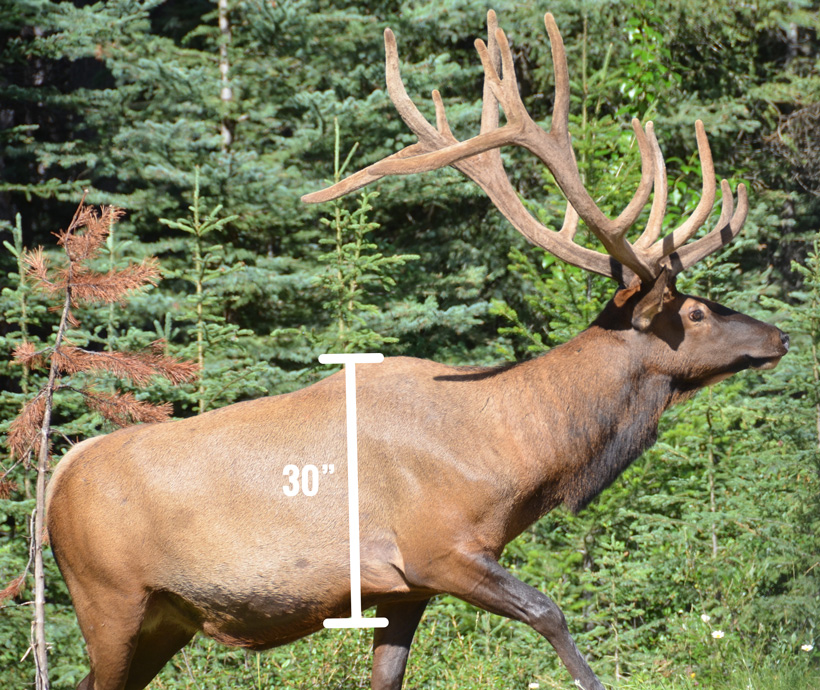 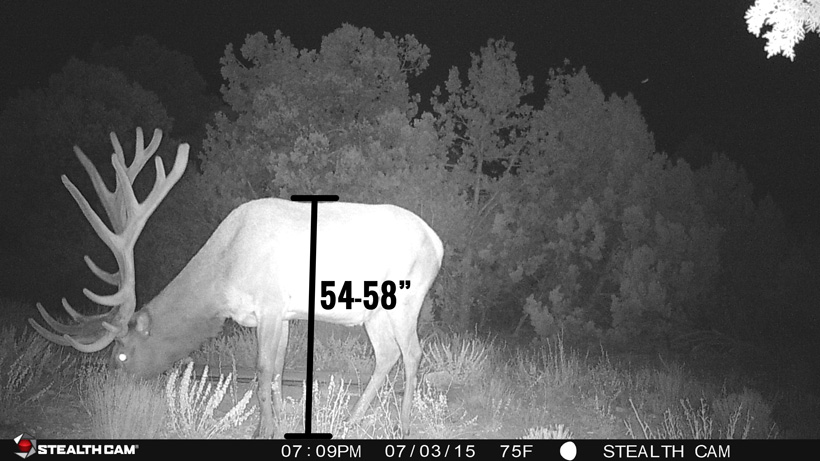 From the top of the hump on the back to the hoof is 54-58". Photo credit: Exclusive Pursuit Outfitters

It is an art 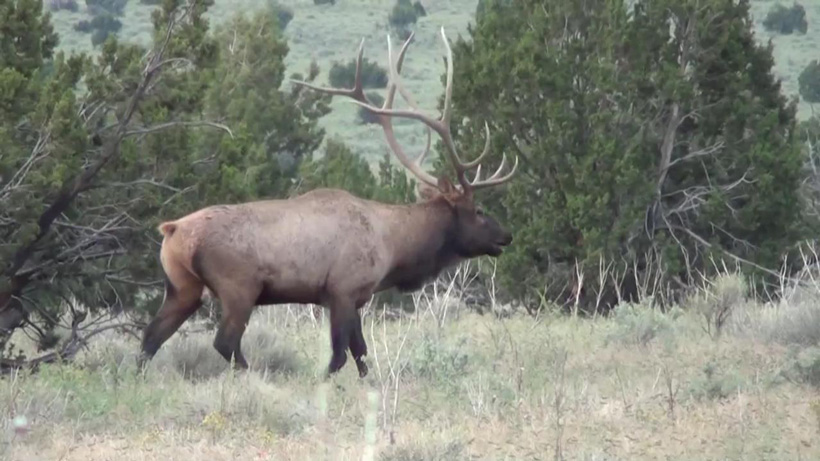 Field judging elk is an art, while measuring dead elk is a science! One of the best ways to improve your field judging skills is to practice field judging bulls before actually measuring them. I hope these scoring methods and tips will come in handy when trying to field judge your trophy bull, but remember: it is more important to measure your hunt success by the memories and quality experience gained than by the size of the antlers you bring home.