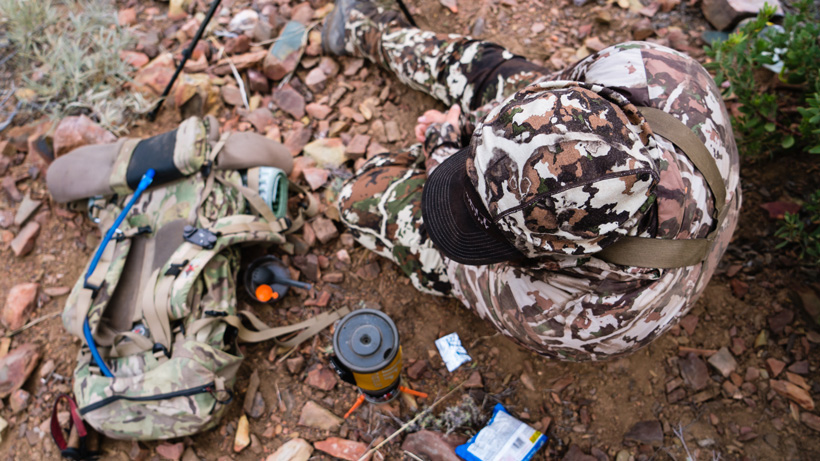 Every year that goes by, it seems that more and more hunters are interested in taking their pursuits out-of-state. I don’t blame them. With the resources that we have at our fingertips these days, it makes doing such a thing very realistic for the average hunter. Whereas, before all of these cool data hubs came out, you were on your own and at the mercy of whatever game and fish proclamation book you had at the time. On top of folks wanting to go out-of-state, many want to take it a step further and try a backpack hunt on for size, too. That’s the ultimate adventure if you ask me. The logistics behind pulling an out-of-state backpack hunt off is often enough to push hunters away from trying it. And, like anything, this stuff costs money. The question is how much, though? How much does it actually cost to pull off an out-of-state backpack hunt? 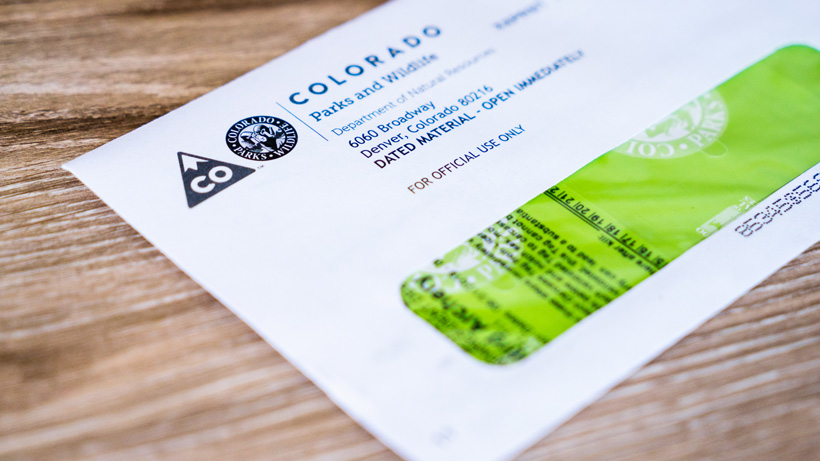 First thing’s first, right? If you want to go hunting out-of-state you are going to need a tag and license. For the purpose of this article, let’s just say that we are planning a trip to Colorado for an over-the-counter (OTC) archery elk hunt. I figure Colorado is a great state to use and who doesn’t like elk hunting, right? But there are great OTC elk hunting options in Idaho too! Also, OTC tags will ensure anyone can do this as long as they have a valid hunter safety card. OTC tags are a fantastic place to start no matter what state you want to hunt in. I really like these because it doesn’t leave anything to chance and a hunter can plan their hunt out a year in advance if they’d like.

The tag is definitely going to be one of your biggest costs to pull this off. For an OTC either-sex archery elk tag in Colorado (2019), you are looking at $661.75. With that tag, they require all hunters to purchase a habitat stamp, which is going to set you back another $10. So, in total, you’ll have to shell out $671.75 in order to make this thing official. I know that might sound like a lot when compared to resident prices, but if you are really interested in elk hunting, I’d highly suggest stacking change away early in the year and making it happen. 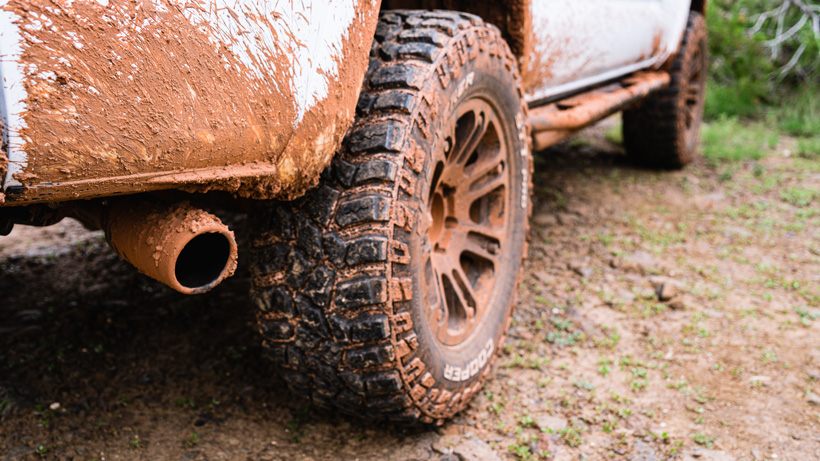 Here is the next big expenditure. Once we’ve got the tag, now you’ve got to actually get to where you have meticulously e-scouted, right? For this, we will take into account the average gas price across the country, assuming you’ll be driving to your hunting destination, which I think most of you will. We’ll also use the average mile per gallon in vehicles for the year 2018. Average gas prices in the U.S. for 2019 right now are $2.83 with the average mile per gallon at 23 mpg. So, let’s break this down. Say you’ve got a 500-mile drive ahead of you there and 500-mile drive back with a 20 gallon gas tank. With a 20 gallon tank you will make it about 470 miles. This means that you’ll need 2.12 tanks of gas for your trip. If gas is sitting at $2.83 as we’ve established, that puts your gas bill at $120.00. For a 2,000 mile round trip, you’ll be about $240.00. So, not terribly bad, but definitely a cost to consider. 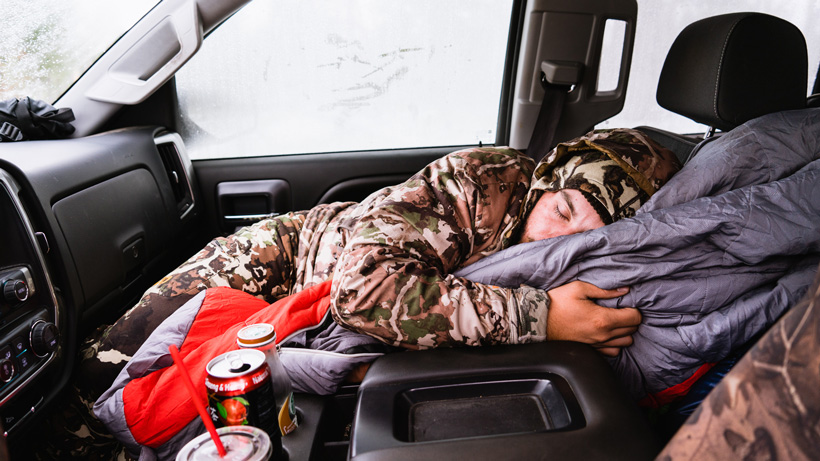 Now, here is an area where a hunter can really save money if they choose. For some that are making a very long drive and will need somewhere to sleep for a night there and back, you can go one of two ways. Either grab a nice comfy hotel room or sleep in your truck or tent. Sleeping in the truck or tent at the trailhead will obviously be the most economically friendly. However, if you did want to grab a hotel room for a night the average price for a room in 2019 is about $130. For me, personally, grabbing a hotel room at the end of a trip while on your way home is kind of nice sometimes. After living in the dirt for 10 days and busting your butt, a warm bed with a monster continental breakfast caps a trip off pretty nice. However, on the way there, I tend to sleep in the truck. The choice is yours. 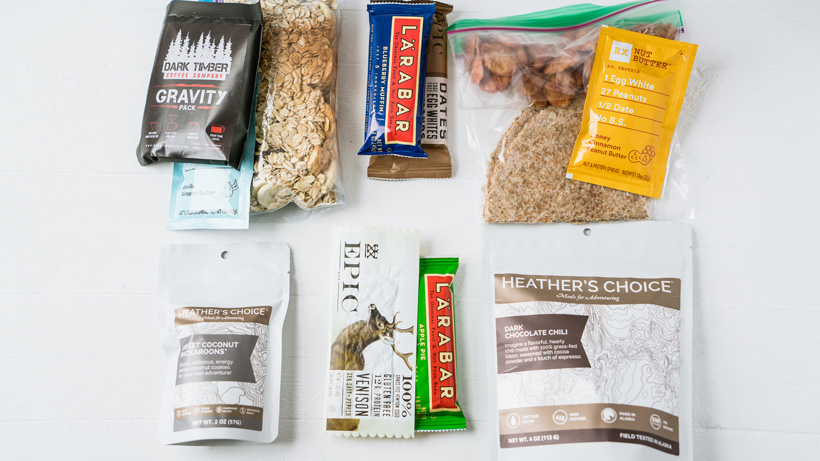 The next thing you’re going to need to shell some dough out for is your food. This can range quite a bit with how large or small this bill can be. The easiest route is to just buy freeze-dried/dehydrated meals for the whole trip. On average, those will run you about $12 a piece. So, for a 10-day elk hunt, you’ll be looking at $120 just in dinners. That doesn’t include coffee, breakfasts, snacks or drink mixes. Going this route, I’ll spend around $20 to $30 a day on food. You can for sure chop that down though. For instance, you don’t need to have fancy freeze-dried meals every day. Many people are making their own these days, which I think is awesome. For one pot of bear chili, I am sitting at about $12. Out of that one batch, I’ll bag up to four to five dinners. That’s just about half of my dinners for $12 instead of $60. Big difference, right? By doing that, I’ll spend about $24 to $30 in dinners and around $13 per day for food. So, for the more expensive route, you’ll hang out around $200 to $300 in food and for the less expensive it will be about $130 in food.

The last area that I’d like to talk about is gear. This is a place where many of you already have everything that you need. In that case, there is no extra cost. However, if you’ve never done a backpack hunt, this might run your wallet raw a bit. The good news is that afterwards, you’ll have everything that you need, which will completely cut this out of your budget. I won’t dive too much into specifics here because it is such a broad topic. A hunter might be looking at anywhere from $0 all the way up to $3,000, depending on how little that they have. Of course, there are ways to lessen that amount as well by grabbing gear used and waiting for deep discount sales. You can really save money by going this route. Another thing to note is that you shouldn’t think that you need the latest and greatest gear out there. Sure, really nice gear is just that, really nice; however, that isn’t what is going to get you out in the mountains on your dream hunt. So, if it comes down to you either carrying a heavier sleeping bag or buying a top-notch one that will make you put your trip off a year, carry the extra weight. You won’t regret it. 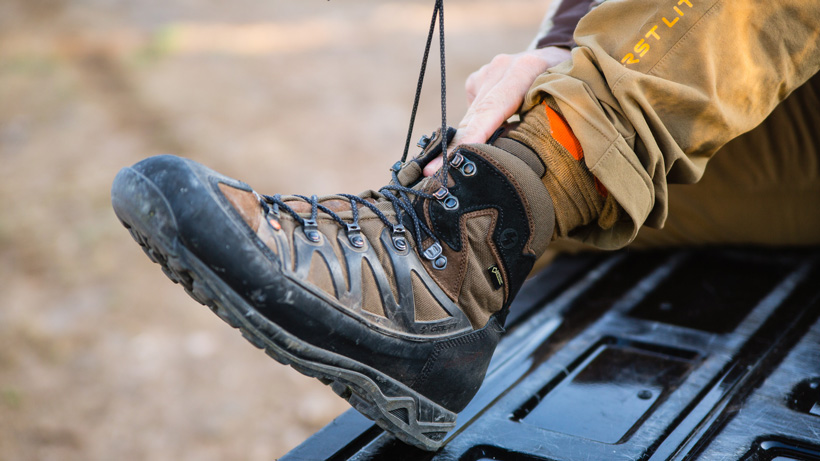 The time has come and the numbers are in! Of course, there is going to be some variability here. If a hunter has absolutely no gear, the bill will go up. If a hunter wants to go all out and spend more on food, the same will be true. Driving distance also comes into play. Without adding in extra gear and taking into account the more expensive trip and averaging that out with the least expensive trip, we’re looking at an average cost of $1,156 for a 10-day backcountry elk hunt. When I first made the decision to go on my first out-of-state backpack hunt, the numbers intimidated me, I will admit. However, with proper planning and discipline throughout the year, the average hunter can totally pull this off. For about $100 a month, you’ll be heading on your first out-of-state archery elk hunt before you know it. If that means not going out to eat as much, I think it’s a small price to pay for a killer blue-collar adventure. With that being said, you don’t know if you don’t go. So, what are you waiting for?