How to add a bipod picatinny rail mount to a rifle

For a limited time, buy a Rugged Ridge Bipod and get a free picatinny rail.
Learn more here. 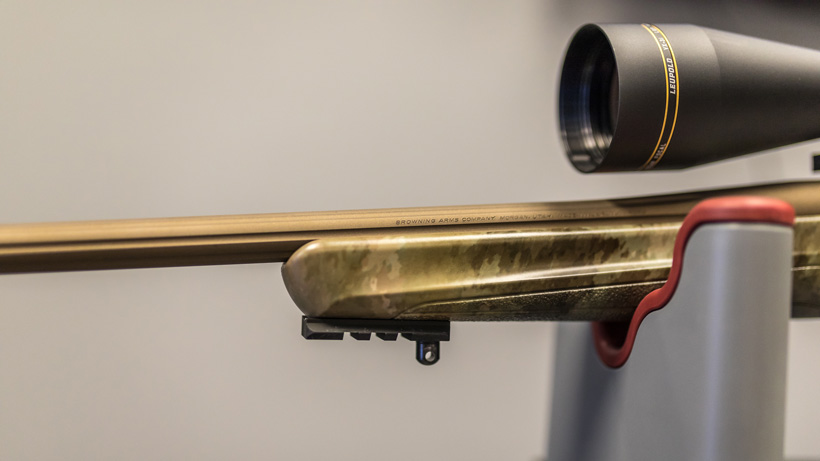 For the most part, none of my gear items stay in a brand new “stock” condition for very long. Sometimes I try to get a certain feel or function out of my gear. And in this case, it once again means I’ll be taking a drill to my rifle stock.

Rifle bipods come in many different styles. The most common methods mount directly to the swivel stud and then they are ones that mount to picatinny rails. Up until this year, I’ve only used the swivel stud version. But after playing around with the Rugged Ridge Outdoor Ridge Gear Extreme Bipod last year at a trade show in Oregon, I instantly knew I wanted to make the switch.

In order to make this setup work, I had to convert my Browning X-Bolt Hell's Canyon Speed .300 Win Mag rifle over from a swivel stud to a picatinny rail. There are a few different kits out there, but I didn’t want to use a system that simply adapted around the original swivel stud which would add a greater drop to the bipod and potentially make it less stable at longer ranges. So I went with a picatinny mount that I could drill into my gun stock, but still use the old stud hole for additional stability. 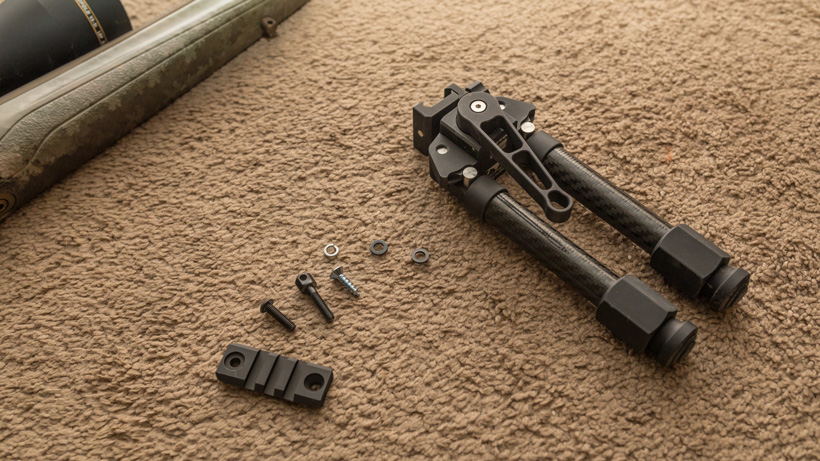 Just like on the article I did about adding a raised cheek piece to a rifle, I would once again have to drill into my gun. And like last time, once you get over that fear, this setup is really easy. 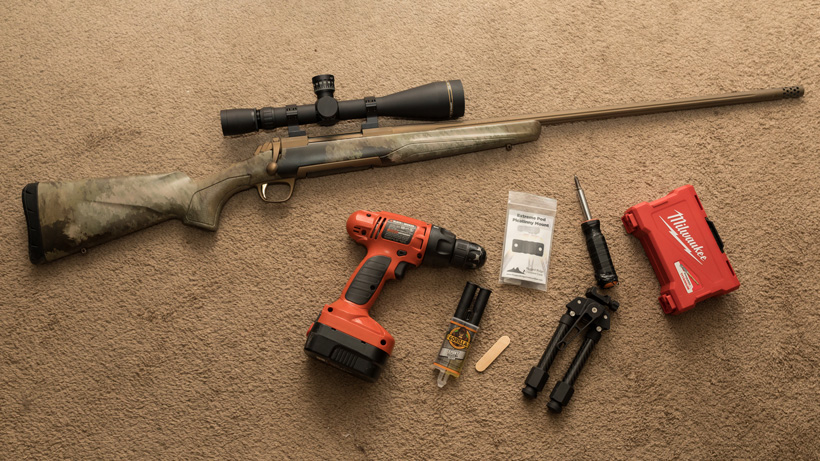 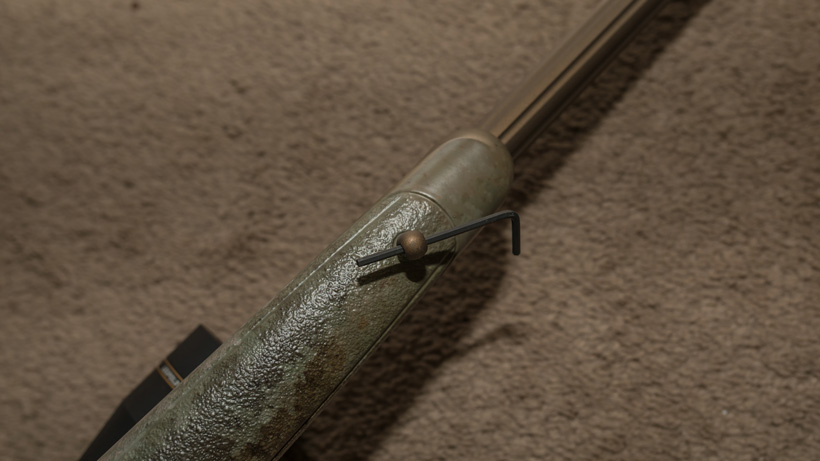 For this setup, I'm adding the Rugged Ridge Picatinny Rail Mount to a Browning X-Bolt Hell's Canyon Long Range rifle in 7mm Rem Mag. You want to start by removing the sling swivel from the front of the stock. I find a small allen wrench works best to remove the sling swivel. 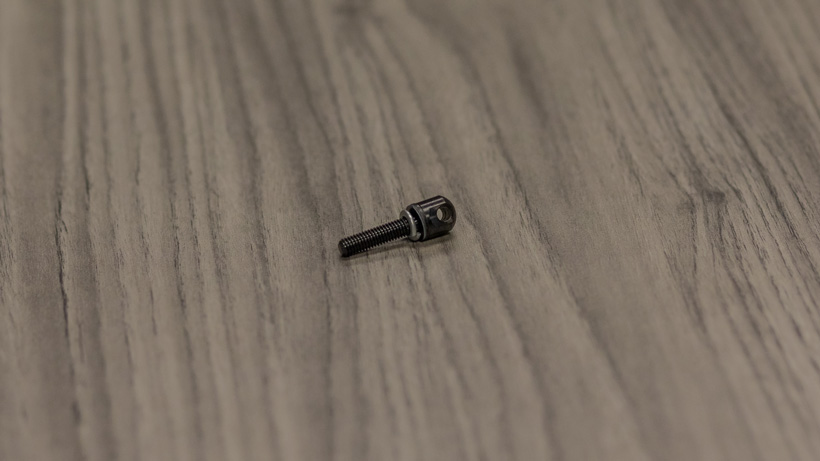 Open up the package and take the new swivel stud and install a black washer and one lock washer. 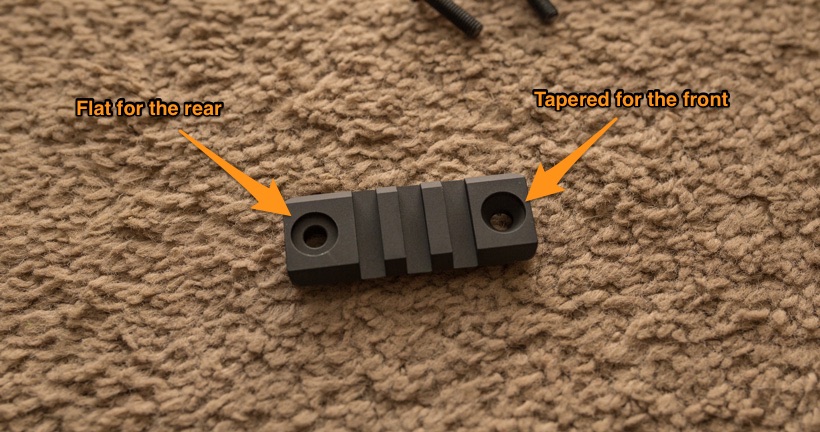 You’ll notice that the picatinny rail has two different sides on it. One has a tapered hole and the other has a flat hole. The tapered hole needs to face the barrel end of the rifle and the flat hole faces the rear. 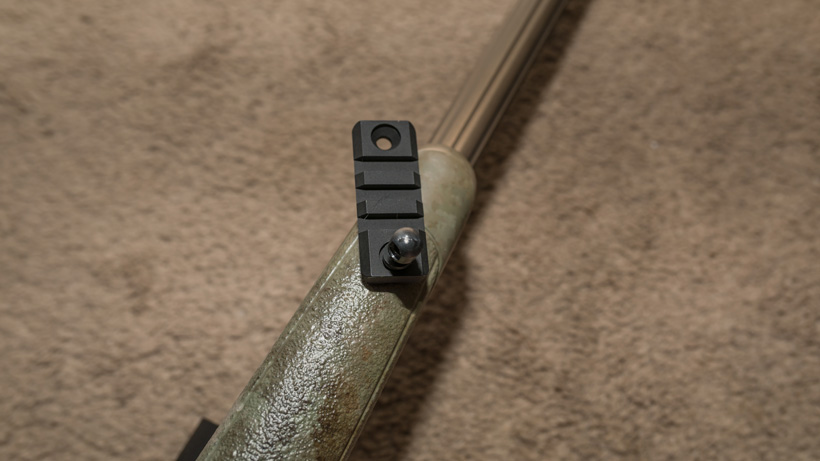 Take the picatinny rail base and place it on the rifle with the flat hole over the original sling swivel hole and place the new sling swivel stud in place on the rail. Tighten down snug for now by again using the allen wrench. 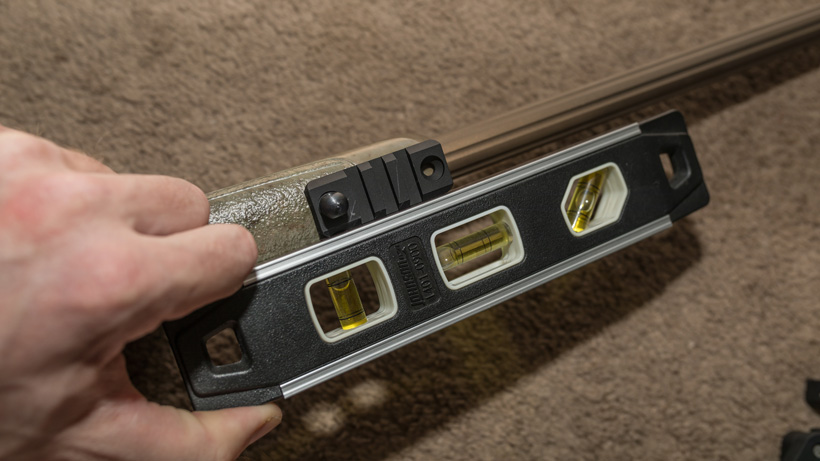 Note: I like to take a small level and place it along the rail to ensure it’s level with the barrel. 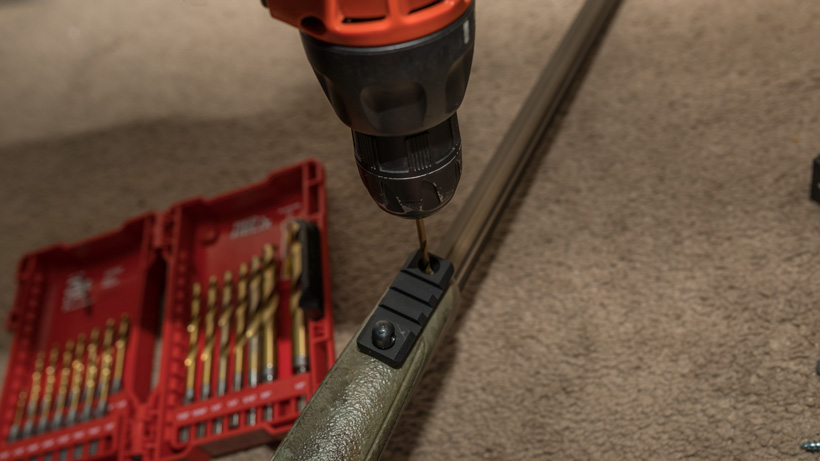 Take the drill and ⅛” bit and drill a pilot hole roughly ¼” deep through the front tapered hole in the picatinny rail. 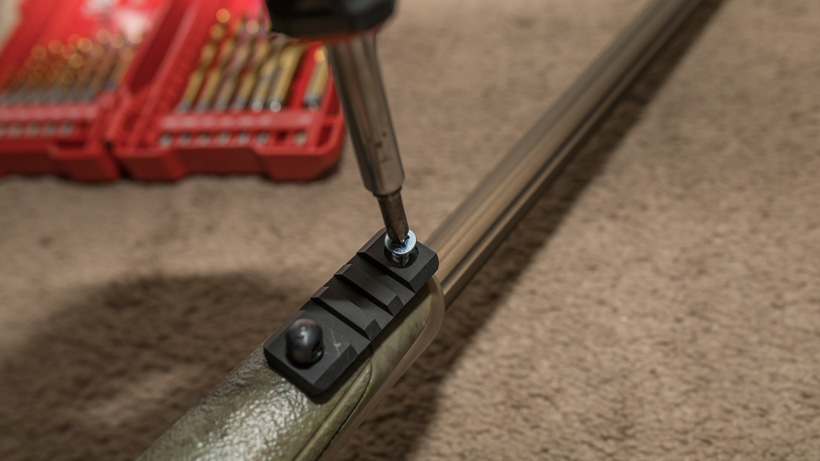 Next insert the screw provided and tighten down. This will ensure everything is seated right before you apply the epoxy. 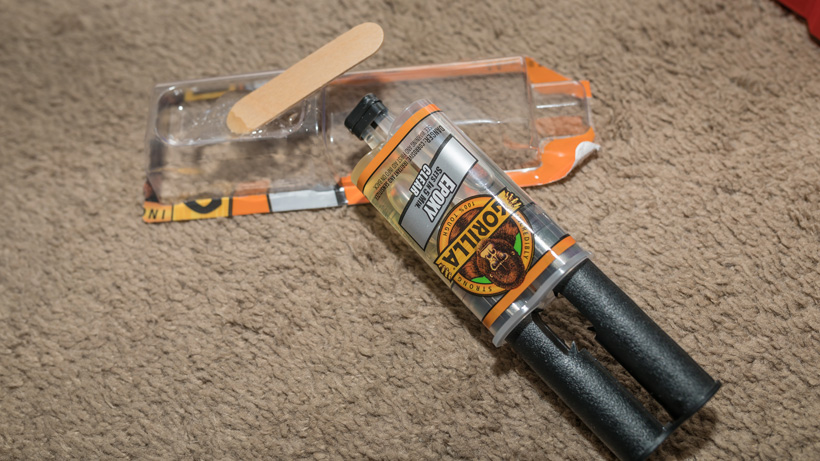 You’ll now want to mix a small batch of epoxy. I prefer to use two part epoxy. Now removed the front screw that you just drilled in and place a small amount of epoxy on the screw, then reinsert the screw and fully tighten down and wait the required amount of time for the epoxy to cure before you use it. 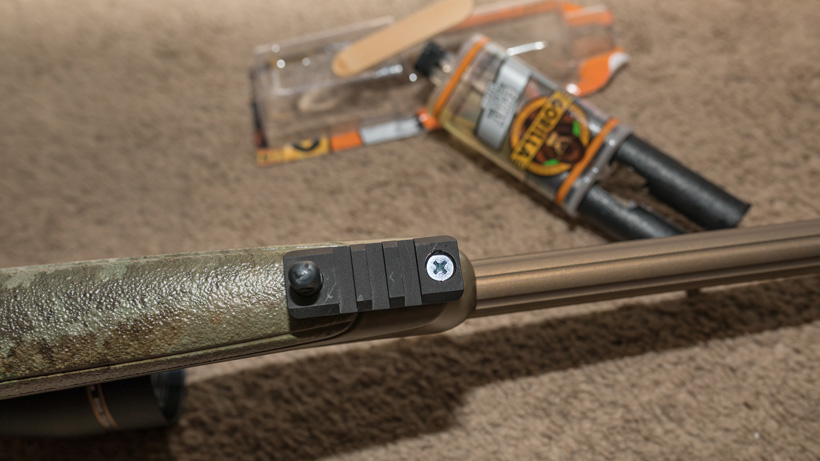 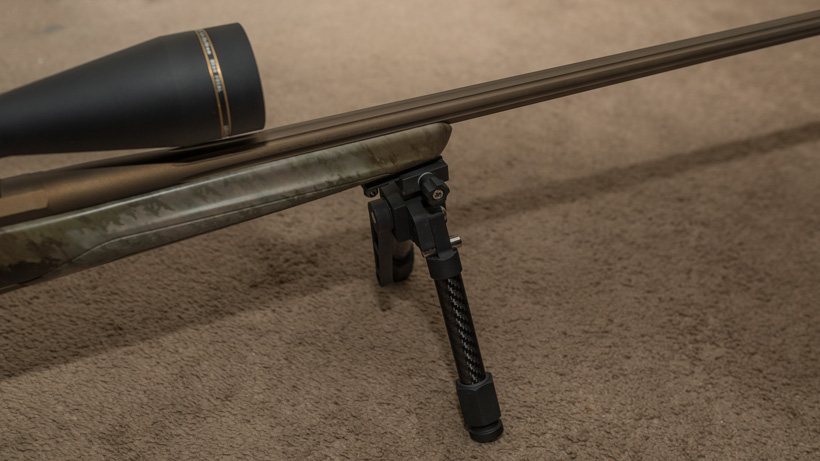 You'll now have your picatinny rail attached to your rifle and also a more solid foundation for your bipod to attach to. Also, the great part about this system is you can still attach a rifle sling to the back of the picatinny rail.