Didn’t get drawn again for antelope? There is another option 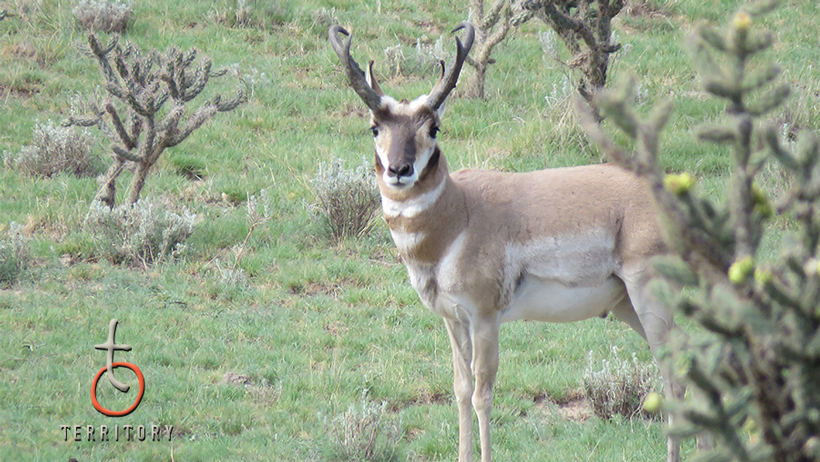 There’s a certain mystery that big game hunters become infatuated with when chasing antelope. A hunt that is starkly different than searching for mule deer moving through sage flats or glassing for a bull elk hidden in dark timber. This self-induced challenge requires the ability to accurately score two black horns made of hardened hair. Most often, field judging antelope comes through heat-wave saturated binoculars or spotting scopes, which is a good thing. It means your hunting antelope.

Throughout the West, each season, it’s getting more difficult to draw a trophy antelope tag. In some states — like Arizona and New Mexico — drawing a tag at all seems to be closer to a fantasy than reality. However, with recent changes in 2019 to the landowner voucher regulations by the New Mexico Department of Game and Fish (NMDGF), trophy antelope hunting is now an achievable reality. 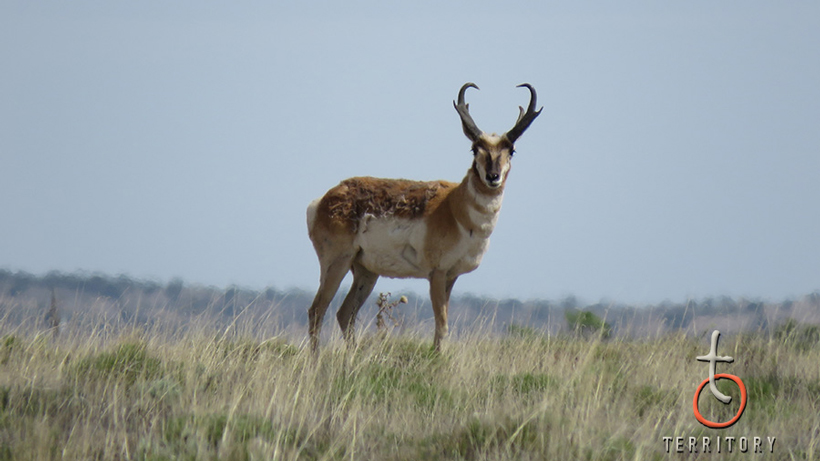 However, in 2019, this process changed. The current process implemented by NMDGF now allows hunters to obtain antelope tags over-the-counter (OTC). That’s right, New Mexico antelope tags can be purchased OTC. The stipulation to this is that the OTC tags can only be used on private deeded lands, not public land. The only way to hunt the private land is with written permission from the landowner and, of course, most likely the payment of a trespass fee. In addition to the OTC and landowner voucher changes, NMDGF has also moved the antelope season into August during the rut. Prior years, the seasons were typically in the first part of October. If you’ve never hunted antelope during the rut, it is a must!

Because of the high demand for trophy antelope hunts, most landowners have agreements with outfitters for access to the property. A person can always try contacting the landowner directly, but the likelihood of getting permission is minimal considering the time and effort you’d have to put in calling and knocking on doors. However, in non-premium units, your chance of getting permission to hunt private lands may be more optimistic. 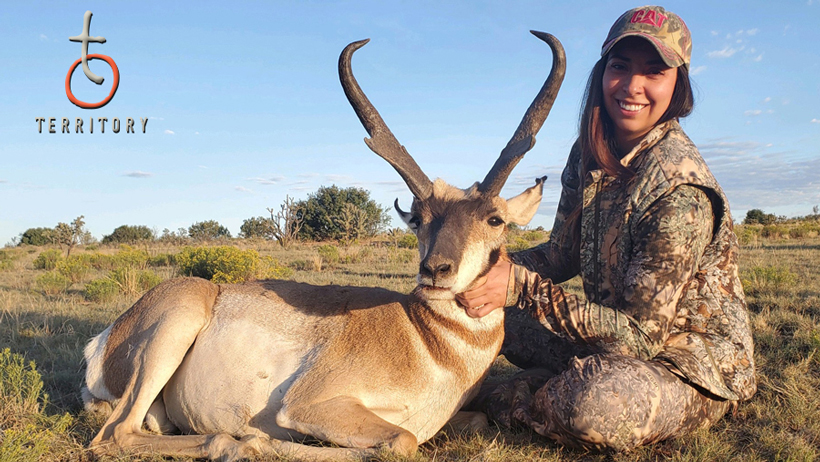 Socorro County is New Mexico’s top rated antelope county for Boone & Crockett entries and ranks sixth in the nation for all time entries. Socorro Country antelope are known for having great genetics with good length and great mass — exactly what you need for a mature trophy antelope. Examples of the Socorro County speed goats can be seen in the 2019 short film “Black Horn” from the Territory's self-filmed hunting series here. 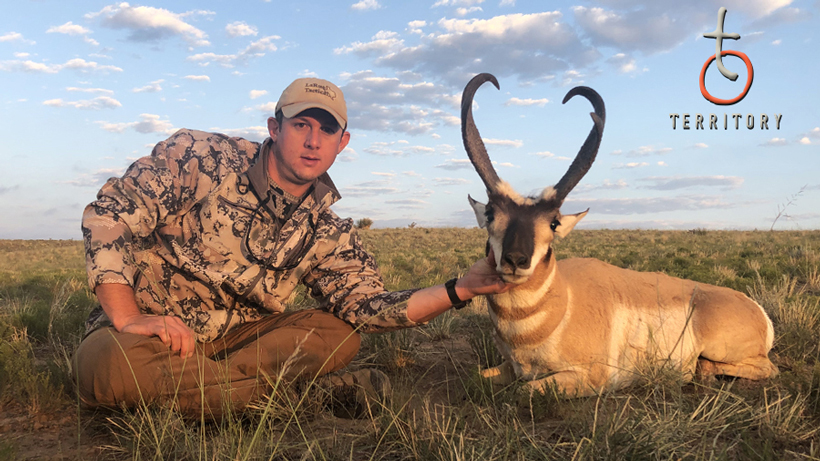 If hunting world class trophy antelope is on your bucket list, New Mexico offers the best option with their OTC tags. The opportunity to book with a knowledgeable outfitter on private ranch land is most likely the only way to hunt the trophy unit antelope. Considering the difficulty in determining mere eighths of inches over long distances, there is great value in outfitted and guided hunts. After all, who knows how long we’ll have this opportunity to hunt trophy antelope with OTC tags in New Mexico?

Contact Brian for more information on this opportunity here