Back to Trail Cameras 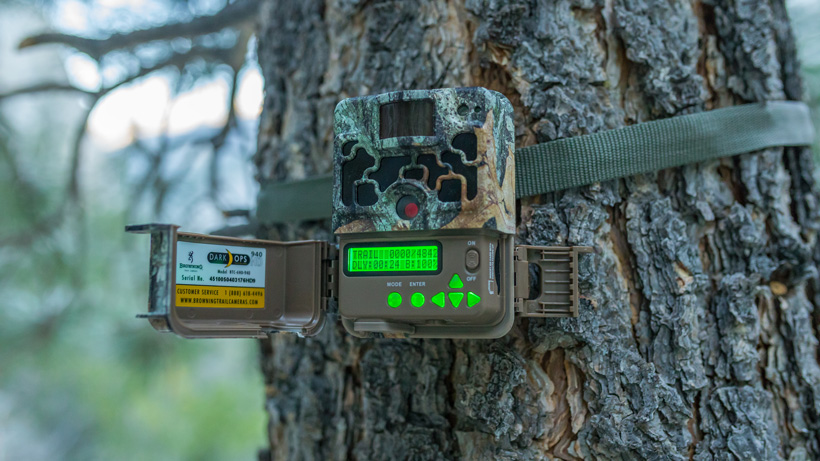 I remember the days of changing batteries every two weeks. I remember the days of rewinding the film in the camera so I could get it developed to see what was frequenting the area. I also remember ruining countless rolls of film because of dead batteries and not being able to rewind the film. You see, back in the old days, you couldn’t open a trail camera without rewinding it first or you would ruin the pictures on the film. Yep, that’s right. I said film. There were no SD cards. All pictures were captured on 35mm film…talk about a pain! Today's cameras have come a long way since the days of one-hour trips to Walgreens to see what was on your camera. Let's take a look at some of the advancements and what you might want in your next trail camera. 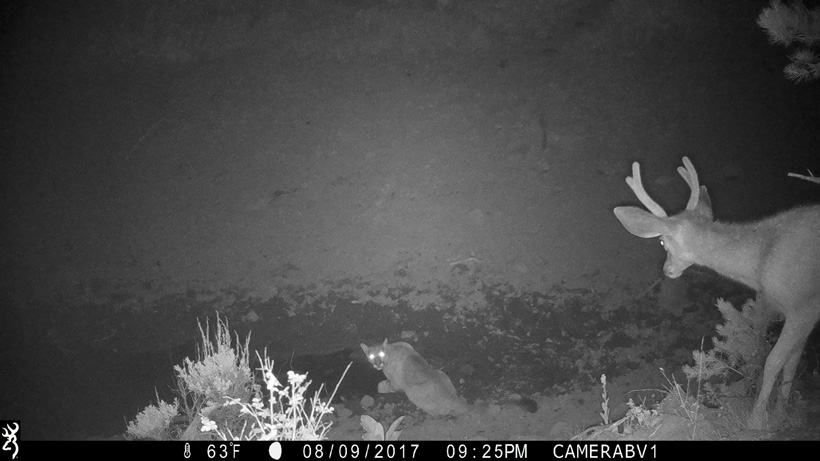 Let’s start by saying thank goodness for technology. I remember running from sites to the local camera shop to get the film developed. I would sit in the car with anticipation to see what was hitting my pile of goodies. It would seem like half a day would pass before the pictures were ready to be picked up. Thumbing through them would be both exciting and discouraging at the same time. Sometimes you would go through a whole roll of film and not have one picture that you could make into anything. Slow triggers, blurry photos, terrible night vision, if any, and exposed filmed to light would make up the majority of the pictures in your stack. 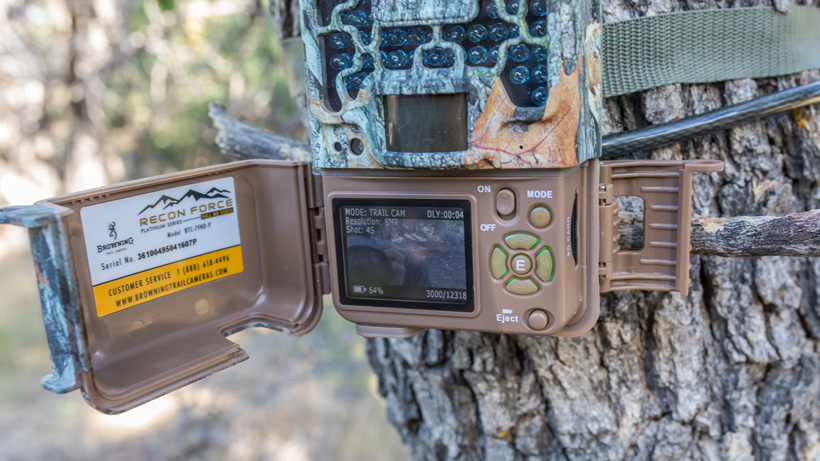 Trail camera companies have pushed the envelope as far as technology has come in the last five years. Trigger speeds, battery life, and SD card capture are by far the biggest improvements in the trail camera industry. It used to be trigger speeds in the seconds. Now, nearly every camera features less than a half second trigger speed. Batteries also last a lot longer. Back in the day they alone could cost an arm and a leg to keep up with on the old cameras. Now, you are basically set for a year. But SD card capture—that was the game changer for me! No longer, did I have to wait until the next day to see what was in an area. Now, it’s as easy as pulling a card out and plugging it into a computer, or even better, your phone and reviewing the pics. Some trail camera models even send pictures straight to your computer or phone as soon as the camera takes it.

I’ve been using trail cameras for the better part of 15 years. I wouldn’t say it has been a game changer for me, but it has saved me a ton of time and money scouting and hunting in areas that don’t hold the game I’m after—things just as important as finding a monster buck or bull on your camera and getting to concentrate on that one area. Saving time is essential to anyone who is a professional whether it be professional hunter, guide, photographer or nature lover. Life is flying by at the speed of light and if you want to be on top you need to figure out how to manage your time. We don’t have days, weeks and even months to scout anymore. Even if we do, there is still too much country to cover in whatever time period we have allotted for ourselves. This is where the trail camera becomes an essential part of a hunter’s arsenal. They help us cover more ground and manage our time better when it is needed.

Trail cameras, essentially, do two things for us: they help us scout by taking pictures of the wildlife in the area and they get us outside. What I mean by this is that you still need to get off your couch and check your SD cards, which equates to more time in the field hiking and glassing. Instead of visiting a trail camera set once every two weeks, I would have to scout that area every couple days to get the same amount of information on the game and its movements. While I’ve noticed that I’m spending more time in the field hiking and checking sets, I’m also covering hundreds of square miles instead of just 50 to a 100 square miles. I can be in Idaho scouting and checking cameras while my cameras in another state or in a different part of the state are working hard for me. Yes, it can be a pain to check 50 trail cameras, but it only takes one deer to make it all worthwhile.

Which camera would I recommend?

I have used anywhere from six to eight different brands of cameras. There are a lot of great companies out there, some of them are the most reliable and best of the best. My suggestion is to test a few out to figure out what works best. I found a new area that needs some attention. The past 15 years we have seen leaps and bounds in changes, and the improvements in the last two years have been mind-blowing. As a professional video producer, picture and video quality are very important to me. Being able to take those quality pictures comes down to trigger speed and the quality of the sensor in the camera. I would not be afraid to use either the pictures or videos taken from modern trail cameras in one of my productions.

What camera is right for you?

You can get used trail cameras anywhere from $10 dollars to $200. Most good used cameras and/or refurbished cameras can be picked up for around $75, which can be a cheaper way to get started. Quality new cameras are going to cost $150 to $400, depending on your needs. If you are not concerned about the picture or video quality and all you want is to see what kind of game is in a particular area, then you don’t need 12-megapixel pictures or 1080p video; six to eight megapixels will do and 720p video size is large enough for the majority of folks.

But if you do capture that once-in-a-lifetime picture you are going to wish you had a 12-megapixel camera so you can blow it up and hang it on your wall. Trust me, if you do this long enough, you will capture some pretty cool stuff.

Another aspect to look for is non-illuminating LED black lights. They do not glow in your night time shots. Some companies use what they are essentially calling infrared technologies with no flash. These cameras are much better than flash cameras, but still, glow red when taking a picture. True no glow or black LED technology is the best at keeping game calm and, if you are using your camera for security purposes, you definitely don’t want your camera glowing to let the bad guy know a camera is there.