Bowhunters: The best exercises for your injured shoulder 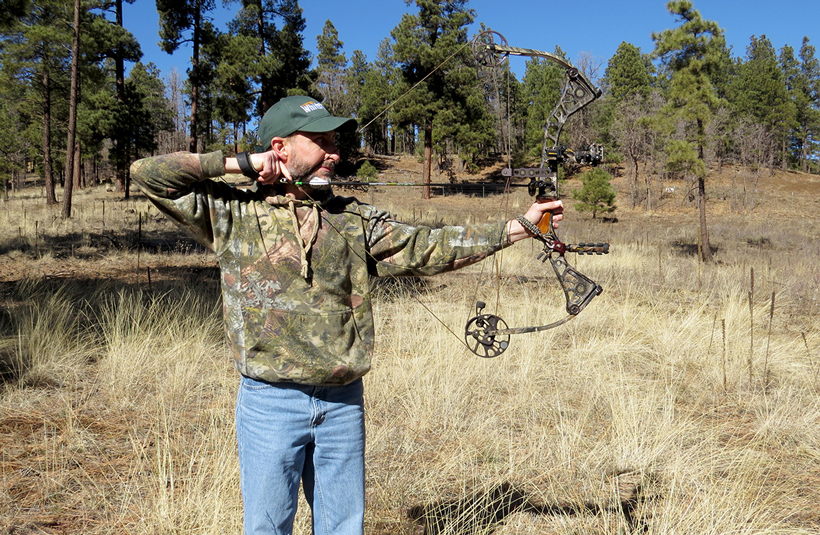 In 1994, I was lucky enough to draw an archery elk tag in my home state of Arizona. Unfortunately, a couple of weeks before the hunt, I injured my right shoulder (I am right handed), while drawing my bow with a hand-held draw-weight scale. Hoping that all I needed was a little rest, I decided to head out on the hunt.

On opening day, I called a 6x6 bull into 18 yards — thinking it would be an easy chip shot. However, because of my injured shoulder, I could not draw my bow. After trying several times, I realized that I could not get my bow drawn. Eventually, the bull walked off, leaving me frustrated and wanting to toss my bow across the forest. The next day, the same thing happened on another 6x6 bull. I tried, but again, I could not draw my bow back. Needless to say, I went home later that day — empty-handed and disappointed.

After this disappointing hunt, I visited a physical medicine specialist who prescribed me three to four weeks of physical therapy. The PT helped, and I returned to bowhunting for several years. Over time, my shoulder wore down and I reaggravated the injury and eventually ended up back in physical therapy several times over the next two decades.

In 2008, I reaggravated the injury during another archery elk hunt. This time, I visited a sports medicine specialist who diagnosed me with a labral tear that extended into the biceps tendon and a rotator cuff impingement after an MRI. More therapy helped, but my condition did not improve. A final visit to my doctor found that while I did not need surgery, the condition would be something I needed to deal with for the rest of my life. I completed another round of therapy and realized that regular shoulder exercises would be necessary to keep my shoulder healthy and as strong as possible.

Recently, after a several days spent dealing with severe pain, I decided to make a return visit to my physician. A second MRI confirmed that my condition had not improved. The good news was that no surgery was needed. The bad news was that I would have to continue to deal with the life-changing issue. After a long discussion with my doctor and another round of physical therapy, I finally realized that I needed to exercise my shoulder on a regular basis to keep it as healthy and strong as possible.

The road to recovery

Below are five exercises that I use throughout the year to keep my shoulder as healthy as possible, while minimizing flare ups of shoulder pain. 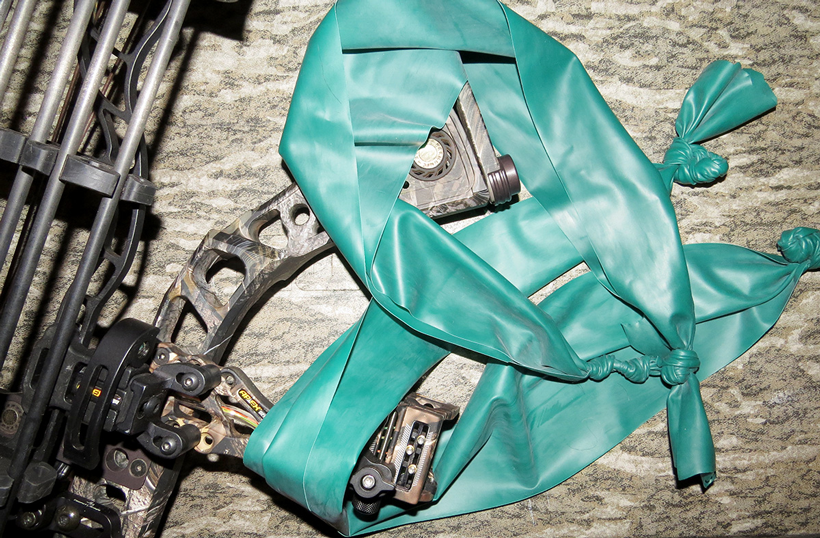 All of the exercises can be done anywhere with an elastic band, which is available at most local drugstores or online at retailers like Amazon. I suggest two to three sets of 10 to 15 repetitions, performed two to three times per week. These exercises keep all of the small muscles of the shoulder conditioned and strong. The following photo show my physical therapist performing the exercises. 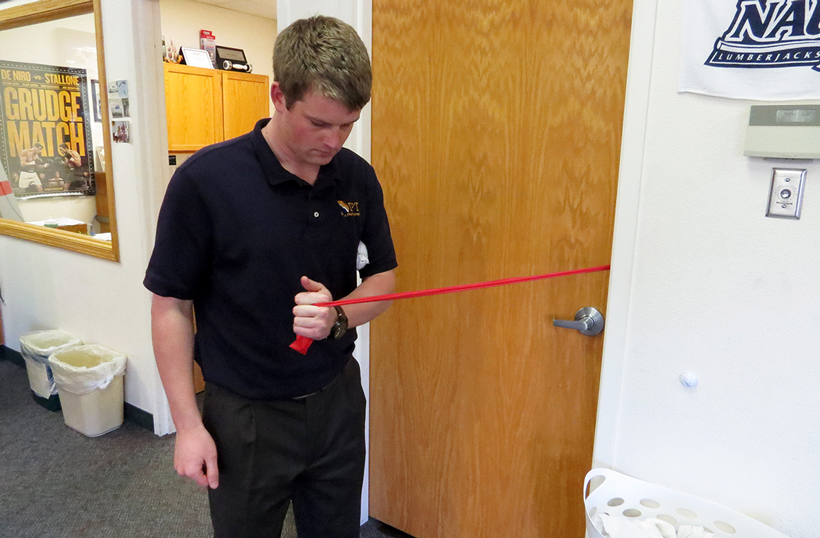 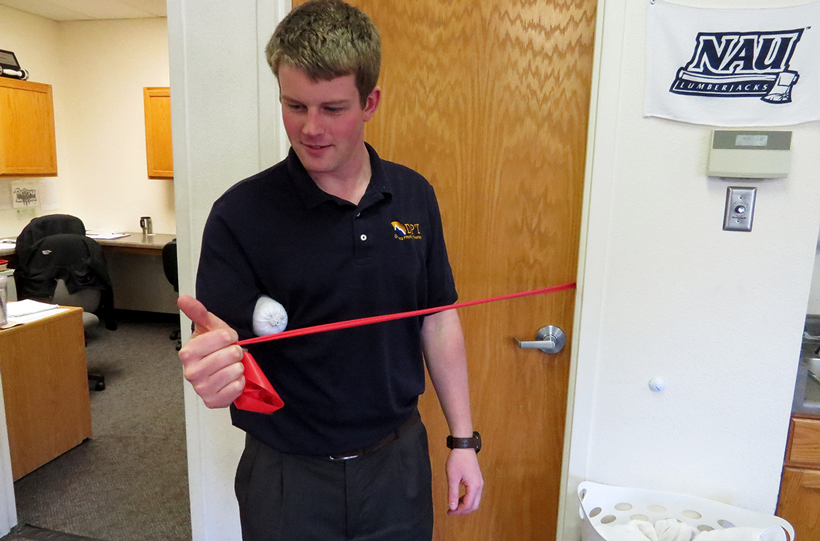 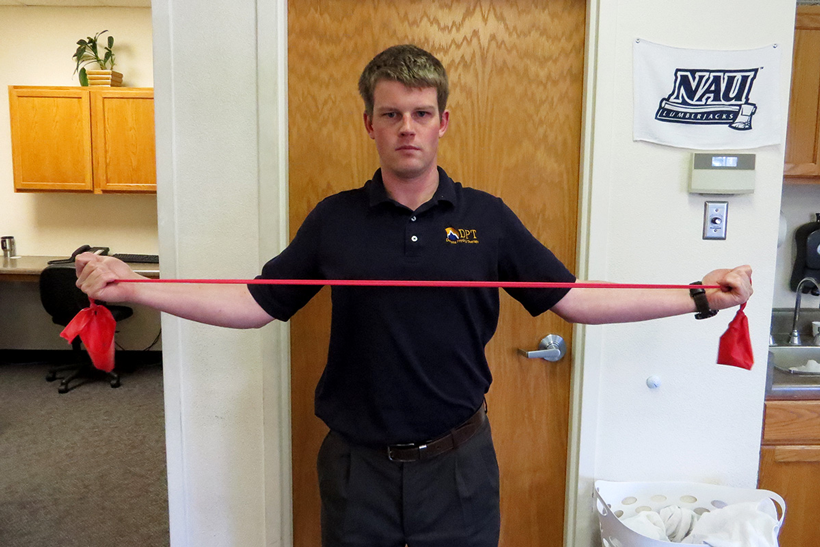 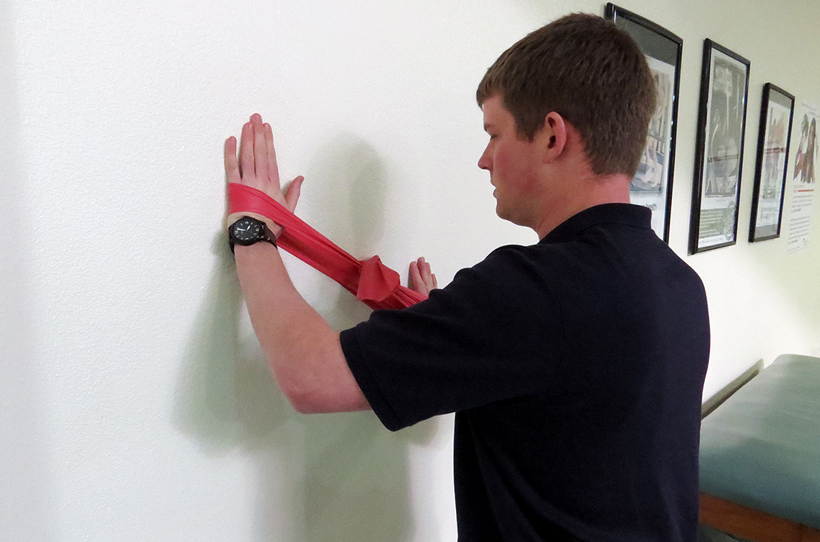 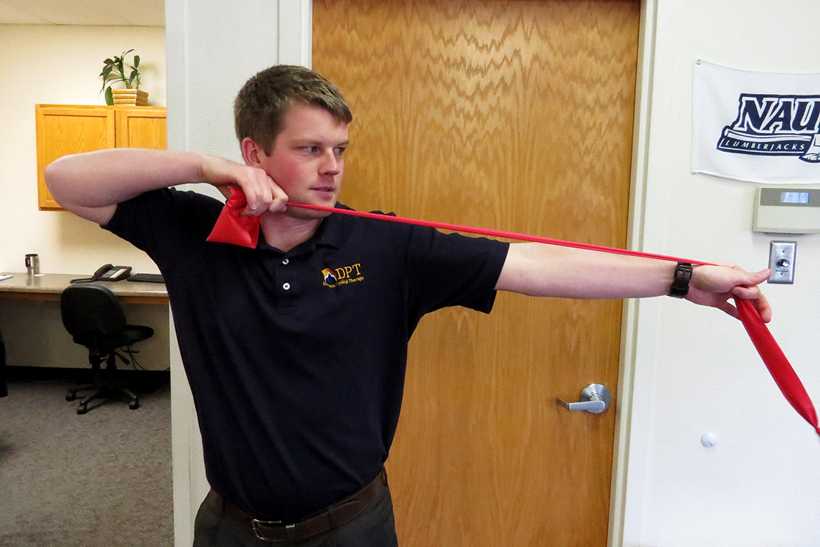 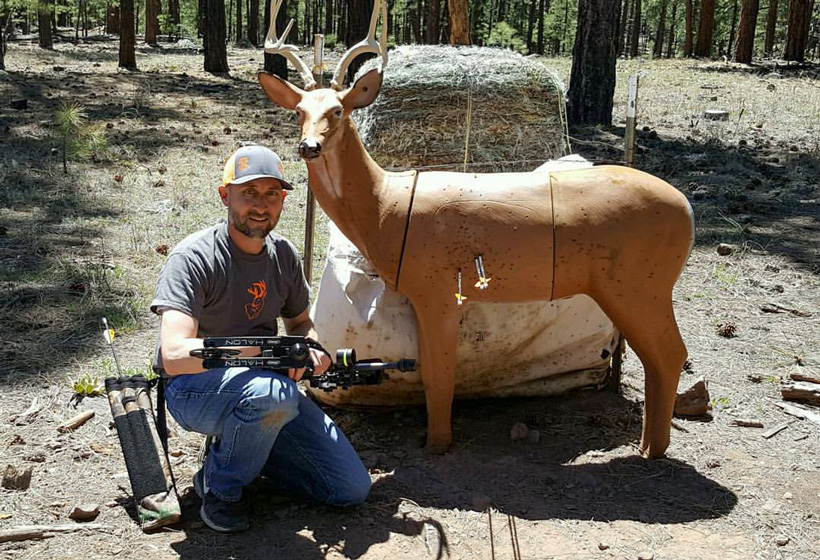 If at any time you experience shoulder pain, especially if you know it stems from shooting your bow, consider the following:

Above all else, get your shoulder healthy, keep it in good shape and get back to hunting.