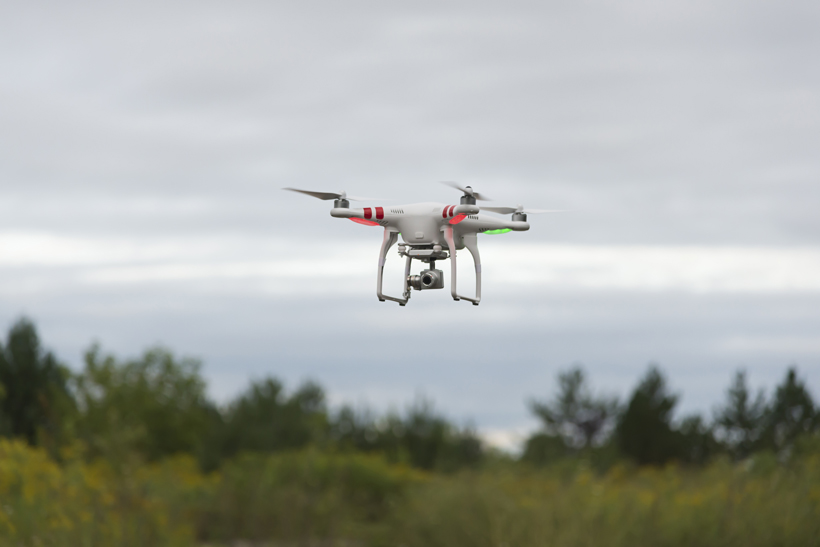 On Thursday, Oregon legislators unanimously passed House Bill 2534, a statewide ban on the use of drones for hunting, fishing or trapping wildlife. The bill also prohibits the use of drones to scout animals or interfere with other hunters.

Oregon is not alone in its decision to ban this type of technology. Alaska, Colorado, Idaho, Montana and New Mexico have already passed similar legislation, saying that drones prevent fair chase and ethical hunting.

“There’s really no ethical means of hunting with a drone,” says Brian Jennings, Oregon state coordinator for Backcountry Hunters & Angers. “It just gives man too much of an edge.”

Duane Dungannon, state coordinator for the Oregon Hunters Association, stressed the importance of fair chase when it comes to hunting, saying, “Fair chase is a crucial element of modern-day hunting, and drones don’t fit within the definition of fair chase. Technology is advancing so fast that it’s difficult to stay out in front of it. This is an effort to at least try to catch up with it.”

Prior to the ban, the Oregon Department of Fish & Wildlife (ODFW) did allow the tracking of big game animals using drones with the stipulation being that sportsmen were not permitted to go hunting within eight hours after scouting, according to the East Oregonian.

While the bill prohibits the use of drones by the public, ODFW officials will still be permitted to use drones for research or to benefit wildlife management or habitat.