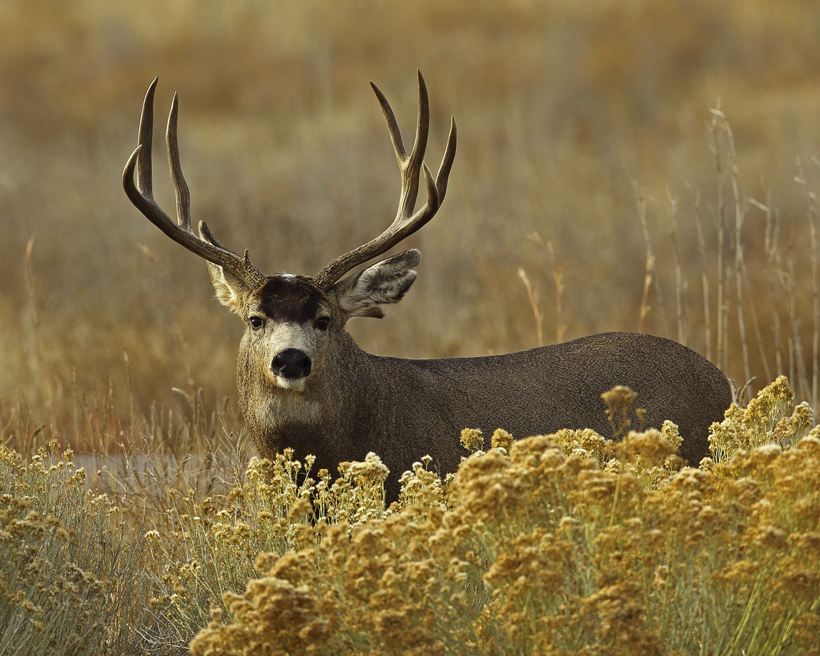 Montana Fish, Wildlife and Parks (FWP) found three nonresidents guilty of purchasing and using illegally obtained resident hunting licenses that resulted in the killing of two mule deer bucks and one whitetail buck in 2012 and 2013.

According to the Helena Independent Record, Ronald and Bernell Morris, both of Phoenix, Arizona, and Eric Oman of Portland, Oregon, were found guilty of the charges and are required to pay fines and restitution for the violations.