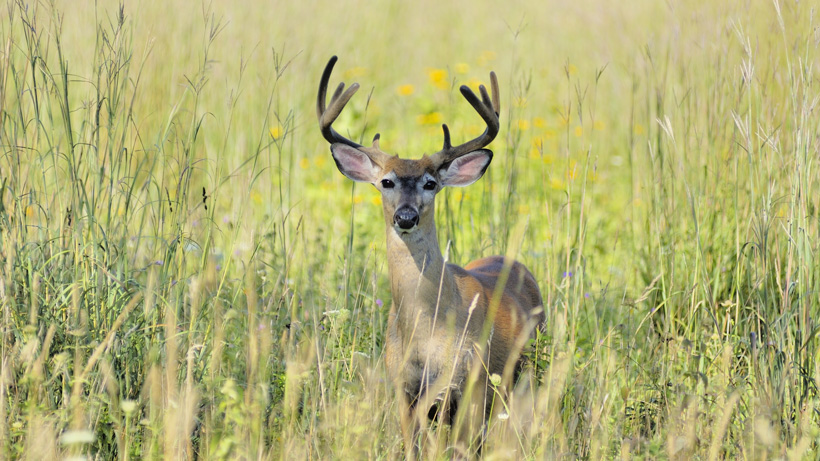 One man is learning the hard way just how serious South Dakota takes poaching. South Dakota Game, Fish and Parks (SDGFP) is suing Jesse Russel Atwood for $80,000 in civil damages. This is on top of the criminal fees Atwood already has to pay for his recent conviction of “over a dozen counts of illegally hunting or possessing big game,” the Sioux Falls Argus Leader reports.

According to the lawsuit, SDGFP accused him of illegally hunting or possessing 38 whitetail deer October to November 2016 and October to December 2017 in Kingsbury, McCook and Minnehaha counties. However, Atwood, who is currently serving time in Lake County jail, only pleaded guilty to 14 counts and was sentenced on criminal cases in each county this year, according to the Sioux Falls Argus Leader.

In South Dakota, it’s considered a Class 1 misdemeanor to illegally hunt or possess big game. Anyone who does so can face up to a year in jail and/or a $2,000 fine. If the animal is a trophy animal, then the fine is $4,000.

According to the Sioux Falls Argus Leader, Atwood was fined over $14,000 for his crimes and lost his hunting privileges. He also had to forfeit his shotgun, rifle, hand saw, utility knife, hatchet, flashlight and headlamps to authorities.

Think this poacher is getting what he deserves?