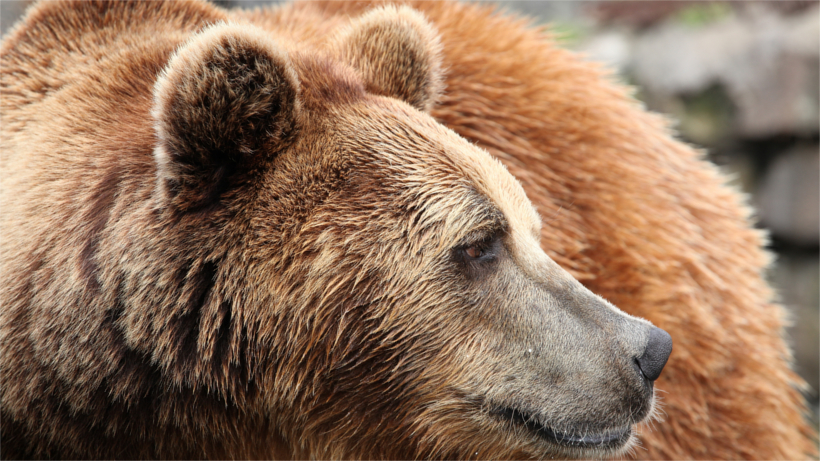 Yukon biologists do not want grizzly bears to suffer the same fate as populations within the Lower 48.  Tom Jung, a government biologist, says that the population is doing “quite well” and the plan is to sustain the current grizzly bear population, CBC News reports.

“Their populations often decline, and there’s been many places where grizzly bears have gone extinct — a lot of the lower 48 [states] for example, some of the prairies provinces,” Jung told CBC News. To keep grizzly populations healthy and sustainable, the territorial government is working on a conservation and management plan that would include both grizzlies and black bears; officials have collected public comments through Saturday to gather input from the local community.

“Even within the Yukon, there are areas where they may be doing better than in other areas. And part of the plan is trying to look at ways that we can monitor the situation,” says Jung, adding, “So we’re trying to be proactive here.”

In the U.S., grizzlies have recently made headlines as California tries to reintroduce them to the state and other states like Montana push to delist them.

“Grizzly bears are kind of a species of national interest, and so if there’s going to be a national recovery plan — as it's a species of special concern — then we want [Yukon’s] plan to be able to inform the national discussion,” Tecla Van Bussel of the Yukon Fish and Wildlife Management Board told CBC News.