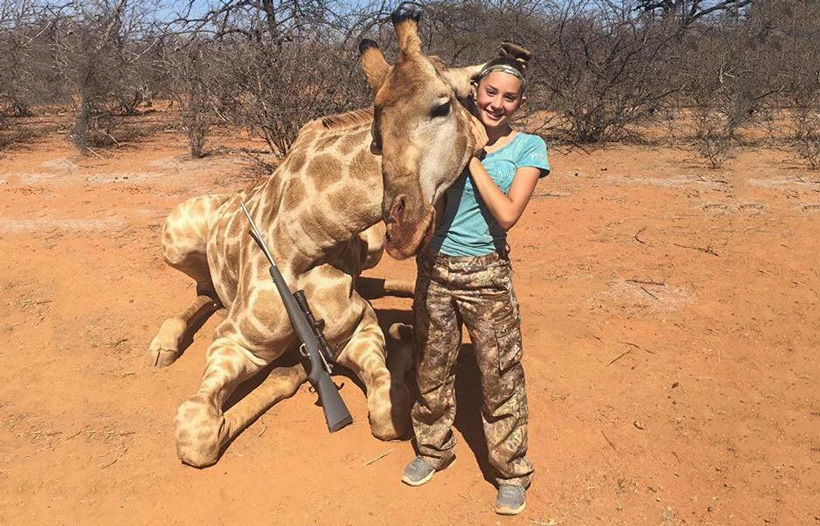 Yet another female hunter is facing a surge of social media backlash after posting pictures of big game animals she hunted and killed on a recent trip to South Africa with her dad. 12-year-old Utah resident Aryanna Gourdin has come under fire as anti-hunters and other animal advocates have attacked her after finding her recent trip documented on her Facebook page Braids and Bows; the page included successful harvest photos of Gourdin posing with an impala, a giraffe and a zebra.

Undaunted by the criticism, Gourdin is staying strong and trying to keep abreast of the all the negativity surrounding not only her, but other female hunters who have been targeted in the past like Rebecca Francis and Kendall Jones.

Gourdin adds that hunting has been a tradition within her family for generations and says, “I want other women and youth to get into the hunting experiences. It's just awesome.”

Staying strong, Gourdin’s Facebook page remains active with new hunting photos posted and other posts of support. The question is whether a 12-year-old male hunter would have faced the same type of opposition in the first place.

But this isn’t the only anti-hunting story to make headlines last week. Josh and Sarah Bowmar created a media frenzy following the viral video of Josh killing a 7’ bear using a homemade spear. 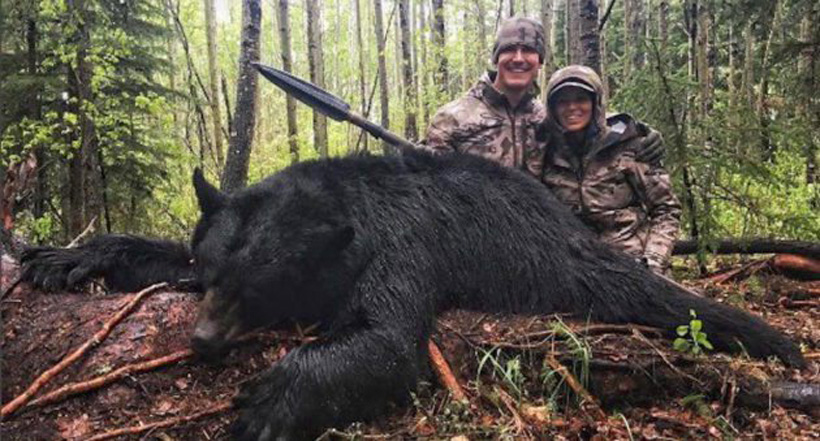 The video was captured using a GoPro Camera attached to the actual weapon and was posted to the Bowmar Bowhunting Channel. Both Josh and Sarah are wearing Under Armour clothing in the film and Sarah is an Under Armour-sponsored hunter and athlete.

Alarmed by the method of the hunt – and most likely the negative media backlash that followed – Under Armour, which recently signed Sarah to star in its first women’s hunting video, “The Women of Will,” dropped its sponsorship of Sarah and issued the following statement:

“The method used to harvest this animal was reckless and we do not condone it. Under Armour is dedicated to the hunting community and supports hunting that is conducted in compliance with applicable federal, state and local laws and hunting practices that ensure a responsible and safe harvest of the animal.”

Do you think anti’s won in either case? Is Gourdin backing down? Or is she staying strong in the face of opposition? Should Under Armour have dropped the Bowmars because of the video backlash? goHUNT would like to hear what you have to say. Reply in the comments.