Wyoming women hunters on the rise 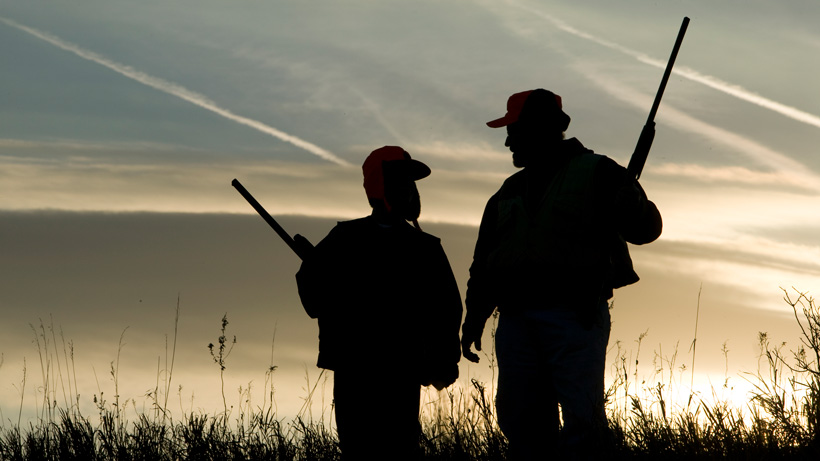 More women are taking to Wyoming’s fields and forests in pursuit of big game, according to recent numbers released by the Wyoming Department of Game and Fish (WDGF). In fact, thanks to this uptick in resident female hunters, the number of hunters within the state is on the rise. Between 2008 and 2016, female resident hunters increased from 11,189 to 14,770 while the number of male resident hunters decreased from 64,649 to 64,371, the Casper Star Tribune reports.

“Wyoming is one of the states where we’re not losing resident hunters,” Kathryn Boswell, WDGF’s hunter and angler participation coordinator, told the Casper Star Tribune. “Our numbers are going up, and it’s because women are increasing, and they’re making up the difference.”

Some say that the popularity of the field to table movement as well as a surge in learning survivalist skills are reasons behind the increase in women hunters. Boswell adds, “It’s something they can do with their families. They want to put organic meat on the table. And there’s a camaraderie that comes with it.”

Current Census Bureau statistics show that the surge in women hunters is a nationwide trend: after holding steady for a decade, the total number of women hunters increased by 25% between 2006 and 2011 and women currently account for 11% of all U.S. hunters.

For Wyoming women interested in giving hunting a shot, check out the Wyoming Women’s Antelope Hunt, which is held each fall and is geared toward helping new female hunters gain experience – and harvest an animal – in the field. Additionally, there is now a new access point to 17,000 acres of public land thanks to University of Wyoming student Lexi Daugherty. Daugherty, a longtime hunter, worked with the Rocky Mountain Elk Foundation as well as WGFD to obtain a 20-acre parcel near Jackson so the larger public land acreage is now accessible to hunters.

“Now it will be there forever, for young girls like me to go hunting on it,” Daugherty told the Casper Star Tribune. “And it’s something that’s really special to me.”