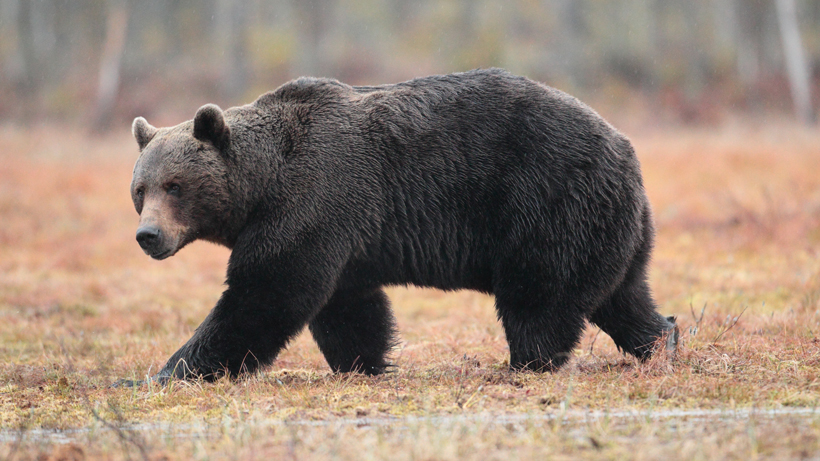 If you’re planning on going hiking, hunting or scouting this spring, summer and fall in Wyoming, make sure you keep your eyes peeled for signage that tells you where grizzly bears will be captured and collared. The Wyoming Game and Fish Department (WGFD) is conducting population monitoring within the Greater Yellowstone Ecosystem during the next few months, primarily in the northwest portion of the state.

Grizzly bears will be trapped, collared and released on site while being “monitored in accordance with strict guidelines” compiled by WGFD and the Interagency Grizzly Bear Study Team. All areas where trapping is occurring will be clearly marked at major access points to keep the public away from these areas, according to the agency.

This is part of an annual population monitoring that WGFD says is “vital to the ongoing management and conservation” of grizzlies in the state. For more information about the trapping efforts, contact WGFD’s Lander Regional Office at 307-332-2688.