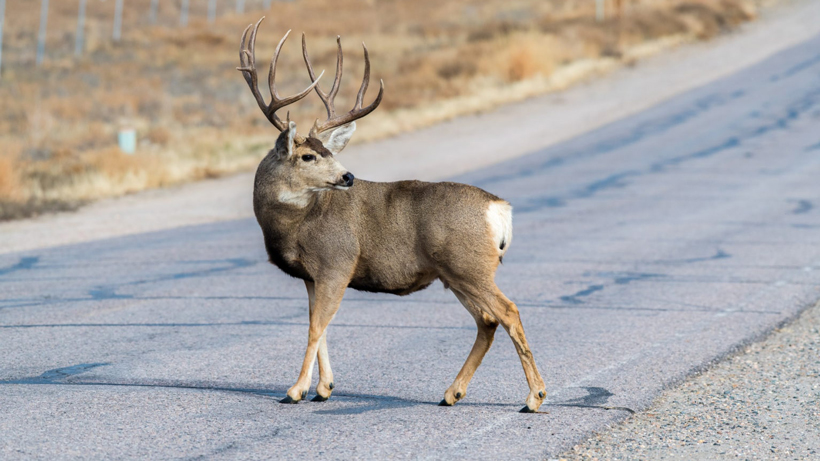 Roadkill happens. But now, road-killed animals will not go to waste in Wyoming with the introduction of House Bill 95. The Wyoming Senate approved the bill on Monday, which authorizes people to harvest road-killed animals as long as they obtain a “letter of prior authorization” from the Wyoming Game and Fish Department and plan to put the harvested road-kill “to a beneficial use,” the Oil City News reports.

While the legislation went through several drafts, the final bill approved by the state Senate removed a $40 fee that people would have had to pay for the “certificate of prior authorization.” However, during the second reading of the bill, the Senate added another amendment that will not allow for the donation of any road-killed game meat to nonprofits, which goes along with an existing statute within the state, according to the Oil City News. If the legislation is passed on the third reading, it will return to the Wyoming House for final approval of the added and changed amendments.

Per Oil City News, HB 95 “would not allow for the collection of ‘bighorn sheep, gray wolves within any area of the state where gray wolves are classified as trophy game animals, grizzly bears, mountain goats, wildlife species covered under the federal Migratory Bird Treaty Act, federal threatened or endangered species or those species whose possession is prohibited by federal or state statute or regulation.’”

With an annual average of 6,000 vehicle-big game collisions, passage of the bill could help some Wyoming residents fill freezers and lessen the amount of wasted big game meat.