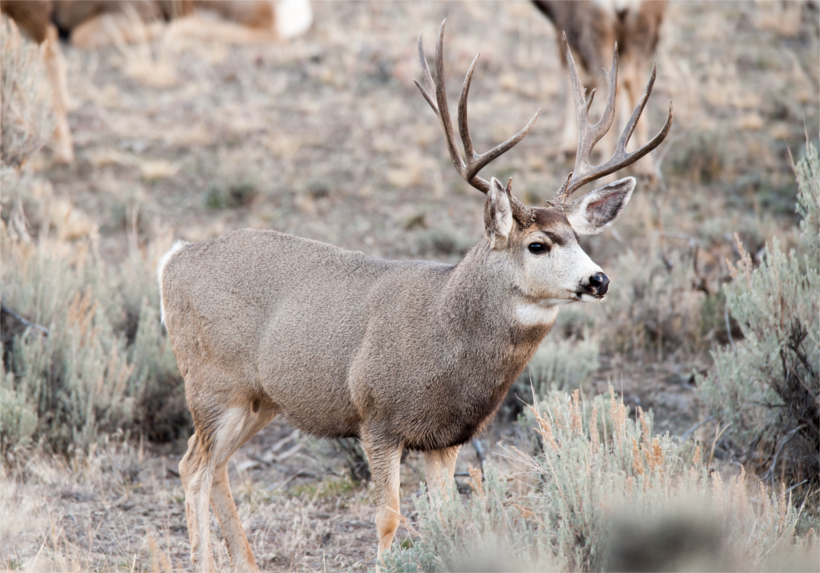 In an effort to limit big game animals from becoming too urban, Wyoming lawmakers are considering a new bill that will curb the feeding of wildlife. Without a law in place, residents have unintentionally enticed wildlife into residential areas, leading to interactions that are both unnatural for the animals and possibly harmful for humans, pets and other wildlife.

Some are even using alfalfa pellets to feed the animals, which is an unnatural food source for the wild animals.

“Transitioning a brush species to alfalfa pellets is not healthy for the deer,” Brian Nesvik, the Wyoming Game and Fish Department’s (WGFD) chief game warden, told The Casper Star Tribune. In fact, officials at WGFD ask that residents abstain from feeding any wild animals since then animals will cluster unnaturally in those areas.

The introduction of a bill like this is not a new idea. Other states already have similar laws and regulations in place to keep feeding wildlife at bay. Within Wyoming, specific areas have also already prohibited this, including Sundance, Buffalo, Thermopolis, Jackson, Dubois, Cody, Cheyenne, Newcastle, Lander, Laramie and Rawlins.

Regulators will meet on Monday to decide if Wyoming does need to adopt this new law statewide.

“Basically, we don’t really have an overall law against feeding wild animals,” says Sen. Stan Cooper, R-Kemmerer, who is sponsoring the bill. “Here in Kemmerer, we have people feeding them. We have more deer in town than we have in the country.”