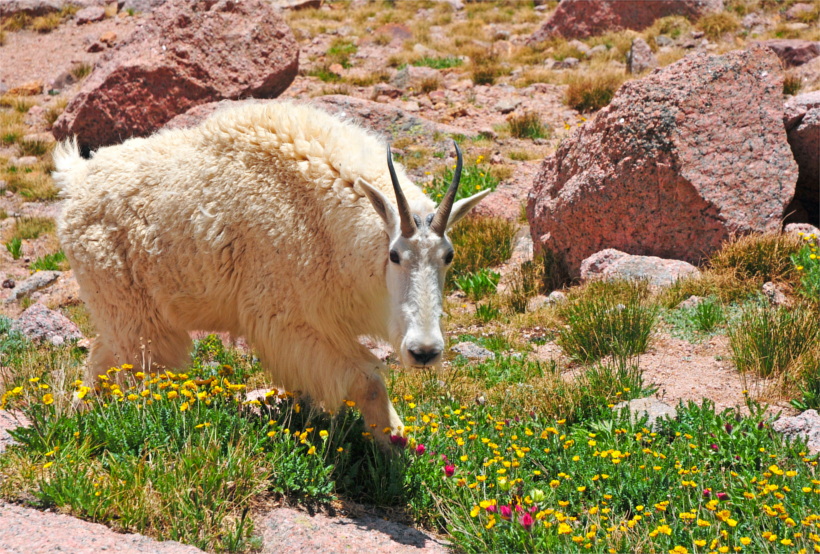 Hard work and determination paid off for Will Russell, who harvested the second-largest mountain goat ever killed in Wyoming. The 2015 Wyoming Game and Fish Department (WGFD) Super Tag winner’s goat officially scored 50 2/8” and was certified by the Boone & Crockett Club.

Russell had joked that with this lucky draw, he would shoot a new state record. The irony was that Russell not only met his goal, but didn’t even realize his luck until he had the goat checked by a WGFD biologist.

“I’ve been around goats (while) hunting the last three years, but I’ve never had a tag. I’ve only watched them. This is the first time I could shoot one,” says Russell. “I had a goal to hunt in all three areas and to set a state record.”

According to the Billings Gazette, more than 4,525 tickets were sold for the Super Tag raffle and only one lucky hunter draws a tag. The winner can then hunt throughout the state in any designated hunt area, which includes the Beartooth Mountains and the Palisades. Russell, understanding the difficulty in actually harvesting this once-in-a-lifetime trophy, spent weeks backpacking, hiking and scouting to prepare for his hunt.

Congratulations, Will Russell, on this amazing trophy! 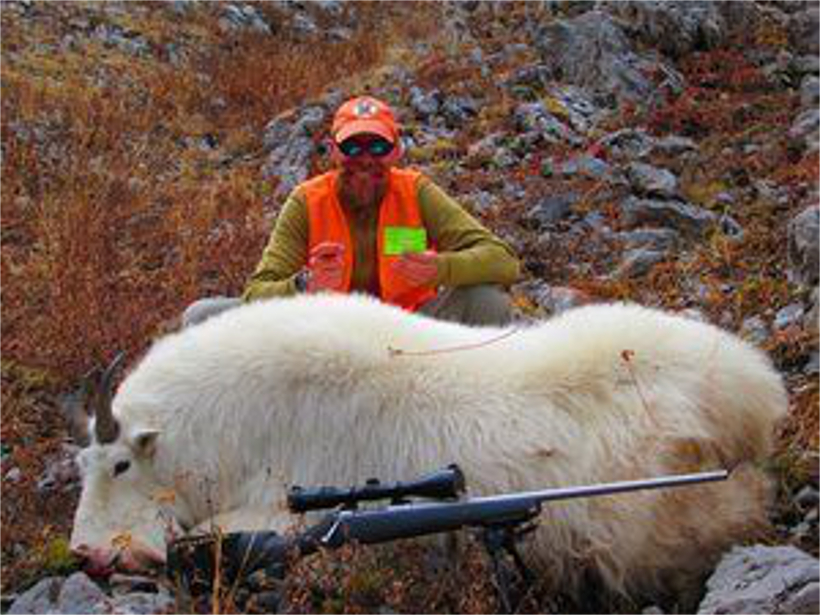