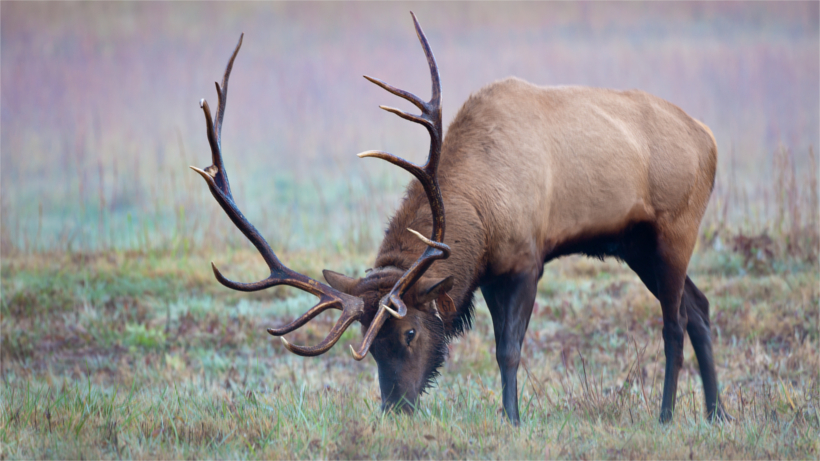 Should you harvest an infected mule deer, elk, or moose, it’s recommended that you not eat the meat. Please report any suspicion of infection to wildlife authorities.

CWD has not reached the feedgrounds, so the headline and lede are not accurate.