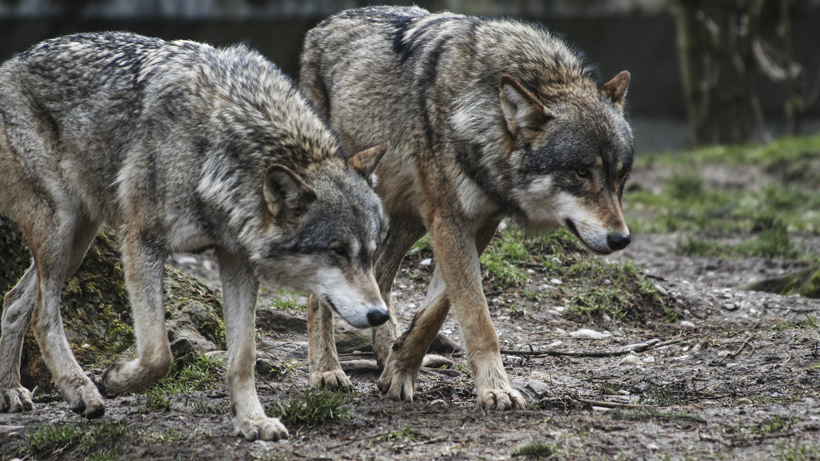 This week, the U.S. Fish and Wildlife Service (FWS) announced its plan to remove federal protections for gray wolves within the Lower 48 states. The decision will likely result in another wave of litigation to stop FWS’s decision. Wolves are already delisted in Montana, Idaho and Wyoming. This new proposal would “give states the authority to hold wolf hunting and trapping seasons,” the Associated Press reports.

“Recovery of the gray wolf under the Endangered Species Act is one of our nation’s great conservation successes, with the wolf joining other cherished species, such as the bald eagle, that have been brought back from the brink,” FWS spokesman Gavin Shire said in an emailed statement.

While the decision is expected to gain support by farmers, ranchers and others impacted by wolves, wolf advocates say delisting them is going to open up an “all-out war on wolves” should the proposal be approved.

“We don’t have any confidence that wolves will be managed like other wildlife,” Jamie Rappaport Clark, a former FWS director now with the group Defenders of Wildlife told the Associated Press.

John Vucetich, a wildlife biologist at Michigan Technological University, said “most wolf experts probably would agree the species is not at imminent risk” but that “dropping federal protections was a premature move.”

“I do worry that some of the states could be overly aggressive and that wolves could fare worse than their current condition,” said Vucetich.

More details will be available once a formal announcement is made. According to the Associated Press, the initial proposal was announced on Wednesday by acting Interior Secretary David Bernhardt during a wildlife conference in Denver.