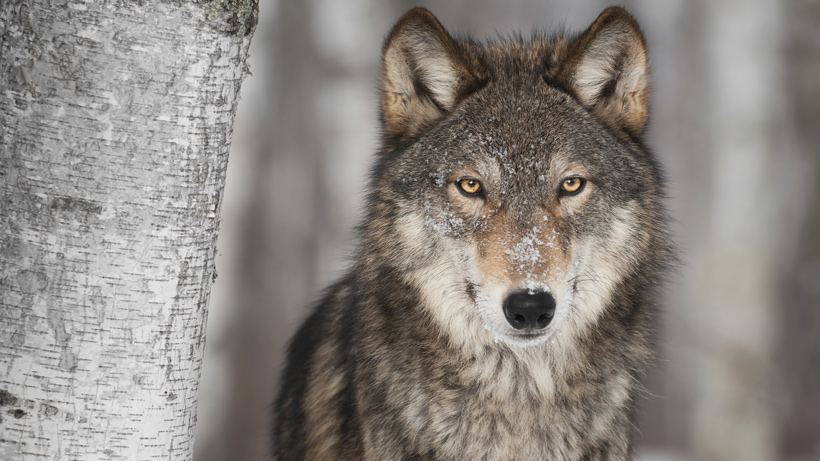 Are wolves moving into Western Washington? It looks like that may be the case after several people say they’ve seen wolves in and around Granite Falls, Washington. Officials with the Washington Department of Fish and Wildlife (WDFW) have received multiple “unverified” reports, according to KIRO7.

Becca Van Tassell is one of those people. An avid hunter and outdoorswoman, Van Tassell is confident that the animal she spotted in her parents’ backyard was a wolf after seeing photos that another Granite Falls resident took and posted on Facebook. The photos were posted last week and could mean that wolves have moved into the western part of the state.

According to Amy Windrope, WDFW’s Region 4 director, a lone wolf was caught and collared in the Marblemount area. In fact, there are 22 confirmed wolf packs within the state.

“They’ve come over the border from Idaho and traveled into eastern Washington and it’s possible they will travel into Western Washington,” says Windrope.

If you spot a wolf, Windrope wants you to mark the location on WDFW’s online map or, if possible, collect scat, fur or other DNA samples.

“We’re very interested in the facts behind it—where are we seeing them, how can we document them, how we understand how they’re moving through the landscape?” says Windtrope.