Wolves do not make great pets 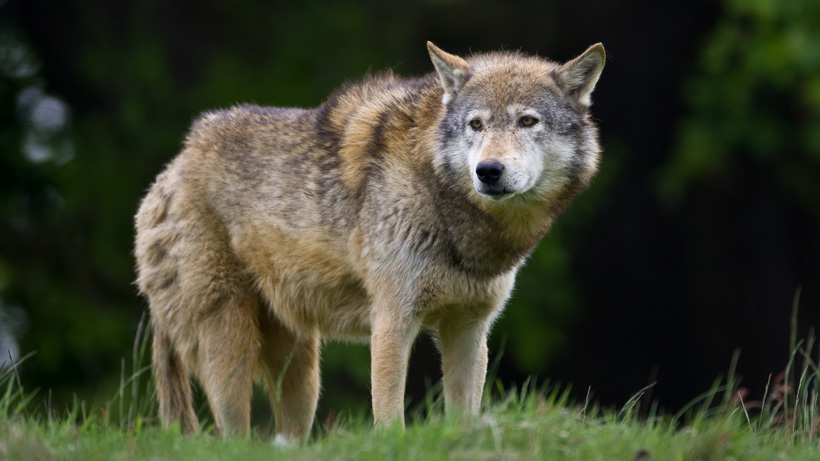 Wild animals do not make good pets – no matter what you might think. One Long Island family learned the hard way after purchasing a wolf on the black market that they named Nikita. The now six-year-old wolf became aggressive and the family feared for their safety. The owner contacted SPCA and confessed that the family had bought the wolf pup when it was only a few weeks old.

According to CBS New York, “hundreds of people in the New York area” purchase all sorts of wild animals through the internet and then raise them illegally as pets. The problem is that animals like Nikita are not pets for a reason.

“They are unpredictable, it’s a wild animal, this is what they do, they hunt and they kill,” SPCA Chief Roy Gross told CBS New York.

Nikita has joined the other wild animals that at the Holtsville Wildlife and Ecology Center. The Center is home to countless confiscated animals like an alligator snapping turtle, hybrid fox, escapee bobcat, peacocks that were found in a bedroom, a deer living inside an East Hampton house and a skunk that “was actively spraying its owner,” CBS New York reports. While people may be able to find these so-called pets on the internet from a variety of illegal breeders, owning one can be dangerous not just for the individual, but for the entire neighborhood should the animal escape.

“These animals are by nature, wild animals, yet they may be friendly for a while, at some point in time they are going to turn on you,” Lt. Tom Gadomski told CBS New York.

If you have a wild animal or know someone that does, you can turn it on Sept. 30, 2017. This is an amnesty day and those who surrender illegal exotic animals can do so without penalties or any questions.