Wolves could lose federal protections in the lower 48 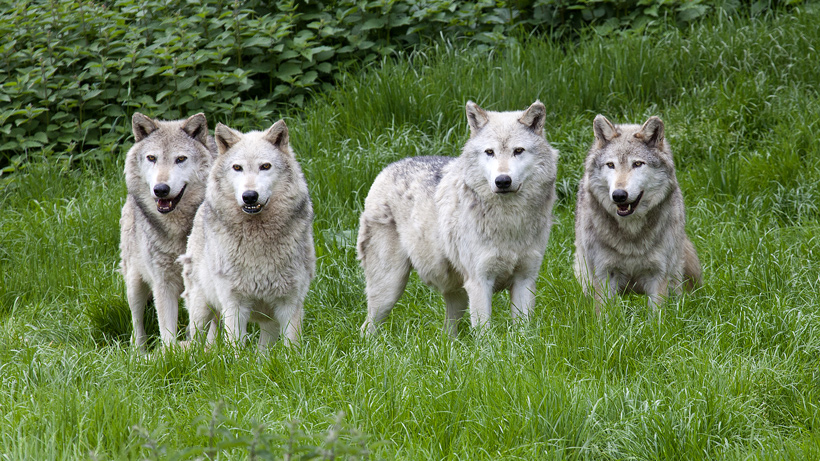 The U.S. Fish and Wildlife Service (FWS) recently launched a science-based review of gray wolves. The review’s findings will determine whether the agency will move forward with delisting the wolves across the lower 48, the AP reports. Of course, the proposal, which is expected later this year, would undergo the usual public comment process.

“Any proposal will follow a robust, transparent and open public process that will provide an opportunity for public comment,” FWS said in a statement.

The push to delist wolves has become a controversial topic across the nation. While FWS briefly removed protections from the Great Lakes wolves, that decision was reversed last August. FWS says that the wolves can be delisted because the populations have recovered; however, wildlife advocates say that isn’t true, pointing out that wolves have yet to return “to most of their historical range,” according to the AP.

Wolves that roam within the Northern Rockies no longer have federal protections. In fact, Wyoming held its first wolf season, which ended Dec. 31, 2017, in five years. The quota of 44 wolves was met and Wyoming Game and Fish Department officials say that the season ran as expected.

Whether this attempt at delisting wolves will go through is still up in the air. According to the AP, there is another bill already pending in the U.S. House that would “strip wolves of legal protection” if approved.