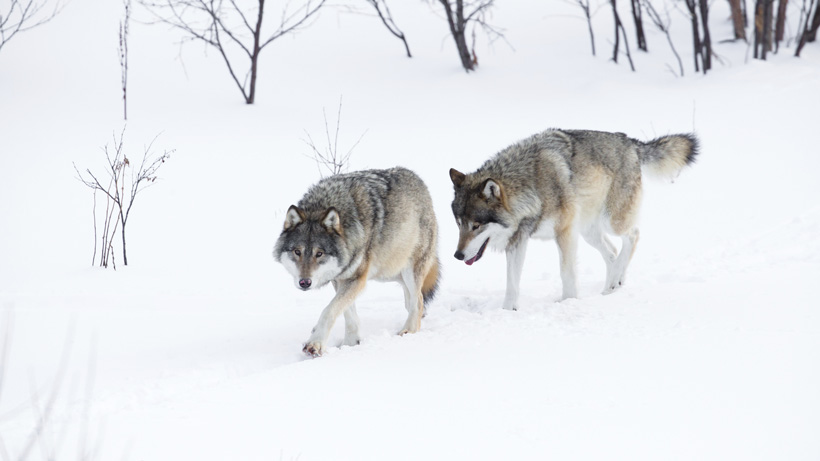 2021 will be a big year for predator hunters in Wisconsin. The state just announced its first wolf season since 2014, which will take place in November 2021. The decision comes after federal protections were lifted by the U.S. Fish and Wildlife Service and gray wolves were removed from the endangered species list last October, Fox News reports.

While the state still needs to figure out a quota for the season, the new framework will include “public input and consultation with the state’s Native American tribes,” according to Fox News. WDNR reports a steady population of wolves in the state with current estimates at about 1,000 animals.