Will there be a wolf hunt in Wyoming? 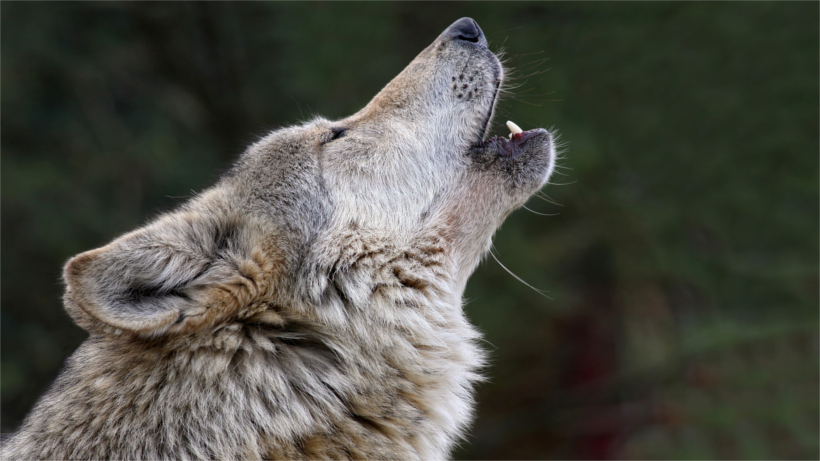 In anticipation of a possible gray wolf hunt this fall, the Wyoming Game and Fish Department (WGFD) held an informational meeting on Tuesday that discussed the state wolf management plan as well as the wolf season proposal, which is similar to those proposed in 2012 and 2013 that resulted in state wolf hunts. Wyoming is still waiting for final approval from the Game and Fish Commission in order to move forward.

“It’s not going to be very much different,” WGFD Wolf Expert Ken Mills said during the meeting. “Everything was working before. Numbers have changed and years have gone by. We thought we had a good management plan.”

The proposed wolf season would focus on reducing wolves within the Trophy Game Management Area and would be held between Oct. 15 and Dec. 31 with an established hunt quota of 44 wolves, according to The Cody Enterprise. While some residents feel the quota is too low, in 2014, when the state held a wolf hunt, the quota then was 43. With the recent removal of federal protections on wolves in Wyoming, a slow transition into a hunting season may be exactly what the state should do.

“I think the quotas are quite low,” local hunting advocate Scott Weber told The Cody Enterprise. “I’d play it conservative and close to the vest because the national spotlight is on us. We’re easing in.”

Mills says that the quota shouldn’t be hard to meet and there will be plenty of wolves left over to keep a sustainable pack going forward. The public comment period on the wolf management plan will run through June 19.