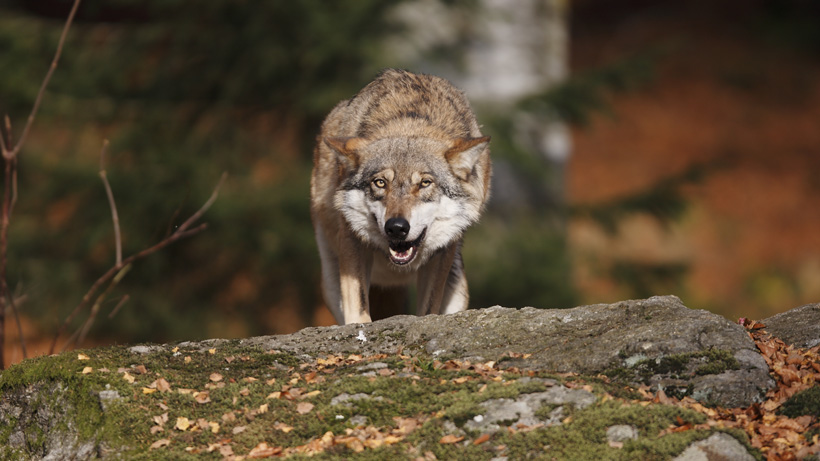 Hunters who use bait for bears may get a chance to use bait for wolves if the Idaho Fish and Game Commission’s (IFGC) rule change passes. The proposal would make wolf baiting legal and change the current rule, which allows hunters to kill wolves that are attracted to black bear bait when bear and wolf seasons occur at the same time, the Idaho State Journal reports. If it passes, Idaho would be the first state where wolf baiting is allowed.

IFGC says that the rule change is in response to hunters who want to be able to use bait for wolves when the bear and wolf seasons don’t align. Wolves were removed from the endangered species list in 2011.

While the estimated population dropped a bit in 2013 (from 856 in 2009 to 684 in 2013), the current estimate tally is 786 strong as of 2015; the state hasn’t presented another estimate since 2015, according to the Idaho State Journal. Current big game rules do not permit baiting with regard to wolf hunting, the Idaho Mountain Express reports.

If you would like to participate in the survey, click here. The public comment period ends July 26. The IFGC plans to discuss the proposed rule changes during its July 27 meeting.