What will happen to wolves in Wisconsin? 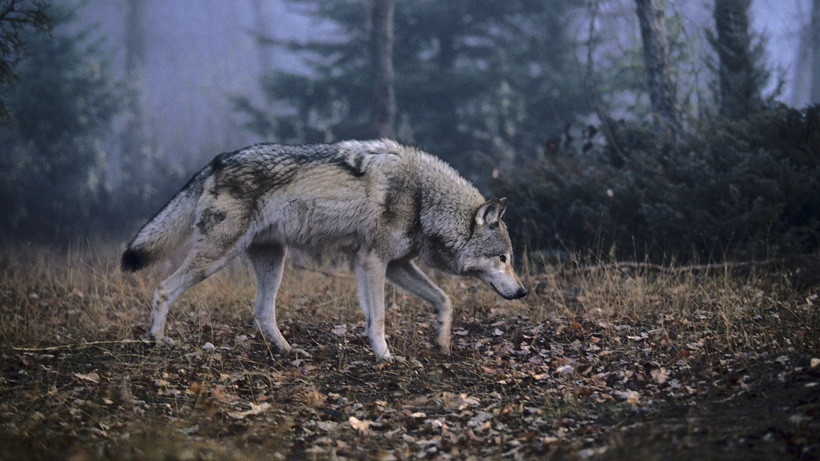 Wolves continue to be a hot topic in Wisconsin—this time due to several recent attacks on sheep and family pets. According to the Wisconsin Rapids Tribune, last month, farmers near Wisconsin Rapids found 13 of their sheep killed by wolves. Down the road, a neighbor’s 18-year-old dog was also killed by a wolf. However, because wolves are protected under the Endangered Species Act (ESA), there’s not too much they can do since it’s illegal to kill a gray wolf unless a human life is in danger.

In March, the U.S. Fish and Wildlife Service (FWS) proposed delisting wolves, pointing to a stabilized population and the fact that there wasn’t any “danger of extinction.” FWS has also announced recent changes to the Endangered Species Act that would end “blanket protections for animals classified as threatened,” which would allow the federal government to “consider the cost of protecting certain species,” according to the Wisconsin Rapids Tribune. Under these changes, FWS would, essentially, be able to transfer the management of certain species back to the states so that other species “still in need of conservation” could receive federal help.

The proposed delisting, as well as changes to the ESA, have revived previous arguments among farmers who don’t want wolves in Wisconsin and animal activists who do.

According to the Wisconsin Rapids Tribune, 914 wolves live within the northern portion of the state. This number illustrates a major recovery since wolves were classified as “threatened” in 1999. Then, there were only about 205 wolves in the state. However, in 2004, the animals were reclassified as “protected”—a label retained and re-implemented in December 2014.

Yet, while the population may be stable and fairly high in regards to the number of wolves in northern Wisconsin, Daniel Hirchert, a wildlife specialist with the U.S. Department of Agriculture, says “that doesn’t mean it’s stabilized in other parts of the country.” He points out that the battle between wolves and farmers “goes as far back as raising livestock does.” And, while depredation has been well documented when it comes to attacks on livestock and family pets, Hirchert says “there is no history of humans being attacked by wolves in Wisconsin.”

However, the number of confirmed wolf attacks have remained fairly consistent. In 2019, according to the Wisconsin Department of Natural Resource’s Wolf Depredation Reports, there were 44 confirmed or probable attacks since January. In 2018, there were 64 attacks; in 2017, 52 attacks.

While there are many ways for farmers to deter wolf attacks on livestock, Hirchert points out that “[n]othing works forever, and (wolves) are always trying to get around abatement techniques. As long as we have livestock and as long as we have carnivores, a carnivore is going to prey on that livestock.”

What will happen with Wisconsin wolves? Will they be delisted? Will management return to state officials?