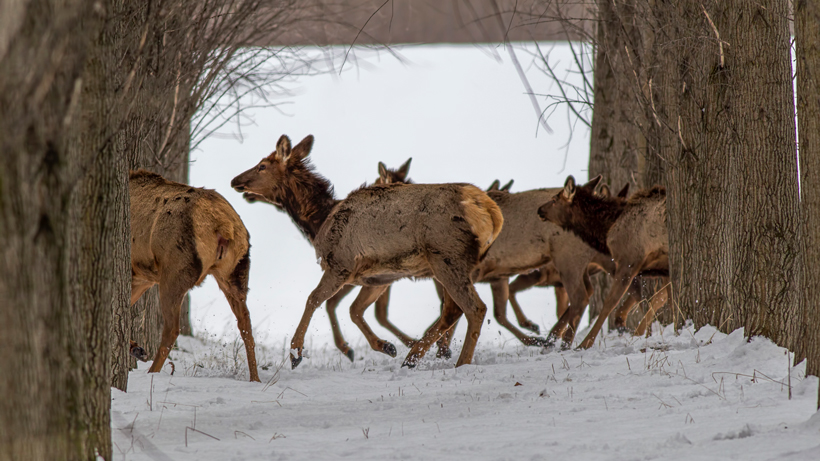 “For 2020, we’ve aged 827 pronghorn teeth so far,” said Molly Bredehoft, coordinator of the Wyoming Game and Fish Department’s (WGFD) tooth aging program. “That’s much higher than just a few years ago in 2018 when only six teeth were submitted and analyzed. In 2019 our number of pronghorn teeth increased to over 500 due to a research project at the University of Wyoming, and this year’s high numbers are due to the continuation of the research.”

She says that figuring out the age of a tooth is “similar to counting rings on a tree.” Biologists count annuli, which are “deposited in layers in the root of an animal’s tooth each winter,” according to Buckrail. And which tooth they use to age the animal depends on the species: first incisors are used for mule deer, whitetail deer, elk, moose, bison and other ungulates. To age bears, biologists need the upper first premolar; for mountain lions, the second upper premolar; and for bobcats, the canine, according to WGFD.

While most tooth samples have been aged, bison won’t be available until April and bobcats, mountain lions and black bears will be available later this year.