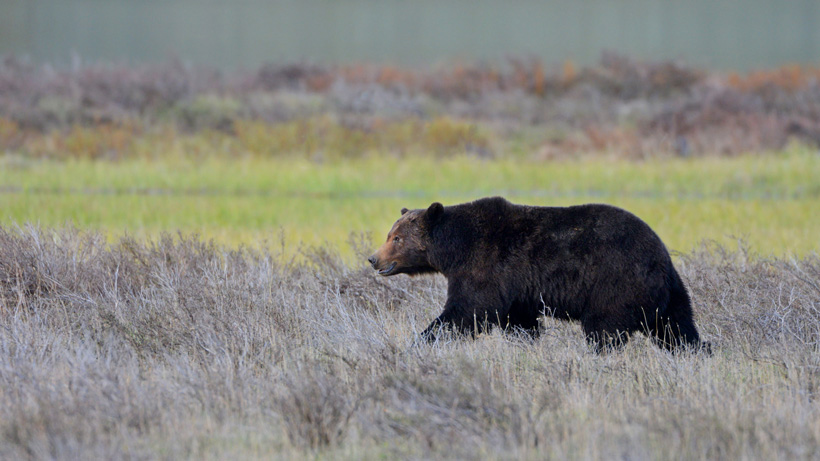 Here’s another reminder of why you need to stay bear aware. Last week, two Wyoming hunters were attacked in two separate incidents involving grizzly bears. While both men survived, the bears were killed.

According to the Wyoming Game and Fish Department (WGFD), the first attack occurred on Sept. 24 in the evening. The man was hunting elk in Thorofare and had to be airlifted to the hospital following the attack. The second attack occurred the following Saturday when a grizzly bear “charged an archery hunter on Rattlesnake Mountain west of Cody.” Fortunately, the hunter was not injured during the attack.

WGFD is currently assisting the U.S. Fish and Wildlife Service with both investigations.