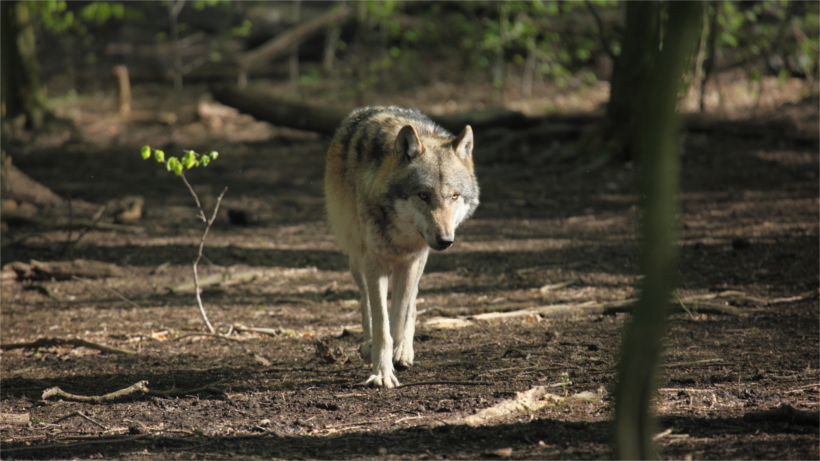 2016 was a banner year for Washington wolves. The Washington Department of Fish and Wildlife (WDFW) recently announced that the state’s wolf population grew by 28% and two new packs. This is a major milestone for wolf recovery, considering that gray wolves remain listed as endangered under state law and wolves within the western portion of the state are also protected under the federal Endangered Species Act.

According to The Daily Astorian, the state now has roughly 115 wolves, 20 packs and 10 successful breeding pairs, which is an increase of about 25 wolves since 2015. Wolf activity is tracked by WDFW biologists through aerial surveys, remote cameras, wolf tracks and data collected from wolves outfitted with GPS collars.

WDFW biologists have even confirmed two new packs within the state – one is the Sherman Pack (located in northeastern Washington); the other is the Touchet pack (east of Walla Walla). Despite the uptick in wolf numbers, WDFW says that livestock-wolf conflicts have been down.  According to The Daily Astorian, livestock conflicts have been documented for only 16 of the 20 wolf packs; WDFW paid ranchers $77,978 to compensate for cattle killed by wolves last year. In fact, as goHUNT previously reported, the Profanity Peak pack were the biggest problem wolves within the area and state wildlife officials lethally removed seven of them last year.

While wolves continue to roam the state and recovery efforts move forward, Unsworth stresses that the number of wolves within the northeastern part of the state “underscores the importance of collaborating with livestock producers and local residents to prevent conflict between wolves and domestic animals.”