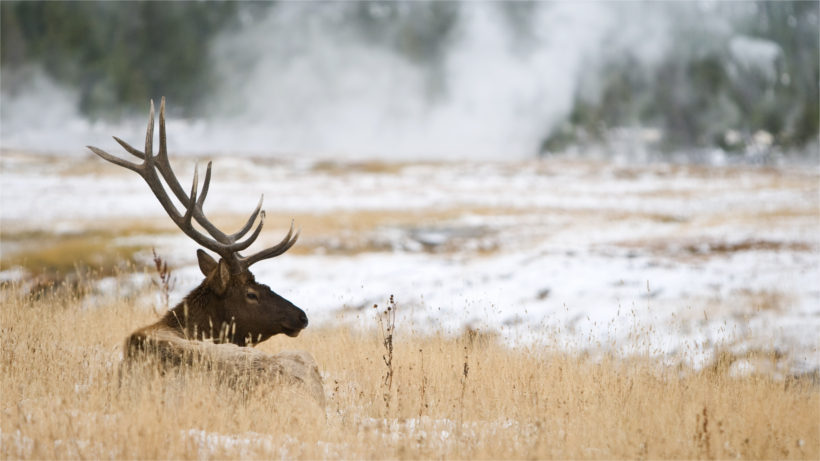 Washington State lawmakers understand that elk hoof disease is a major problem. This week, Amended Senate Bill 5474 (SB5474) was passed unanimously by the state House with a 98-0 vote. The bill directs Washington State University to “establish an elk monitoring system in Southwest Washington…to assess causes and potential solutions for elk hoof disease,” The Daily News reports. The state Senate is expected to approve the amended bill.

The amendment to SB5474 requires the state to establish rules for the capture and transportation of live elk from areas impacted by the hoof rot disease – an addition to the original language that state lawmakers support.

As goHUNT has previously reported, Washington elk have been affected by the disease since it was first found within the state in the early 1990s. Since then, reports of elk with this infliction have skyrocketed, causing the state to take proactive—and, hopefully, preventative—action against the fatal disease.

“It’s a real positive. It really means, for first time, we’re taking a scientific, clinical, disease approach in a proactive manner…” to the issue, Mark Smith, owner of Eco Park along the upper North Fork of the Toutle River, told The Daily News. “We’ve seen (hoof rot) infest 60 to 80 percent of the elk herds in my area.”

While the disease certainly hurts the state’s hunting industry as hunters do not want to pay money to hunt infected elk, the reality is hoof rot is also affecting other businesses.

“It’s having a major negative impact on businesses across the state, especially tourism,” says Smith. “No one wants to come here to see sick elk.”