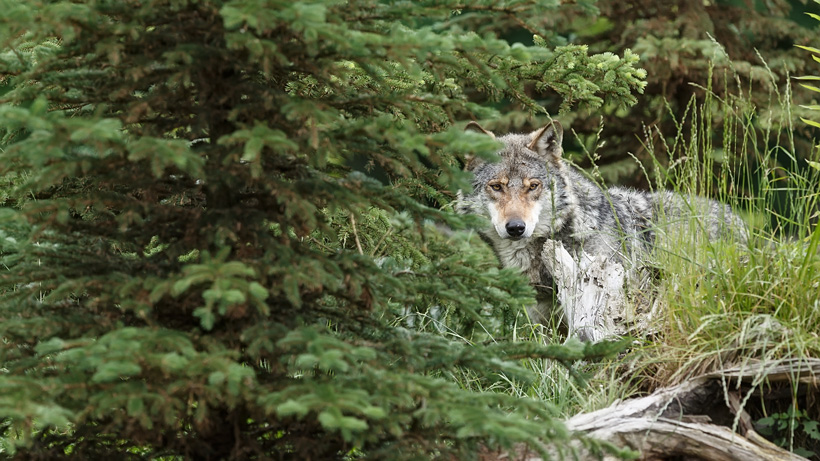 The Washington Department of Fish and Wildlife (WDFW) has canceled all future wolf-related meetings due to the possibility of violence. The cancellations were announced during a Wolf Advisory Group meeting in Spokane last week after WDFW officials discovered several Facebook posts “threatening violence,” the Peninsula Daily News reports.

WDFW initially scheduled the meetings to gather public input regarding the state’s long-term wolf management plan. As goHUNT has previously reported, wolves have started to make a comeback across Washington WDFW has confirmed 27 packs of at least two wolves and 15 breeding pairs within the state. Though this is great news for some, others are opposed to their reappearance—particularly ranchers and livestock producers who have had multiple conflicts with the animals since 2008, according to the Peninsula Daily News.

The current plan, which was established in 2011, focused on wolf recovery “while wolves are considered threatened or endangered.” The new plan will concentrate on conserving and managing “wolves after their recovery,” according to the Peninsula Daily News.

While WDFW is still gathering comments until Nov. 1, the agency has decided to gather them online at tinyurl.com/PDN-wolfplan.

Officials also plan to host a webinar for those interested in learning more, but a date and time have not yet been determined.