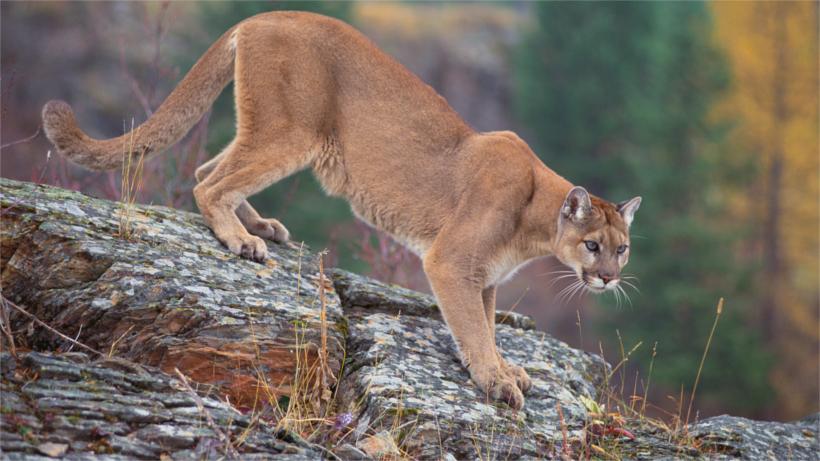 A Washington man is guilty of poaching a cougar after investigators used his Facebook account and cellphone records to link the cougar’s time of death to before the actual purchase of a hunting license. Cody M. Young is charged with one felony count of first-degree unlawful hunting of big game following the cougar kill on Sept. 10.

According to The Daily World, Young initially reported his cougar harvest to a Washington Department of Fish and Wildlife (WDFW) officer since the kill was made while Young was deer hunting. Young said that he killed the animal with a bow in the Tatoosh Wilderness in Lewis County. Yet, because of a prior conviction for unlawful hunting of big game in 2012, WDFW officers decided to investigate Young.

Officers then traced the chain of events from Young’s 8:05 p.m. Sept. 10 Facebook photo of the dead cougar to his Sept. 9 cellphone photo and text message to a friend saying that he “smoked a cougar” – all of which occurred before Young purchased his actual hunting license, according to surveillance tape.

All of the evidence points to a guilty conviction; however, Young has not yet been sentenced for his crime. He only made his first court appearance last week.